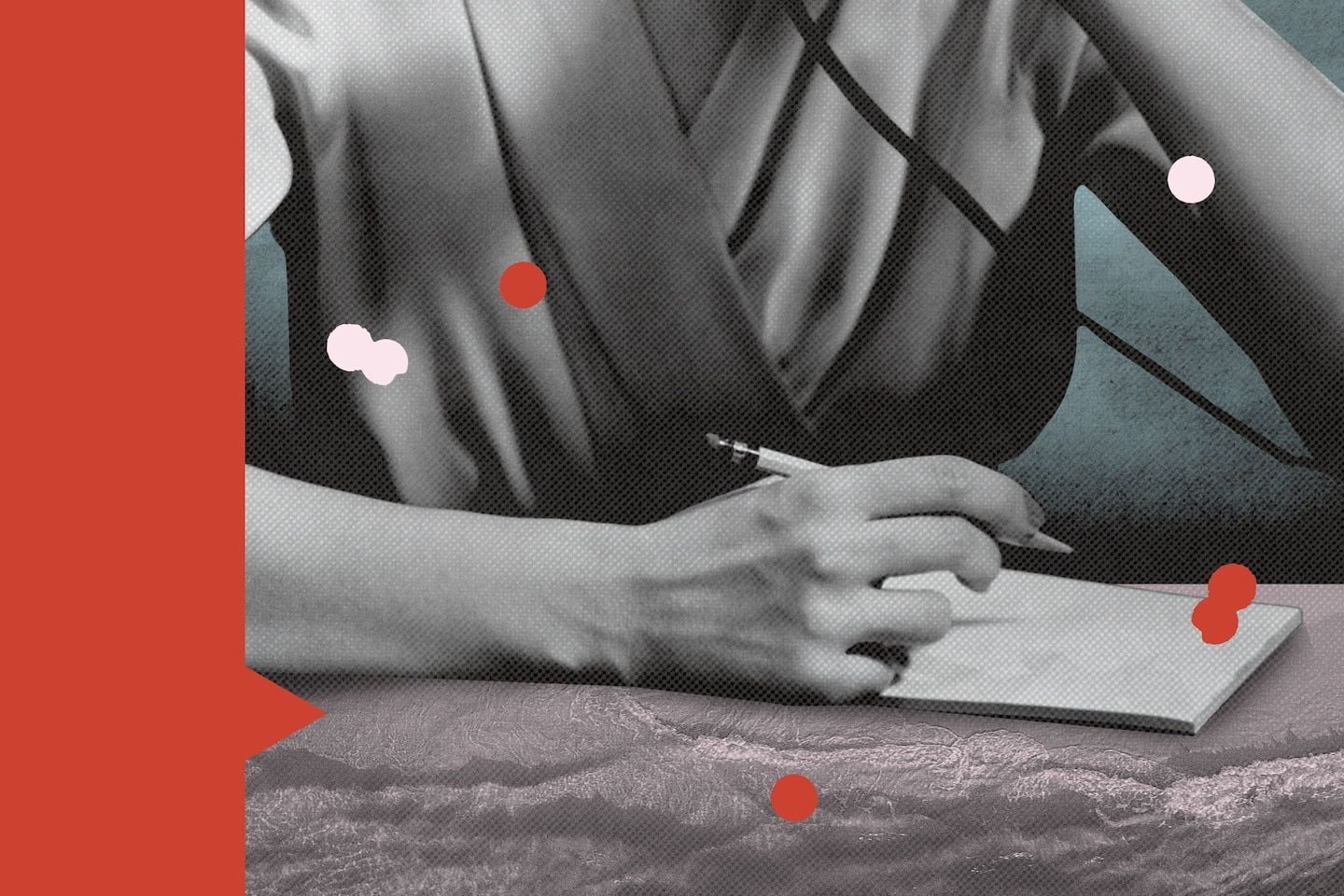 Dear Amy: A couple I know has been married for decades. Seven years ago, the husband had an affair. The wife found out about it when the other woman contacted her to complain about the husband stalking her. The husband swore it was over and would never happen again.

A few years later, the wife discovered intimate, affectionate text messages between the husband and the other woman. She also learned about clandestine dinners they shared. After saying yet again that the affair was over, the husband claimed it wasn’t cheating because there was no sex involved.

The husband was eventually able to understand that emotional infidelity is just as egregious as physical infidelity. To move forward, the wife demanded the husband have no further contact with the other woman.

He promised that if the other woman ever attempted to contact him he would do two things: not engage in any way with the other woman and immediately inform the wife. Fast-forward another two years, and the wife learned that the other woman contacted the husband.

The husband proceeded to engage the other woman in a brief conversation and did not inform the wife. Upon learning of this (months later), the wife was furious and felt betrayed.

The husband thinks this incident is no big deal. He explained that he didn’t hang up on the other woman because he didn’t want to be rude. He feels she should trust him regarding any future contact with the other woman.

The wife thinks that to put this behind them and move forward to address fundamental issues in the marriage, the other woman needs to be completely expunged from his life and never return. She believes he needs to earn her trust back because he broke his promise and was dishonest.

Asking: Many times over the years, I have recommended that couples seeking to understand and recover from infidelity should read the groundbreaking research of Shirley Glass, illuminated in her important book “Not ‘Just Friends’: Rebuilding Trust and Recovering Your Sanity After Infidelity” (co-written with Jean Coppock Staeheli and published by Atria in 2004). Almost 20 years after its first publication, this book remains a “recovery bible” for many couples in crisis.

The husband in this scenario no doubt believes that he is moving in the right direction — from sexual affair, to emotional affair, to politeness on the telephone. But what he refuses to acknowledge is that each time he has any contact with his affair partner, this returns his wife to square one — reminded of the infidelity, afraid of renewed infidelity, and unable/unwilling to trust her husband.

Transparency is the way back to intimacy. And yes, he should refuse all contact with the affair partner. This is the tough slog back to trust; talking with a couples counselor would help both parties.

Dear Amy: Every year, I become overwhelmed at the ramp-up to the holiday season and don’t manage to send more than a couple of holiday cards from my long list. The boxes of unused cards are starting to pile up. Any suggestions?

Ashamed: Send your cards after the crush is over. I maintain that any card or holiday letter coming in until the end of February is “on time.”

In fact, receiving these missives after Christmas can be something of a treat for the recipients. But if you are looking to offload your unused cards, inquire about donating them to your local senior center or assisted-living home.

Dear Amy: Wow, you were so totally off base, harshly critical, and chastised a mother who wrote to you with very legitimate concerns about her daughter’s extreme weight gain (“Desperate Mother”).

She stated that her daughter has gained well over 100 pounds beyond her normal body weight and that a doctor had recommended bariatric surgery — a procedure that is recommended only in extreme cases of unhealthy weight.

People who are morbidly overweight are suffering from a health crisis that’s statistically and unarguably going to affect both their longevity and quality of life. Concern over this critical health issue is not being judgmental or body shaming, but simply a mother’s love for her daughter’s well-being.

You owe her and all your readers an apology on this.

Upset: My point was that this mother’s shaming, blaming, and obsessive worry would not help her daughter. The daughter is an adult. She has sought medical advice regarding her obesity. The rest is up to her.