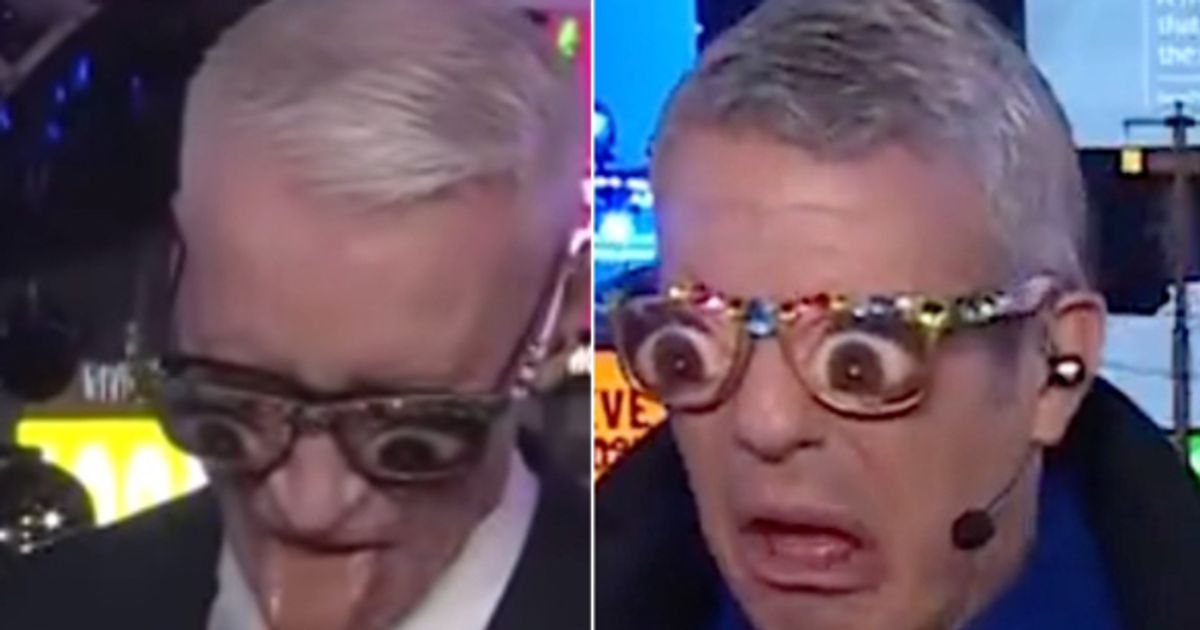 The network tried to make up for it with a different kind of on-air drinking game for New York hosts Anderson Cooper and Andy Cohen.

They were given alcohol-free mystery shots and asked to guess what it was ― and the answers had Cooper, Cohen and viewers alike all gagging.

In the video above, the two sampled pickle juice. Below, they knock back shots of buttermilk:

“I need tequila,” Cohen cried out:

“We aren’t drinking, but we’re going to have a BLAST,” he told Page Six.

His reaction on-air suggests some parts of the show might’ve been less of a blast then others.