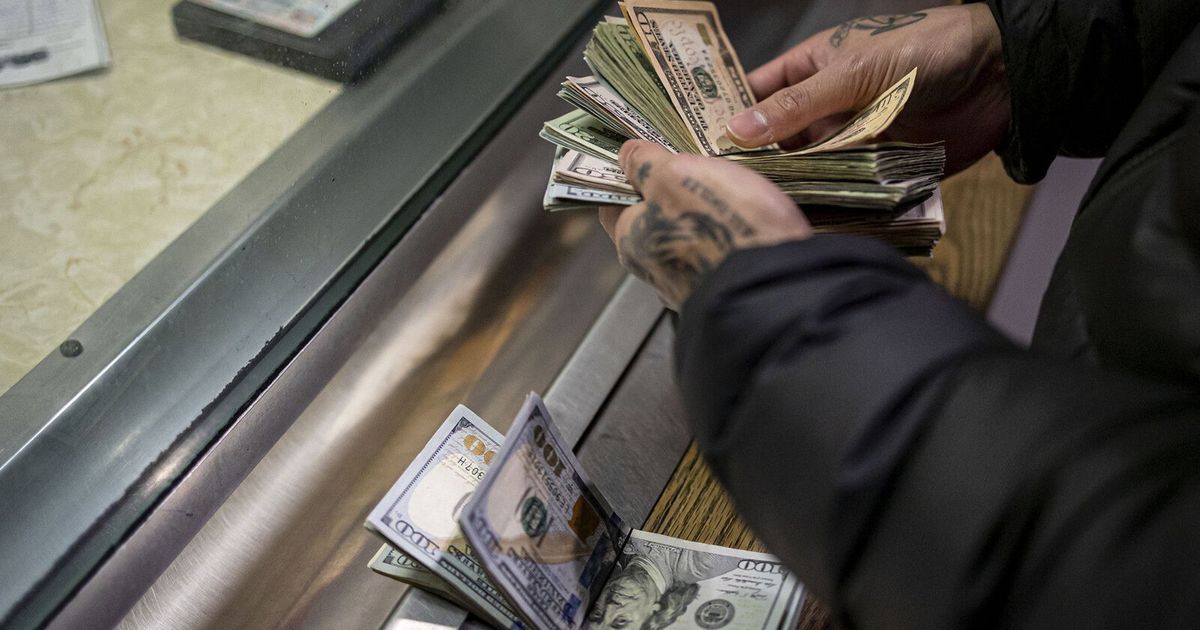 Illinois’ plan to eliminate cash bail at the start of the year now faces uncertainty following a judge’s ruling that certain provisions in the legislation are unconstitutional.

The no cash bail statute, also known as the Pretrial Fairness Act, was set to make Illinois the first state to officially eliminate cash bail and would require judges to determine if a detained individual should be released.

Just a few days before the measure was set to go into effect, Chief Judge Thomas W. Cunnington of the state’s 21st Judicial Circuit found the bail reform and pretrial release provisions to be a violation of Illinois’ constitution. The ruling followed a class action lawsuit filed by sheriffs, prosecutors and dozens of Illinois counties in opposition to the legislation.

The Pretrial Fairness Act is a part of an update to the Republican-opposed Safety, Accountability, Fairness and Equity Act (SAFE-T Act), which outlines numerous reforms to the pretrial detainment protocols, the criminal justice system and police system.

The police murder of George Floyd served as a catalyst for the SAFE-T Act, which has been in effect since February 2021. Some reforms included police training requirements, use-of-force reports and limitations, the filing of anonymous complaints against police officers and the use of body cameras.

While the consequences of Cunnington’s ruling remain uncertain, Illinois Attorney General Kwame Raoul (D) said in a statement that he plans to bring the decision directly to the Illinois Supreme Court for appeal and that all other measures of the SAFE-T Act remain intact. Raoul also clarified that the ruling only applies to the 65 counties that were involved in the lawsuit, and the implementation of no cash bail will proceed in the other counties.

“The right of individuals awaiting criminal trials – people who have not been convicted of a crime and are presumed innocent – to seek release from jail without having to pay cash bail will go into effect in a few short days, despite the court’s ruling against those provisions,” Raoul said in the statement.

Republicans claimed that the no cash bail measure would result in the release of “violent criminal suspects” with no assurances they’d return for trial.

But proponents of the no cash bail statute argued that it is unfair that someone with limited resources would have to stay in jail before a trial, while someone who is wealthier could be bailed out.

According to the Prison Policy Initiative, more than 400,000 people in the U.S. are currently being detained pretrial, many of whom can’t afford money bail. This issue also disproportionately impacts Black and brown communities, which face higher rates of incarceration and poverty.

“This lawsuit and resultant ruling are the culmination of a concerted effort to undermine reform; those who attempt to vilify these reforms are proponents of a system that has contributed to the racial injustices of mass incarceration and the over-policing of Black and Brown communities, which has diminished safety, resiliency and trust for many residents,” officials from Cook County, which includes Chicago, wrote in a joint statement.