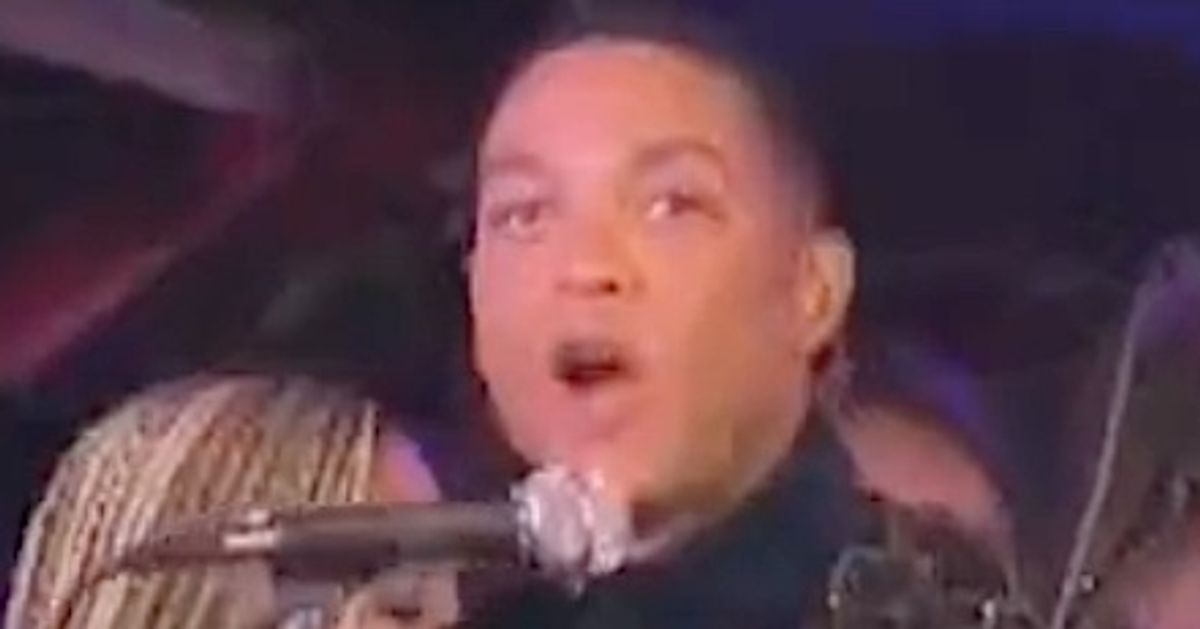 The network showed Don Lemon and revelers in New Orleans dancing to Juvenile’s “Back That Azz Up” as midnight approached and 2022 ended without a countdown or a mention.

Lemon may have noticed seconds too late. As he threw beads into the dancing crowd, he could be heard saying something about a countdown just after midnight. The song continued a bit longer, leading to an awkward split-screen image of fireworks and hugs in Nashville, also in the Central time zone, while 2023 slips in unnoticed in New Orleans:

Some on social media noted that the broadcast seemed to have some technical issues that prevented Lemon from hearing his producers throughout the evening.

Whatever the reason, viewers definitely noticed the missed midnight: