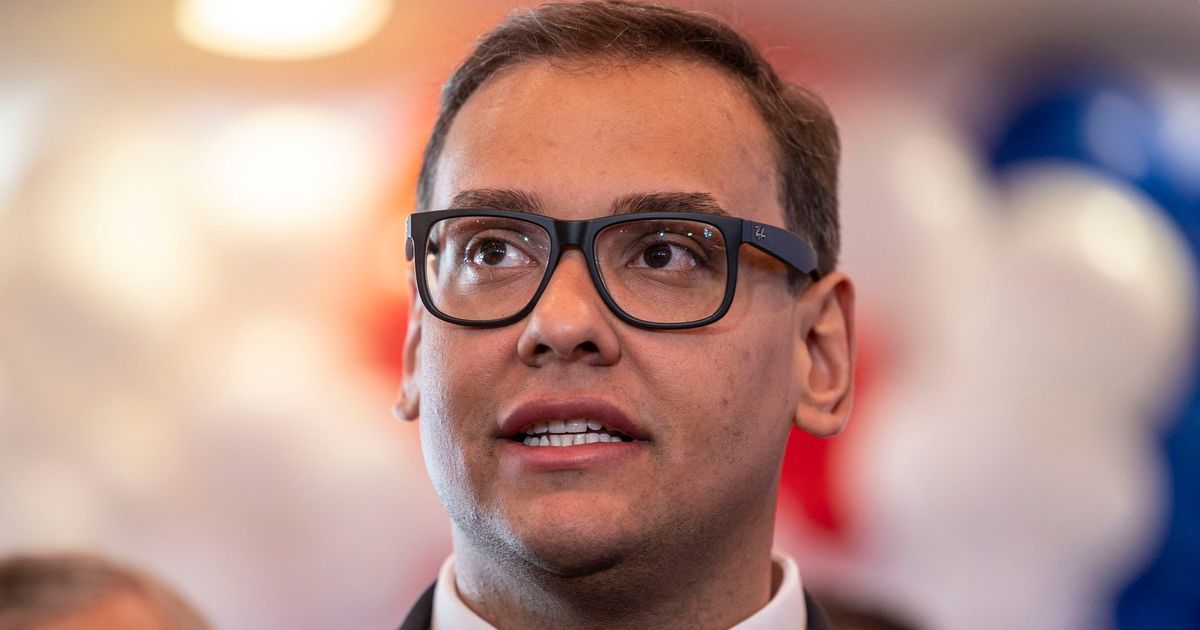 Rep.-elect George Santos’ (R-N.Y.) voters told CNN’s Eva McKend that they feel “completely betrayed” by the Republican and weighed in on his litany of lies last week (You can watch voters weigh in on Santos in the clip below).

Santos, who is reportedly facing at least two investigations, has come under fire over falsehoods and several inconsistencies regarding details he shared about his background, such as his education, his connection to Holocaust survivors, the date of his mother’s death, and his work history.

Teodora Choolfaian, a Santos voter, told McKend that she feels “completely betrayed” and no longer supports the candidate due to the controversy.

“George Santos is a fraud,” said Choolfaian, who went to a rally attended by Santos’ former opponent Robert Zimmerman on Thursday.

“The whole persona that he created, the ability to deceive us, is so troubling. This man should not be allowed to be in office. And we all know it. I want to assure you Republicans know it, too.”

Jewish community leader Jack Mandel, who previously met with Santos and thought of him as a fresh face for the Republican Party, said he would “absolutely not” vote for Santos if the election was tomorrow.

“The Holocaust is something that touches the heart of every Jew and someone that would use that as a talking point, as a vote-getter, I think [it] is wrong.”

One Santos supporter told McKend, however, that the Republican hasn’t done anything legally wrong.

“He admitted he lied, and most Christian people believe in forgiveness. Maybe not forget but move on. Let’s see what happens,” said Tom Zmich.