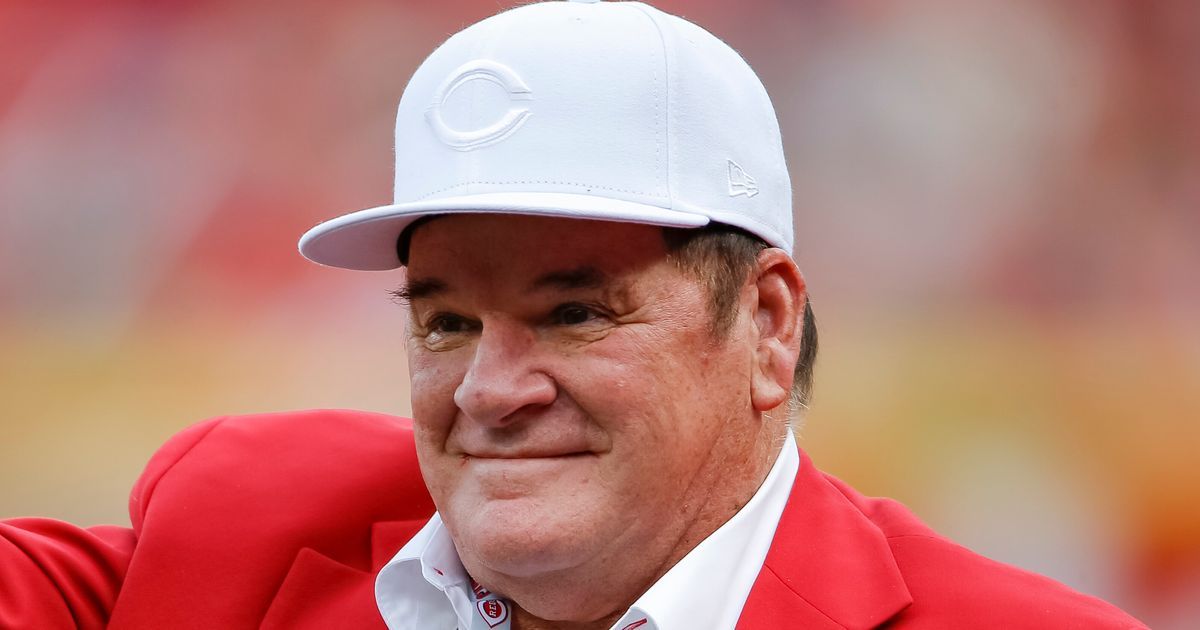 MLB’s all-time hit leader Pete Rose, who was banned from the league for betting on baseball, was able to place Ohio’s first legal sports bet on baseball.

The bet comes over three decades after Rose received a lifetime ban from the league following an investigation that determined he bet on Reds games.

He later admitted to betting on baseball and on Reds games in 2004.

“I don’t know a damn thing about odds,” said Rose after making the bet, according to the news outlet. “Go Reds! Go Bengals!”

Legal sports betting is expected to be a money maker for Ohio, according to Hard Rock Casino Cincinnati president George Goldhoff, who predicted that there’d be $8.8 billion in bets in 2023.

Bet Ohio predicts that legal sports betting could spur over $50 million in tax revenue for the state after year one, as well, Spectrum News reported.