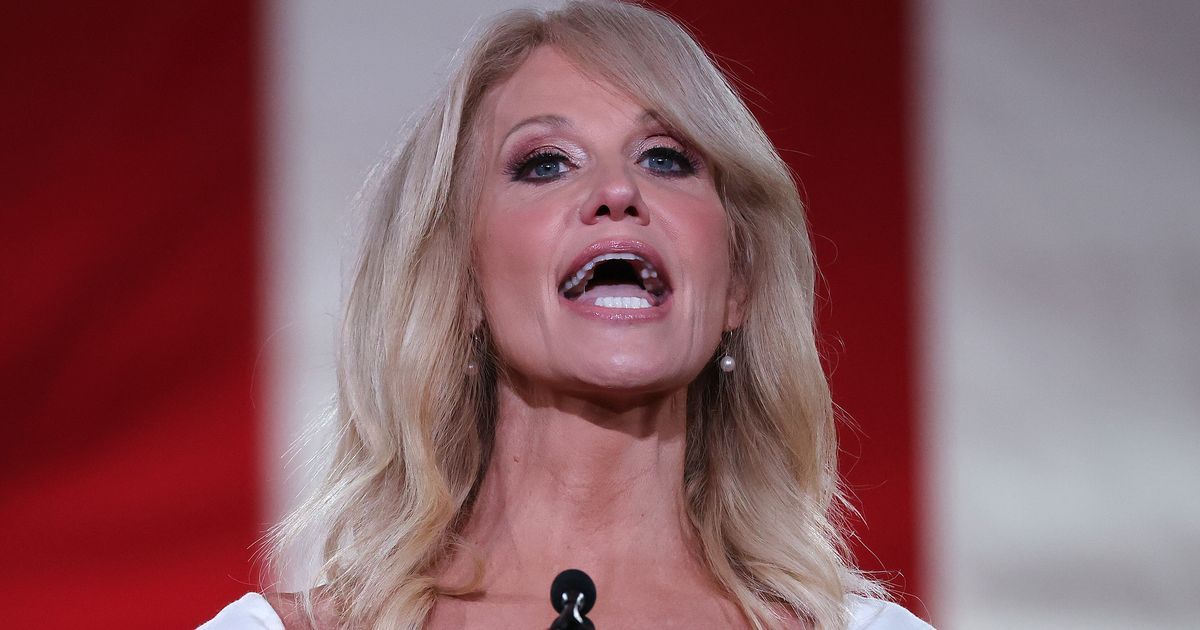 Donald Trump feared just one person during his volatile one-term presidency: his own wife, Melania Trump.

Kellyanne Conway, his former White House senior counselor, claimed as much during her Nov. 28 testimony to the House select committee investigating the Jan. 6, 2021, Capitol riot — a transcript of which was released Monday.

Conway, a political consultant and pollster who helped Trump get elected president in 2016, told the Jan. 6 committee she grew concerned when the Capitol protest turned violent. She said she didn’t speak with Trump on the day in question, but contacted his wife.

“I texted her, please — something to the effect of, you know, please talk to him, because I know he listens to her,” said Conway about asking Melania to urge Trump to quell the mob. “He reserves — he listens to many of us, but he reserves fear for one person, Melania Trump.”

Conway said the first lady “didn’t have her phone,” however, and was cataloging items in the East Wing and “preparing for the end of term.” Melania said so herself in a July 2022 Fox News interview — claiming ignorance to the fact that the Capitol was breached.

“She didn’t know what was going on,” Conway told the panel. “And I’m offended that nobody ran in there to tell the First Lady of the United States that, I mean, she and her teenage son may be, I don’t know, at risk.”

While Melania told Fox News she was “fulfilling one of my duties as first lady” by photographing items and “unaware of what was simultaneously transpiring” at the Capitol, former Trump aide Stephanie Grisham had published alleged texts from Melania one month earlier that indicated otherwise.

“Do you want to tweet that peaceful protests are the right of every American, but there is no place for lawlessness & violence?” reads a text message between Grisham and a person labeled “MT” in a screenshot Grisham shared.

Grisham told The Washington Examiner that MT was Melania and that she “resigned immediately after” the first lady’s response. Grisham did indeed step down on Jan. 6, 2021 — becoming the first Trump official to resign after the Capitol attack, per Insider.

Melania ultimately condemned Grisham, who wrote a tell-all book, as “deceitful and troubled.”

Conway’s deposition also revealed a “brief” chat she had with Trump on Nov. 4, 2020, the day after Election Day, in which he couldn’t fathom losing “to a guy who didn’t even come out of his basement and who all the Democrats didn’t even want,” regarding President Joe Biden.

As for the infighting between Trump and his vice president, Mike Pence — including Trump cheering on protesters who were chanting for Pence to be hanged — Conway told the panel that all Trump wanted Pence to do during the election was to send votes “back to the States.”