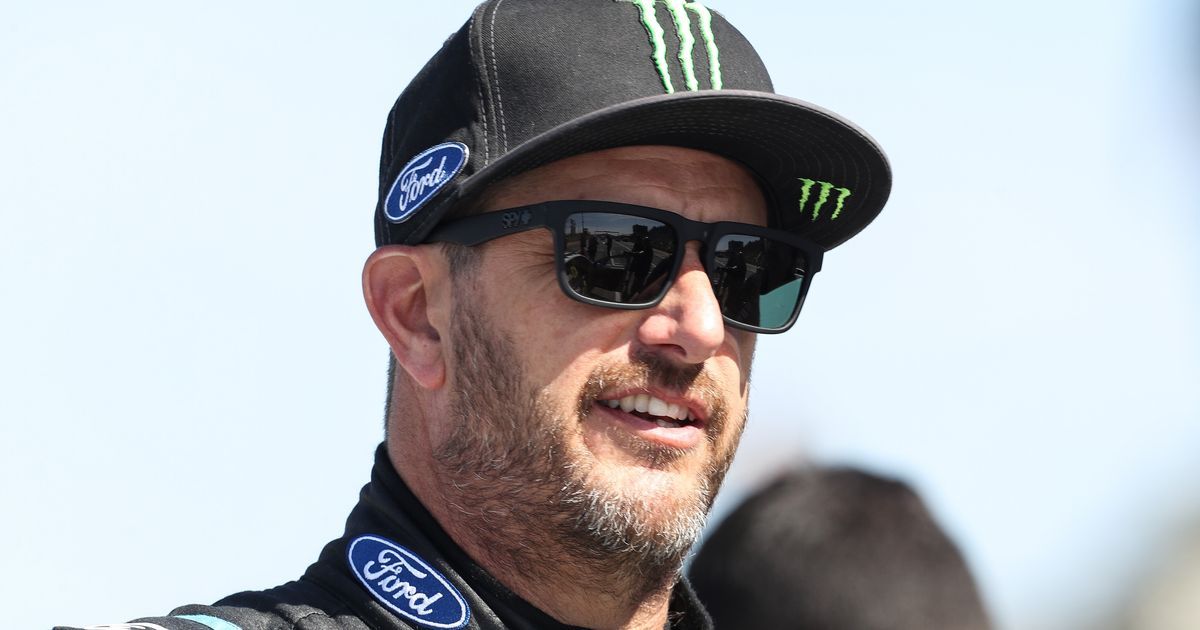 Ken Block, a U.S. rally driver turned YouTube star, died in a snowmobile wreck in Mill Hollow, Utah, on Monday afternoon. He was 55.

Block “was riding a snowmobile on a steep slope when the snowmobile upended, landing on top of him,” Wasatch County Sheriff’s Office said in a statement shared on Facebook.

Block had been “riding with a group but was alone when the accident occurred,” the sheriff’s office said.

He was pronounced dead at the scene.

Hoonigan Industries, the automotive media and apparel company owned by Block, confirmed his death on Instagram.

“It’s with our deepest regrets that we confirm that Ken Block passed away in a snowmobile accident today,” the company said. “Ken was a visionary, a pioneer and an icon. And most importantly, a father and a husband. He will be incredibly missed.”

Block’s competitive rally career started in 2005. He garnered further global fame via his Gymkhana series on YouTube. Videos on his Hoonigan channel amassed more than 1 billion views and 5 million subscribers.

The American Rally Association led worldwide tributes to Block, hailing him as “a massive influence on everything he touched, including the global world of rallying.”

Former Formula One champion Jenson Button described him as “a true visionary with his own unique style & infectious smile.”

What a massive loss for rallying and motorsport in general. He did so much to help populise rally in a time where it struggled as a sport. His og Gymkhana video still blows me away whenever I watch it.

We are heartbroken to hear of the passing of Ken Block. He was an inspiration to us at @Ford and a legend to many more. @kblock43, you will be truly missed. Our thoughts and condolences go out to his family today. https://t.co/nRn8ZDQooH