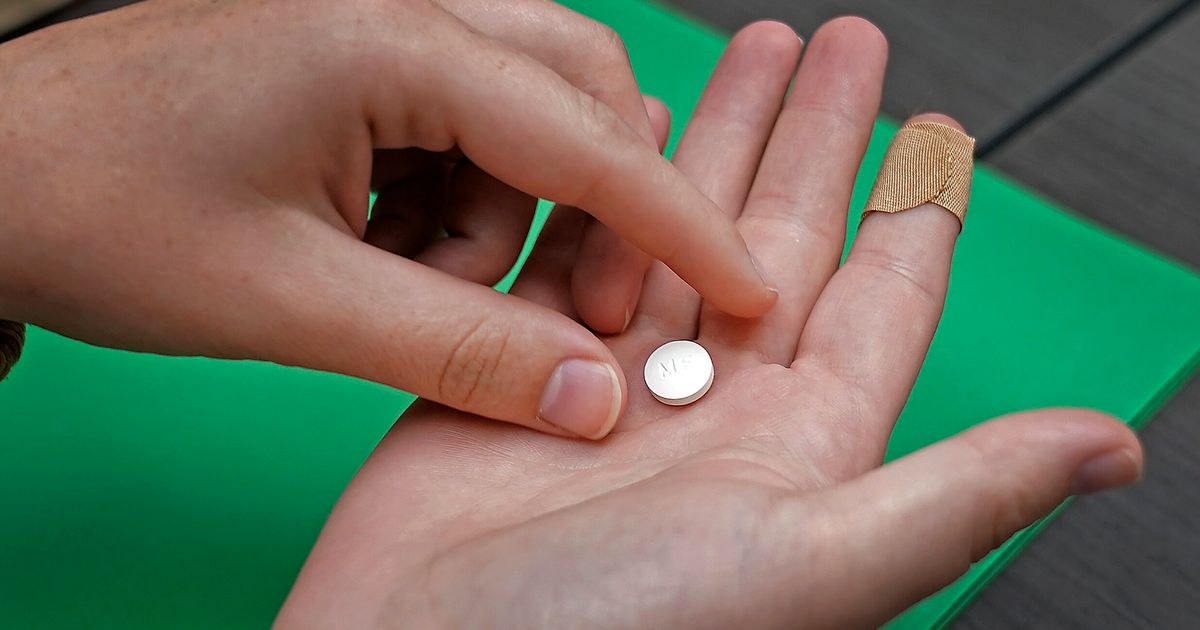 The Food and Drug Administration said Tuesday that abortion pills can now be offered at retail pharmacies in the United States, a major shift in policy that could dramatically expand Americans’ access to medication abortion.

The FDA announced the new rules for abortion pills after a year of negotiations with the two companies that make the pills. Previously, patients could only receive the medication from some mail-order pharmacies or doctors and clinics that went through a certification process. Now, patients will still need to obtain a prescription from a certified health care provider, but any pharmacy that accepts a prescription can fill it as long as they meet privacy and other criteria, The New York Times reports.

Some states still outlaw abortion, and 18 others require a physician to be present to prescribe the pills, which limits the use of telemedicine. But the shift will expand access for millions of people who could pick up the pills at neighborhood or retail pharmacies like other prescriptions.

Medication abortion uses mifepristone and misoprostol, two different drugs — in combination or alone — that induce abortion. The regimen was approved by the FDA in 2000 for use in the first 10 weeks of pregnancy and already accounts for about half of all abortions in the U.S.

Experts expect medication abortion to be used more frequently by women and birthing people after the Supreme Court overturned Roe v. Wade last year, prompting more than half of states to move to ban or severely limit abortion.

“By allowing brick-and-mortar pharmacies to dispense medication abortion care, the FDA is treating medication abortion like the safe, effective, time-sensitive care that it is,” Kristen Moore, director of the Expanding Medication Abortion Access Project, said in a statement. “Today’s announcement means that people who live in states that have not banned medication abortion care may soon be able to walk into their neighborhood pharmacy and walk out with their medications in hand.”

Patients in states where abortion is banned can still try to access the pills via online consultations and doctors abroad. Aid Access, an Austria-based telemedicine service, mails abortion pills to people in the U.S. using doctors in Europe who face little legal risk for doing so. Requests for medication abortion have skyrocketed in recent months, even after the Supreme Court decision.

While states have threatened to target Americans who seek abortion services across state lines, President Joe Biden has vowed to protect and expand access to medication abortion and protect patient privacy.

The FDA said in December that it would eliminate the requirement that patients obtain mifepristone in person from health providers, a major expansion of telemedicine that allowed people to obtain the pills by mail. That in-person rule was officially removed from FDA regulations Tuesday.

The FDA’s change doesn’t guarantee that major pharmacies will immediately begin filling medication abortion prescriptions, the Times added. For some, the administrative and logistical challenges could be too burdensome. Some chains could also be concerned about the optics of filling the prescriptions amid the political firestorm surrounding abortion.