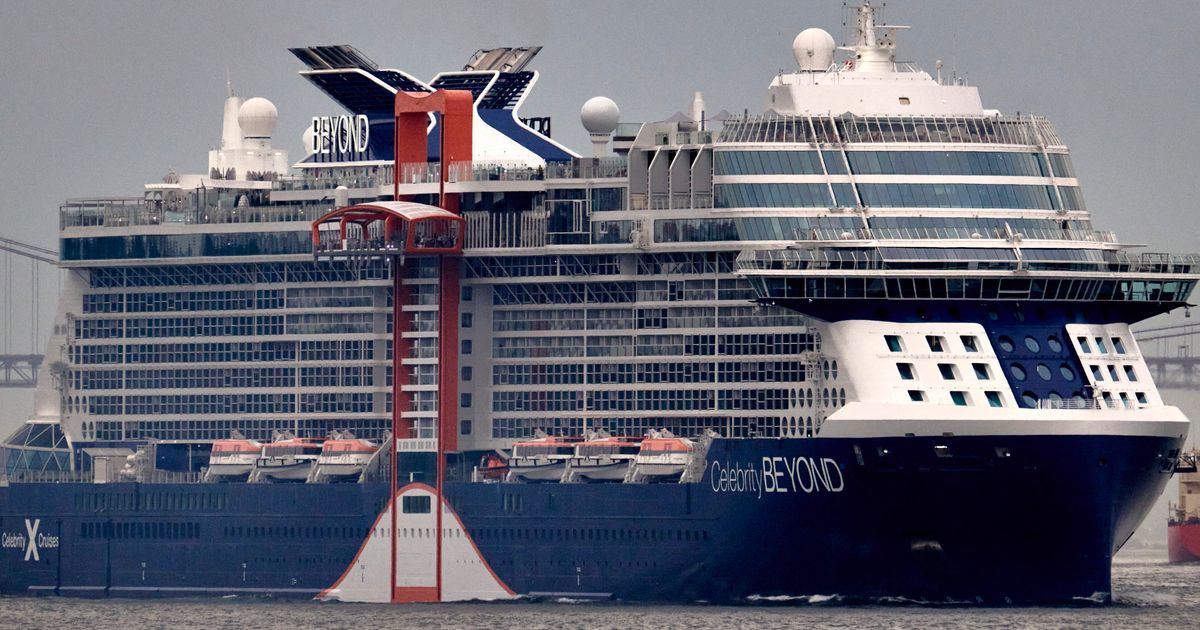 MIAMI (AP) — Crew members aboard two cruise ships rescued around two dozen migrants in small boats, the latest episode of hundreds making or attempting landings in the Florida Keys over the past several days, authorities said.

Once the migrants were rescued from their drifting boat, the Carnival Celebration crew members contacted the U.S. Coast Guard, which took them into custody offshore, said Matt Lupoli, a spokesperson for Carnival Cruise Line.

“The ship resumed on its voyage with its scheduled itinerary unaffected and Carnival Celebration returned to Miami on Tuesday morning after a week-long Caribbean cruise,” Lupoli said in an email.

Capt. Kate McCue, the skipper of Celebrity Beyond, posted video of Monday’s rescue on social media. In the video, she said that she turned the ship around after her chief officer noticed a glimmer on the horizon that turned out to be the migrants.

After the migrants were aboard the ship, crew members provided them with blankets, a change of clothes, food and a medical evaluation, she said. The Coast Guard was contacted.

“Thank you to all the crew who made this rescue possible,” McCue wrote.

“We are grateful for our crew’s quick action, and the lives saved as a result,” the company said.

The rescues were made amid a wave of migrant landings in the Florida Keys in the past several days that the local sheriff’s office has called a “crisis.”

Over the weekend, 300 migrants arrived at the sparsely populated Dry Tortugas National Park, about 70 miles west of Key West. The park was closed so that law enforcement and medical personnel could evaluate the group before moving them to Key West.

Separately, 160 migrants arrived by boats in other parts of the Florida Keys over New Year’s weekend, and on Monday, around 30 people in two new groups of migrants were found in the Middle Keys.

“This shows a lack of a working plan by the federal government to deal with a mass migration issue that was foreseeable,” Monroe County Sheriff Rick Ramsay said Monday in a news release.

U.S. Border Patrol and Coast Guard crews patrolling South Florida and the Keys have been experiencing the largest escalation of migrations by boat in nearly a decade, with hundreds of interceptions in recent months. Most of the migrants are from Cuba and Haiti and are escaping economic turmoil, food shortages and soaring inflation.