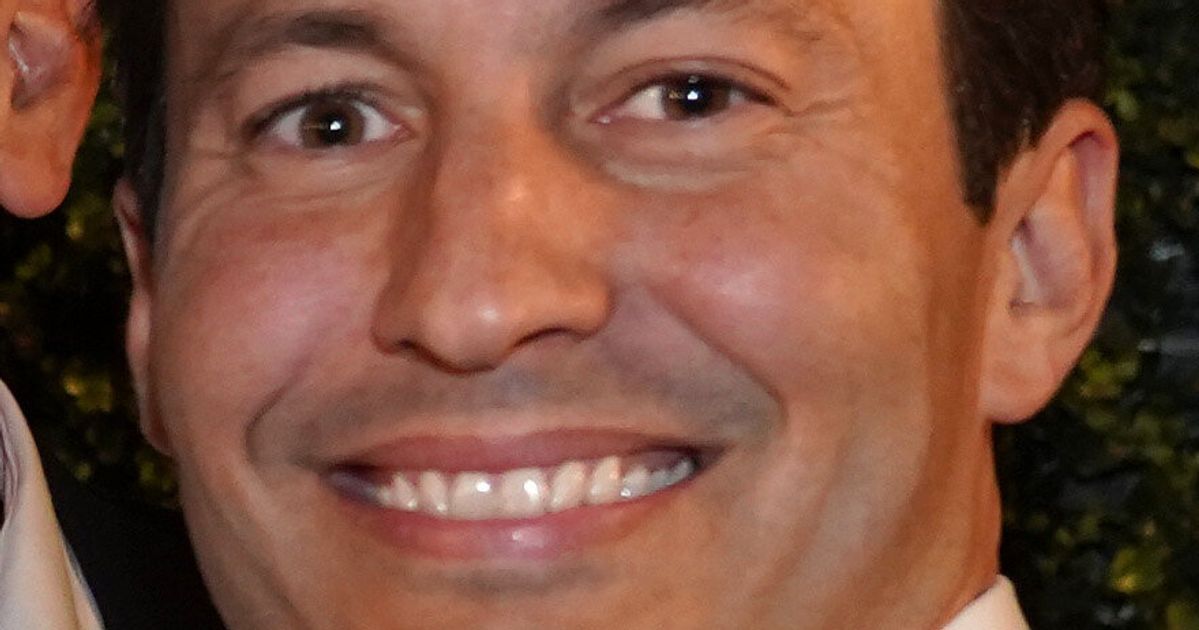 ABC News executive producer Dax Tejera’s wife, Veronica, is facing two charges of child endangerment for leaving their 2-year-old and 5-month-old daughters unattended in their hotel room while they dined at a Manhattan restaurant — where Tejera died of a heart attack.

“When Dax collapsed on December 23rd, I accompanied him in an ambulance to the hospital,” Veronica told ET and the New York Post on Monday. “I asked both a close friend and my parents to rush to my children’s hotel room to attend to them as I monitored them by camera.”

Veronica, 33, added that the hotel refused to allow her friend entry into the room “and instead called the NYPD.” According to a statement from the department’s Deputy Commissioner Public Information Office obtained by USA Today, officers responded to the call at 11 p.m.

Veronica added she “had two cameras trained on my children as they slept” and “monitored them closely” while she was at the hospital with Dax. While she noted “the girls were unharmed,” she also wrote in her statement that her split-second decision was “a poor” one.

Police arrived to find “unattended children inside of 50 Vanderbilt Avenue,” an address that corresponds with The Yale Club hotel. Officers noted the children had been “left alone inside of a hotel room for an extended period of time.”

Dax and Veronica had left the hotel at 8 p.m. to join another couple at Bobby Van’s 230Park steakhouse around the corner, per the Post. Dax, 37, eventually collapsed outside. Veronica asked her friends to go check on the children while she joined her dying husband in the ambulance.

When her friends arrived at The Yale Club at 10 p.m., hotel staff reportedly called the police after learning the children were alone. Veronica was subsequently arrested and given a desk ticket, which essentially orders one to appear in criminal court at a later date, Variety reported.

The widowed mother now faces two counts of “acting in a manner injurious to a child” and is due in court on Jan. 12. She concluded Monday’s statement by noting her family “suffered a terrible tragedy” and asked for privacy “while my children and I mourn Dax’s death.”

Dax Tejera joined ABC News as a senior producer in 2017 and worked on “This Week with George Stephanopoulos” in 2020. He previously produced “America With Jorge Ramos.” President Kim Godwin announced his death internally at ABC News on Christmas Eve.

“As EP of ‘This Week with George Stephanopoulos,’ Dax’s energy, passion and love for that show, ABC News, and you, shined every Sunday morning,” the note stated, per USA Today.

“On this Christmas Eve, hug your loved ones a little tighter,” it concluded. “And please lean on each other.”