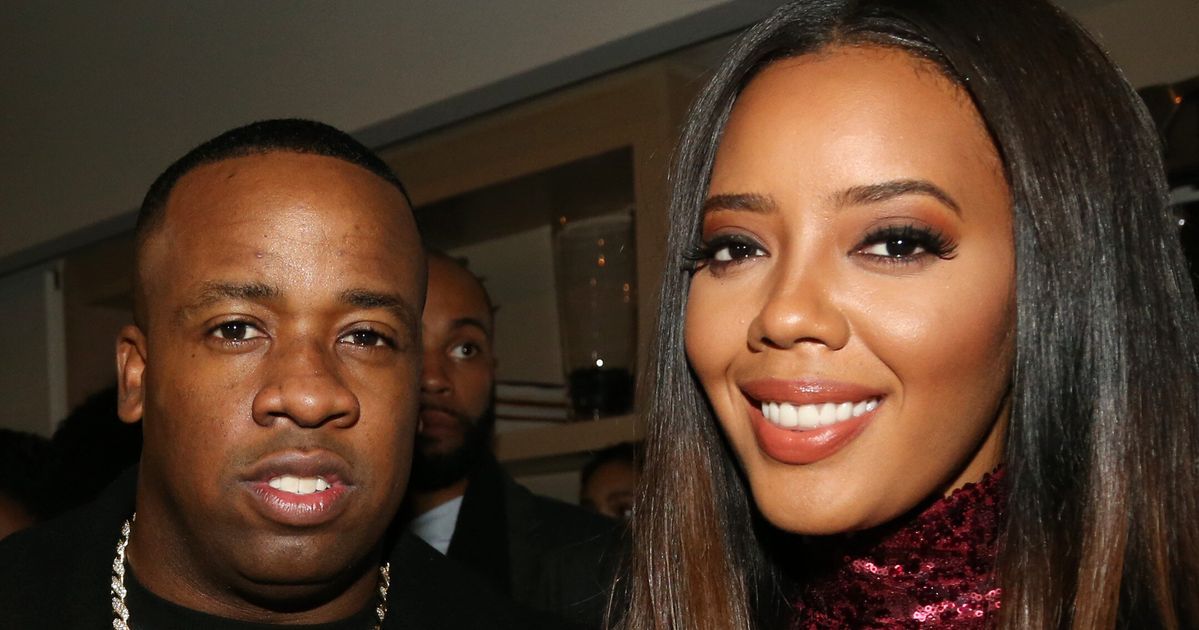 Angela Simmons recently confirmed her relationship with rapper Yo Gotti, who once revealed in a song he had a crush on her.

The beauty entrepreneur — and daughter of rap icon Rev Run — shared a slideshow of photos on Instagram on New Year’s Eve of her posing with Yo Gotti.

“You are all I need and more,” she wrote in the caption of the post, which also included a heart emoji.

Simmons later posted another picture of her with the Tennessee rapper, who was pouring champaign into her glass.

Yo Gotti, whose legal name is Mario Mims, also celebrated their relationship with an Instagram post of his own over the weekend. He shared a video he took of Simmons, in which he could be heard wishing her a happy New Year and telling her: “You lookin’ good.”

“Ain loss a crush since high school,” he captioned the post.

Their relationship may have come as a surprise to some fans, but Yo Gotti has apparently been envisioning their union for some time.

The rapper publicly shared his admiration for Simmons in his 2015 hit song “Down in the DM.”

“Passed my number to Angela, I thought I had her / Her n**** cuffed her, married her, it made me madder,” he rapped.

Simmons announced her engagement to Sutton Tennyson in 2016. In 2018, the “Growing Up Hip Hop” star announced their split before Tennyson was shot and killed later that year. The two had welcomed a son, Sutton Joseph, who is now 6 years old.

The reality star gushed over her relationship with Yo Gotti in a since-expired Instagram Story on Monday, according to Billboard.

“Happier than I ever been,” she reportedly wrote.