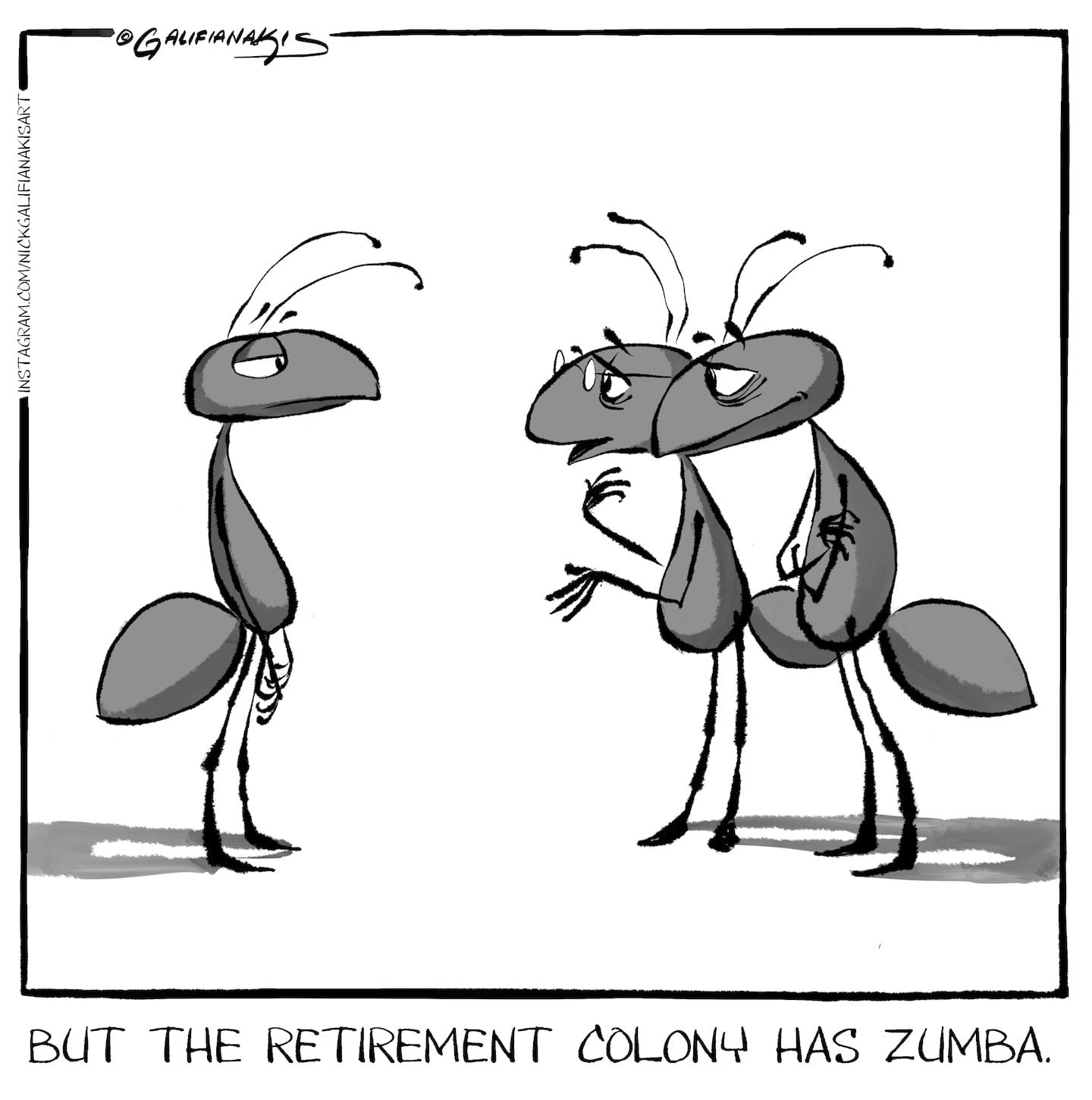 Dear Carolyn: My elderly parents are proactively moving from their home into a senior living apartment in their hometown. All the children and grands support this move, because none of us live nearby.

I love my parents and respect their decision to move. However, I am hurt they did not even consider moving to my city. When asked, they won’t talk about it. How do I express to them how much my husband and I would value spending quality time with them and creating family memories as they enter their twilight years?

Or you can say nothing and express yourself through your efforts to spend quality time with them however possible from afar.

But that’s it, because they have already answered the question you’re asking me. “When asked, they won’t talk about it.” Done. End of discussion.

There is no side door through which you can use your hurt feelings as leverage.

Seeing it described that way will probably sting, and I don’t mean it to. But it’s so easy to deceive ourselves that we’re saying, “I love my parents and want them close by,” when it’s more like, “They have made it clear they’re done talking about their decision, but I want to talk about it anyway, so they will do what I want and fix my hurt feelings for me.” The former is a lovely sentiment, and the latter is disrespectful of their clear boundaries and guilt-trippy to a fare-thee-well, and awareness can make all the difference.

Assuming you haven’t stated your case clearly already, there is a way to let them know how you feel under the current gag order. You say, exactly once: “I know discussion on this is closed, but if you move again for any reason, then we’d love to have you close.” Love and options without the leverage.

Whether you choose to speak up in this limited, boundaried way or drop the subject with them entirely, you will still have more work to do internally on the hurt feelings — because they’re your responsibility and because they might seep into your relationship with your parents if you leave them unresolved.

One of the most effective remedies for a sense of rejection is to establish reasonable doubt, meaning you fill in the explanation blank with possible reasons for their choice that aren’t about you personally. From where I sit — admittedly too far away to know much of anything — you have a bunch to choose from:

· This is their home. We could stop there.

· Your parents don’t want to leave the familiar. Not everyone has the same appetite for new everything. Doctors, supermarkets, church, shops, mechanic, pharmacist, bank, diner staff who all know you. Everything. The older we get, too — generally speaking — the more daunting it is to manage change on that scale.

· It was too fraught for them to choose to live near just one of “all the children and grands.” Maybe hurting all of you a little was preferable to hurting all but one of you a lot.

· Maybe “all the children and grands” live near each other but not near your parents? Which seems odd, but possible. In that case, though, there may be complexities they want neither to move closer to nor explain.

They did what they felt was right; you wish they’d done otherwise. Sometimes, besides the hard work of acceptance, that’s really all there is.