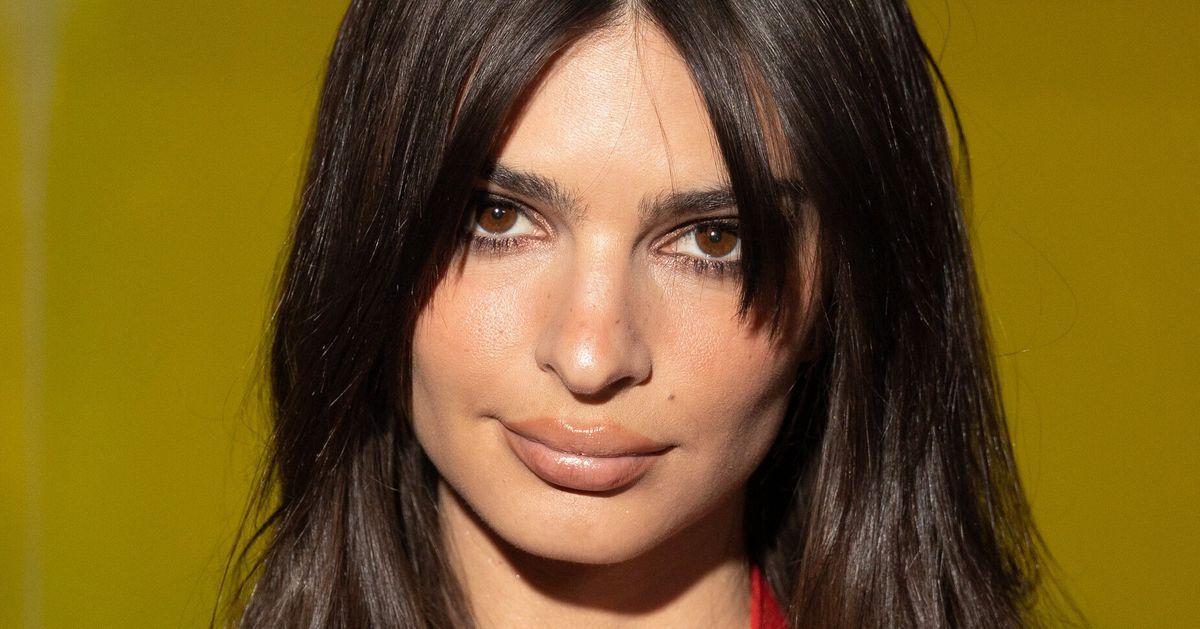 Shortly after Emily Ratajkowski split with “Saturday Night Live” alumn Pete Davidson, the model, actor and author took to her “High Low” podcast to discuss heteronormative relationships — and her “hate” for “men in particular” who can’t handle strong women.

Ratajkowski told model and influencer Olivia Ponton on Tuesday’s episode that she’s always felt like an independent woman, but often embraces that attitude because whatever man she’s currently dating is attracted to it — only for them to inevitably begrudge her for it.

“That’s what I hate with dating … men in particular,” Ratajkowski said. “They’re like, ‘OK, yes, you’re special. You’ve done it.’ And they love it and love it, and then slowly they get emasculated and … don’t know what to do with those feelings, and then they resent you.”

“They start to tear you down,” she added, “and then you’re back to square one. And it’s so fucked up and unfair, because I feel like a lot of men who truly think they want a strong woman actually don’t know how to handle it and … what it means for their own identity.”

When Ponton added that some men are “intimidated” by “powerful women” and she wasn’t sure why, Ratajkowski said they probably don’t know why either. Ratajkowski, who reportedly dated Davidson for about two months, suggested power-centric confusion sets in.

“Weirdly with heteronormative relationships, I think that that happens,” she said.

“The strength and power is associated with the masculine, and once a woman has that, a man doesn’t know what else he has,” she continued. “And I’m like, ‘How about you just be better at expressing your emotions and being there emotionally? That would be great.’”

Ponton added some male partners in her past simultaneously wanted her to be their mother. The 20-year-old said she had no intention of filling that role, particularly for men who were older than her. This reminded Ratajkowski of a recent revelatory conversation.

“I said to my girlfriend, ‘I feel like I attract the worst men,’” Ratajkowski said. “Sometimes I’m like, ‘Fuck.’ Because I want a confident man. I don’t want an overly confident man who has something to prove and is trying to prove it through me. That is not what I want.”

Ponton has a massive following on TikTok and was recently invited to the White House with other influencers to be briefed on President Joe Biden’s Inflation Reduction Act, per NPR. The bisexual model said dating women briefly overshadowed male relationships for her.

“It’s one of the reasons that I understand dating women,” Ratajkowski responded. “Because yeah, there might be competition, there might be whatever, but like, there’s respect that doesn’t feel like somebody’s taking something away from someone else.”

Listen to the full “High Low” episode on Spotify.