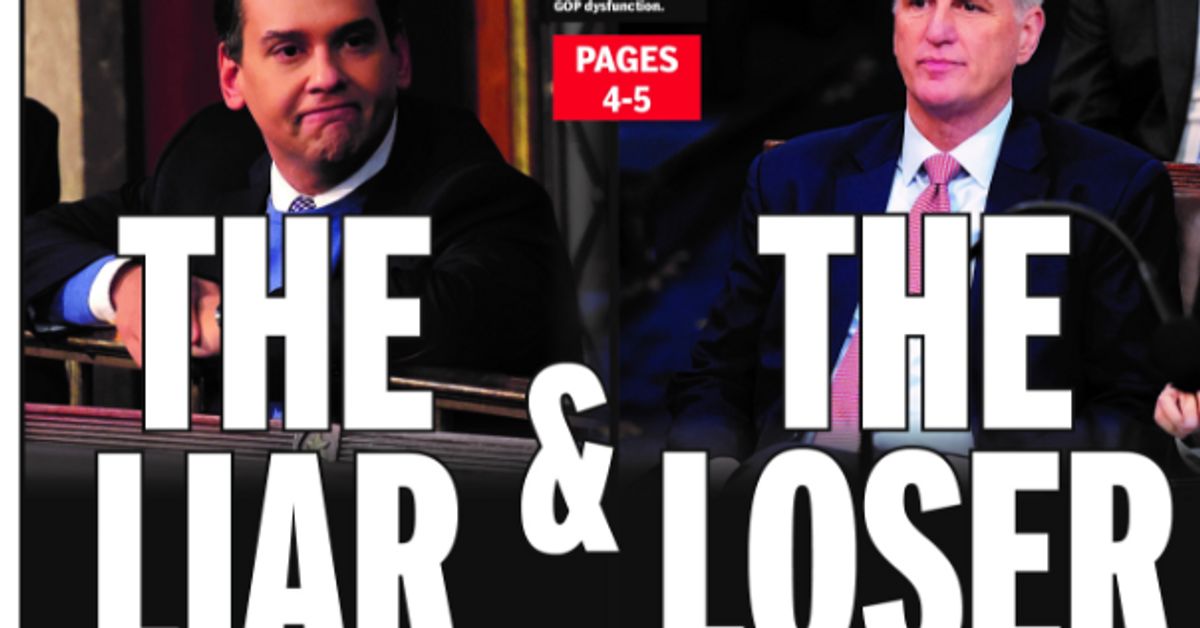 The New York Daily News used its frot page on Wednesday to sum up the chaos engulfing the GOP after House Republicans failed, for the time being at least, to elect Kevin McCarthy as speaker.

“It’s the GOP s**t show, starring… The Liar & The Loser,” the newspaper declared with its headline.

“The Loser” dig, meanwhile, was aimed at McCarthy following his as-yet unsuccessful attempts to become speaker after House Democrats were joined by a group of far-right Republicans in voting against him.

The pair are “the poster children for GOP dysfunction,” the tabloid added.

McCarthy admitted late Tuesday it was not “the day I wanted to have” but has vowed to continue with his bid to become speaker. He claims to have the ongoing support of former President Donald Trump.