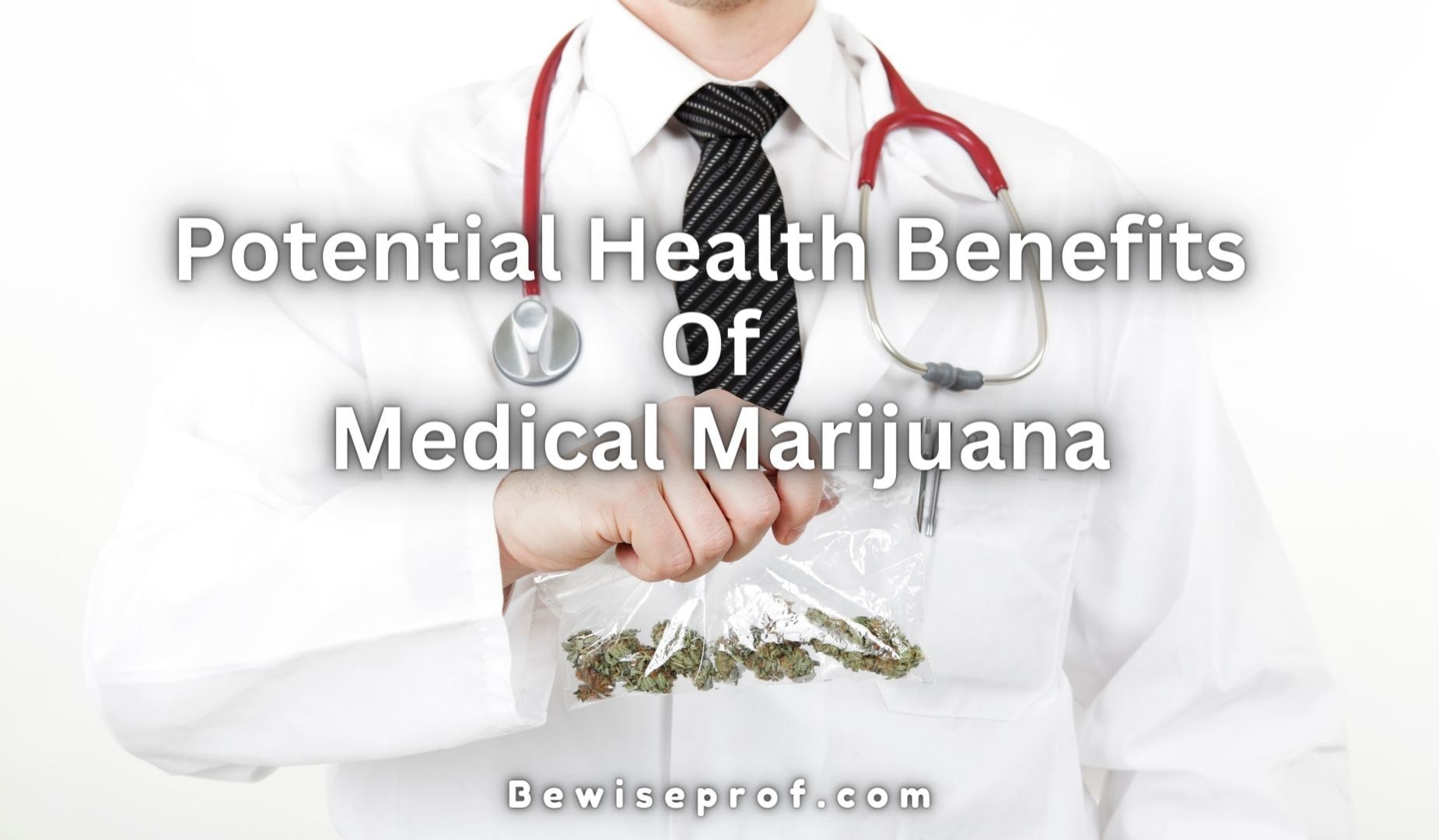 Around two decades ago, no one could have predicted that marijuana legalization would be such a popular policy. Yet, many states have moved to legalize marijuana since then, and there is widespread support for a federal decriminalization of marijuana as well.

Those who back marijuana legalization present several arguments: that its criminalization reveals racist biases, and that research shows potential medical benefits of marijuana. As a Schedule 1 drug, doctors cannot use marijuana for medical purposes federally, but in several states, including the District of Columbia, medical treatments based on marijuana are legal.

Remember that if you think marijuana can help your medical condition, ask a doctor before consuming any products. Marijuana contains over 100 chemicals, including the psychoactive tetrahydrocannabinol (THC) and cannabidiol (CBD). Some of these chemicals are pharmacologically important. They can help with the following conditions:

Epilepsy is a central nervous system disorder causing abnormal brain activity that results in the patient getting uncontrollable seizures and losing awareness of their surroundings. Signs and symptoms include confusion, muscle stiffness, uncontrollable limb jerking, and psychological symptoms like fear and anxiety. People generally use anti-epileptic drugs to control epilepsy. However, some patients are drug-resistant; research indicates that CBD can help them. 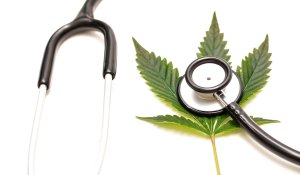 Cancer is the uncontrolled cell division that forms tumors that invade other body tissues and evade your immune system. It is one of the leading causes of death in the United States, second only to heart disease. Effective therapies for cancer are limited, especially in the later stages of the disease.

Clinical studies on humans show that cannabinoids are safe for treating cancer, but their efficacy is yet to be determined.

Cannabinoids can help individuals who have anxiety or depression.

CBD decreases anxiety at all doses, whereas THC reduces anxiety at lower doses but increases it at higher doses. You must also keep the THC type in mind: delta 8 is less potent than delta 9 and is less associated with anxiety at higher doses. Consider using Delta 8 carts instead of delta 9 if you use marijuana to help with your anxiety.

While marijuana may have some health benefits, do not use it without your doctor’s advice. THC is a psychoactive compound that can cause hallucinations and addiction. Smoking and vaping marijuana can also lead to lung disease, including lung cancer. Substantial doses of THC and CBD can impair memory, cognitive function, and motor control. Use medical marijuana only on your doctor’s advice.

As cannabinoids interact with your body’s cell signalling pathways and receptors, scientists believe they can be effective pharmacological agents. Research into medical marijuana suggests its efficacy in epilepsy, cancer, and anxiety. However, do not self-medicate with marijuana like you wouldn’t with any other medicine; instead, follow your doctor’s advice. Keep the side effects of marijuana in mind and beware of its prolonged and unsanctioned use.