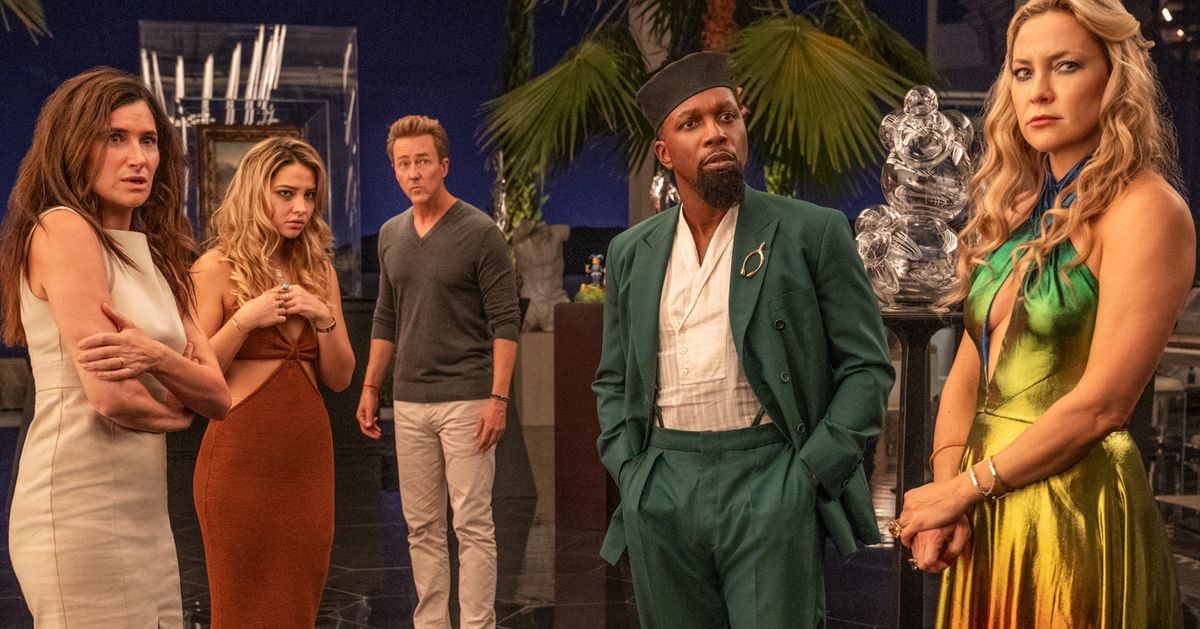 “Glass Onion: A Knives Out Mystery” is currently the most popular movie on Netflix, according to the streaming service’s public ranking system.

In this sequel to Rian Johnson’s 2019 hit “Knives Out,” Daniel Craig reprises his role as master detective Benoit Blanc as he takes on another murder case. Following its premiere at the Toronto International Film Festival in September, the Netflix film began a one-week theatrical release on Nov. 23, and it became available for streaming on Dec. 23.

The second most popular movie of the moment is “White Noise,” Noah Baumbach’s absurdist adaptation of the 1985 Don DeLillo novel. Adam Driver stars as a suburban college professor who has to evacuate with his family following an air contamination event.

The only other original film from Netflix in the ranking is “Roald Dahl’s Matilda the Musical,” an adaptation of the 2011 West End musical that is itself an adaptation of Dahl’s 1988 novel “Matilda.” Critics have given the film mostly positive reviews and have praised the cast, which includes Emma Thompson, Alisha Weir, Lashana Lynch and Andrea Riseborough.

Check out the full list of the top 10 movies. And if you want to stay informed about everything joining Netflix each week, subscribe to the Streamline newsletter.