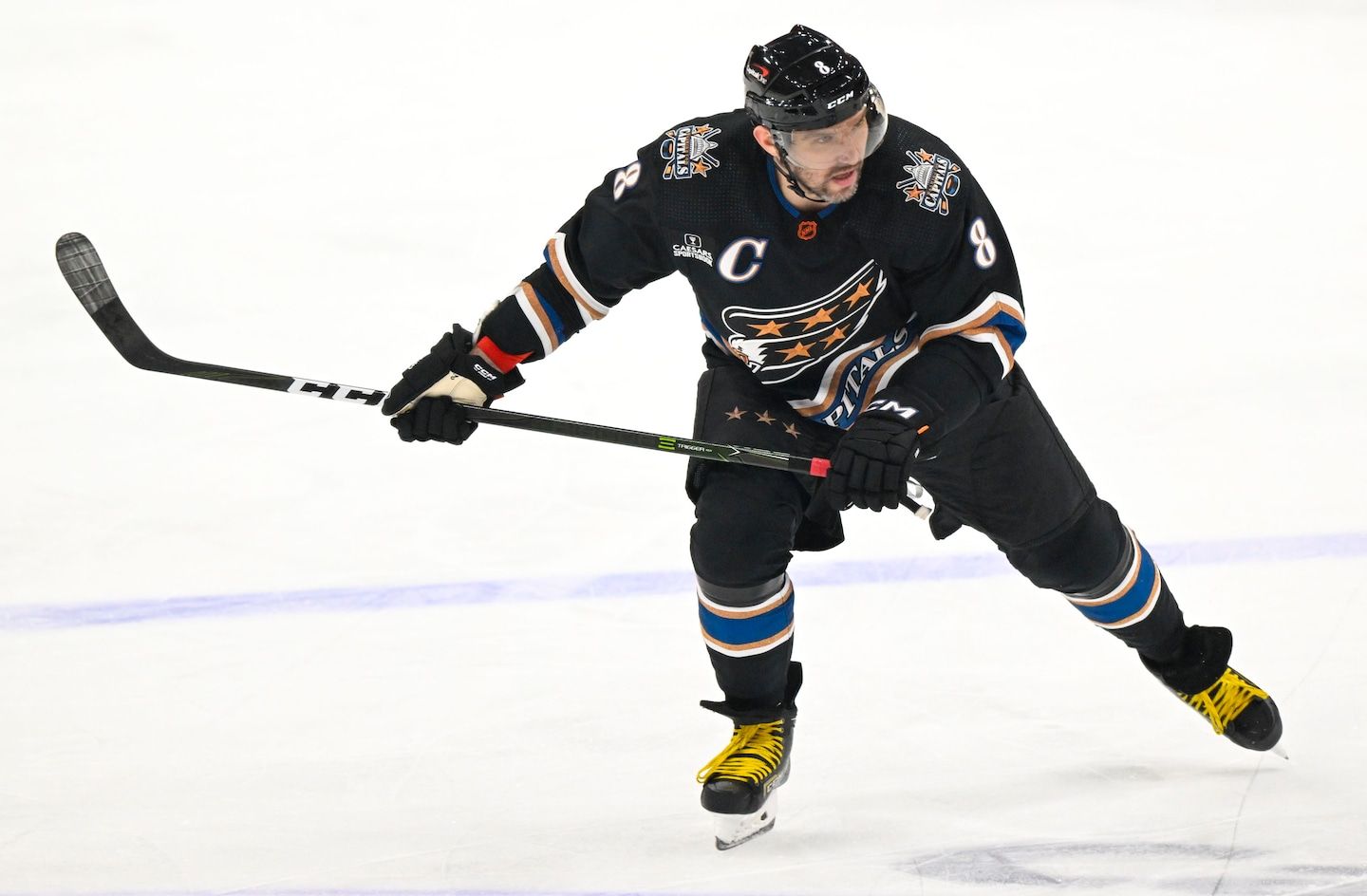 While KidsPost was on vacation, Alex Ovechkin of the Washington Capitals passed Gordie Howe (who played from 1946 to 1980) as the second-leading goal scorer in the history of the National Hockey League (NHL).

Sports records are broken all the time. Let’s look at some important professional marks that may fall in the not-too-distant future.

Kareem Abdul-Jabbar (1969-1989) is the leading scorer in the history of the National Basketball Association (NBA), with 38,387 points. LeBron James is not far behind, with 37,903 points, before Wednesday night’s game.

James is still putting numbers on the board. He is scoring 29 points a game this season for the Los Angeles Lakers. Barring injuries, James should pass Abdul-Jabbar next month.

Who knows how long James will hold the record. Today’s NBA is full of high scorers. As of Wednesday afternoon, five players were averaging more than 30 points a game this season.

Diana Taurasi is the leading scorer in the history of the Women’s National Basketball Association (WNBA), with 9,693 points … and counting. But the WNBA is a relatively new league. (The first season was in 1997.) My guess is the players who hold WNBA records won’t hold them for long.

Calvin Johnson (2007-2015) holds the National Football League (NFL) record for most receiving yards in a single season. The man called “Megatron” caught 122 passes for 1,964 yards during the 2012 season.

The NFL, however, has become a pass-happy league lately. I think someone will break Johnson’s single-season record in the next few years. Cooper Kupp of the Los Angeles Rams came within 17 yards of the record last season. If Justin Jefferson of the Minnesota Vikings has a huge game this weekend, he could break the mark.

One NFL record I can’t believe is still standing is the record for most passing yards in a single game. Norm Van Brocklin (1949-1960) passed for 554 yards against the New York Yanks in 1951.

That record has stood for more than 70 years! Seven current NFL quarterbacks, including Joe Burrow of the Cincinnati Bengals, who threw for 525 yards against the Baltimore Ravens last season, have thrown for more than 500 yards in a single game. Some hotshot NFL quarterback is bound to pass Van Brocklin.

Sports fans often say: “Records are made to be broken.” So pay attention. Some big records may be broken before too long.

Fred Bowen writes the sports opinion column for KidsPost. He is the author of 27 sports books for kids. His latest book is “Hardcourt: Stories From 75 Years of the National Basketball Association.”