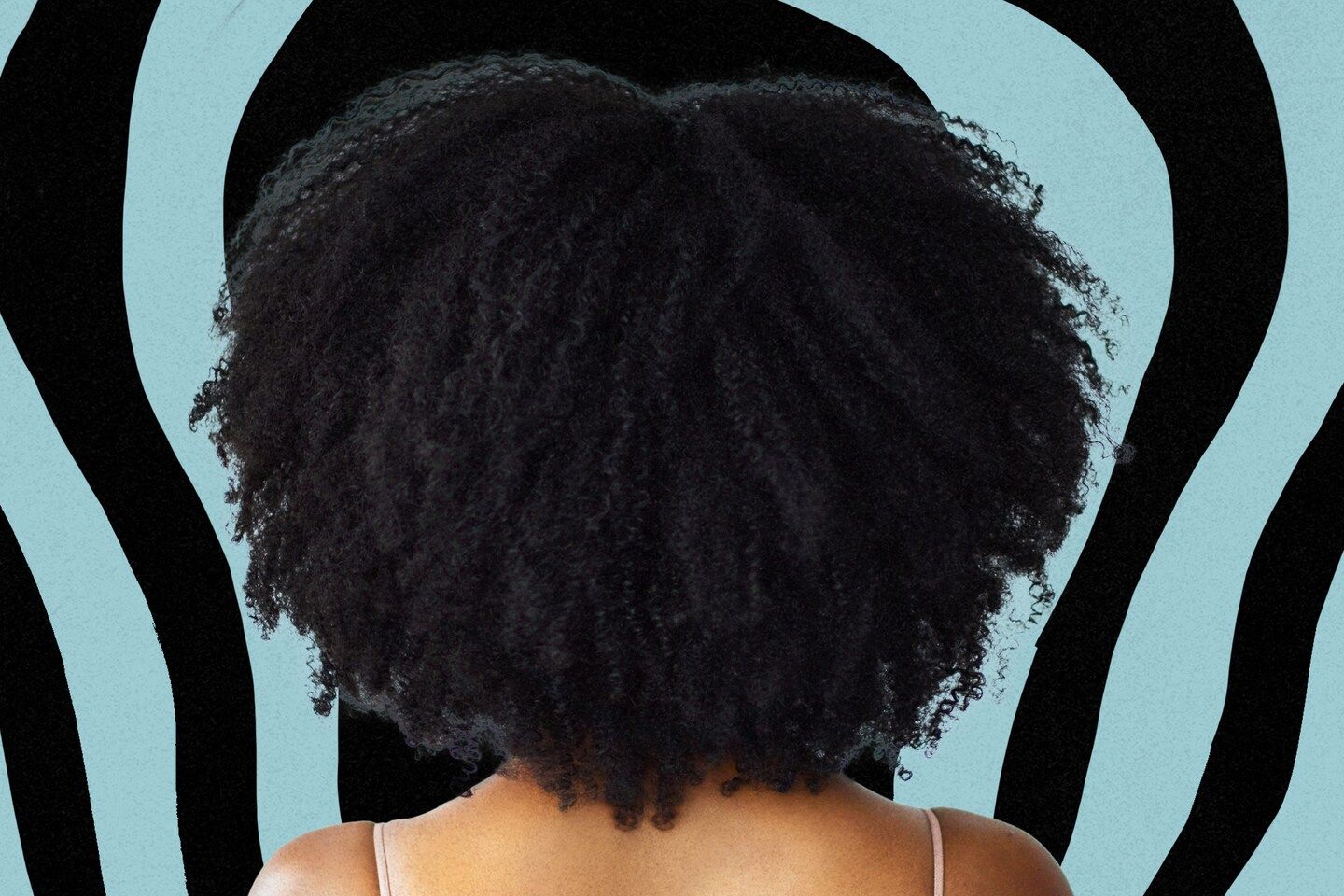 Ronelle Tshiela will drive great distances to nourish her coarse, coily hair. Living in New Hampshire, a state with one of the lowest Black populations in the country, the 23-year-old law student said she has traveled across towns and even as far as Massachusetts to find the natural hair-care products she needs.

One brand worth the trek, Tshiela said, is Black-owned Mielle Organics. “I remember first using their products and thinking to myself, ‘I did not know that the hair that grew out of my head could look this way,’” she said. “There aren’t many products that work for me.”

But Tshiela and other Black women have grown concerned of late about an emerging beauty trend among White influencers promoting one of Mielle’s most popular products. In an industry where supply for natural hair products is already scarce, Black consumers worry Mielle could follow other brands that, they say, deserted them to appeal to White women.

Many consumers with texturized hair depend on oils such as Mielle’s to hydrate their curls. The products aren’t intended for all hair types: For people with straight hair, oils can be too greasy or heavy.

Still, hair specialist Taylor Rose touted Mielle’s rosemary-mint scalp and hair-strengthening oil last year in a video detailing her weekly routine, and other White influencers have since followed. Recently, TikTok creator Alix Earle featured the oil to her more than 3 million followers as one of her favorite Amazon finds. “I’ve only been using this for a little over a month, and I’ve already seen tremendous hair growth,” Earle said in a video.

As more influencers shared videos testing out the product, Black social media users reported that it was sold out in some stores — or that soaring demand had driven up the price.

In a statement shared Tuesday, Mielle founder and CEO Monique Rodriguez addressed customers’ concerns and said the company has no plans to reformulate its products.

“My journey with Mielle started from a place of creating the product I wasn’t finding in the marketplace,” Rodriguez wrote. “We remain forever committed to developing quality, efficacious products that address the need states for our customers’ hair types!”

Some Black consumers weren’t reassured. Uju Anya, an associate professor of applied linguistics at Carnegie Mellon University, has seen the same Black hair challenges play out since the 1990s, she said.

“I have been on this perpetual struggle ever since my teens to figure out how I’m going to care for natural hair,” said Anya, 46. “Literally no one or very, very few people were catering to us.”

Then, as YouTube and the natural hair revolution erupted in the 2000s, brands like Shea Moisture gained prominence. Women such as Anya learned to make “lotions and potions and concoctions” to manage their natural hair, she recounted, but Shea Moisture gave them a hair-care product they could use right out of the bottle, too.

Black women — feeling let down by America — are arming themselves

But as the brand grew, many Black women said the product stopped working for them, accusing Shea Moisture in 2015 of changing the formula for one of its most popular products to suit other hair types. Two years later, a Shea Moisture ad that centered on White women provoked further protests. (In a statement at the time, Shea Moisture said that it would pull the ad and that “our intention was not — and would never be — to disrespect our community.”)

Anya called it a betrayal by a brand that was bolstered by Black consumers. “Nobody knew who Shea Moisture was until Black women, in droves, were putting it on blogs, were doing YouTube videos about it, and were making up entire routines … not just in the U.S., but also internationally,” she said.

Now the conversations surrounding Mielle have invoked a feeling of deja vu for some consumers. In a recent TikTok of her own, Tshiela aired her concerns about the social media trend and the products’ future. Within hours, she said, she had to disable comments on her post when the debate turned sour.

“I feel like a lot of people view this issue as something that started online as, like, fake outrage,” she said. “But accessibility to Black hair-care products has plagued the hair-care industry for decades. And so it’s something that is a very real issue for a lot of us.”

Real enough that legislation has been enacted protecting Black hair and hairstyles, Tshiela noted. In 2019, California became the first state to pass the Crown Act, which expands protections for Black hairstyles in the workplace. Since then, more than a dozen states have enacted similar legislation.

States are banning discrimination against black hairstyles. For some lawmakers, it’s personal.

“I think the history of Black hair in this country and the hair-care industry refutes the claim that it’s ‘just hair,’” Tshiela said.

Other users on social media have countered that Black consumers should be rooting for Black-owned businesses to grow and expand, which Tshiela said she fully supports. But when consumers buy products not intended for their hair, and then complain when they don’t work, it can do more harm than good, she suggested.

“I’ve seen people talk about it making their hair greasy,” Tshiela said. “And some people were saying that it made their hair fall out and they were experiencing hair loss with it.”

Anya speculated that the hair oil, like many beauty trends, could be a phase for White women who have so many options.

“They don’t have to ride with a company as fiercely as we do, because they could literally be with anybody,” she said. “Everybody is selling to them or trying to sell to them.”

Anya’s hope is just that brands like Mielle don’t abandon Black consumers in the process — again.

“We carried these companies,” she said. “We built them. We gave them a base. And we were not enough.”