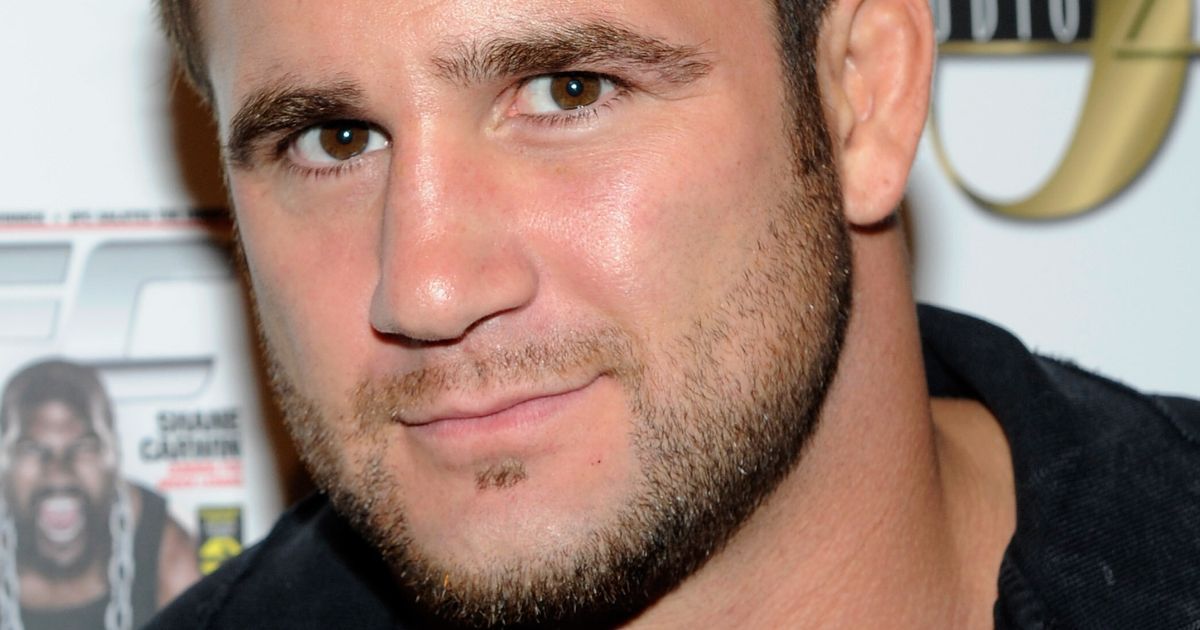 Former UFC fighter Phil Baroni has been arrested in Mexico and charged with murder after his girlfriend, who has been identified by authorities only as Paola, was found dead on New Year’s Day, according to The Associated Press.

While the AP said the official police report offered sparse details, local newspaper Tribuna de la Bahía reports that Baroni, 46, flagged down officers in the town of San Francisco — also known as San Pancho — and told them his girlfriend was unconscious in their hotel room.

Paola was found bruised and unresponsive in bed covered by a sheet, according to Tribuna. The outlet reports that Baroni told police the two had begun arguing around 3 p.m. after he had been smoking marijuana and drinking beer and Paola revealed having cheated on him.

Baroni told police he ordered her to take a shower and forcibly threw her in it when she refused, per Tribuna; she then hit her head and slipped, further injuring herself. He said she asked him for cigarettes and beer when he helped her onto the bed.

Barona told police that after he retrieved the items for Paola, he climbed into bed with her and believed she was asleep until he attempted to wake her — and she did not respond.

The prosecutor’s office in the state of Nayarit initially identified the suspect only by his American nationality and first name, but a state official later confirmed his surname and told the AP that an initial hearing for Baroni will be held Monday. It’s unclear whether Baroni has a lawyer, the AP reports.

An autopsy to determine the victim’s cause of death is pending.