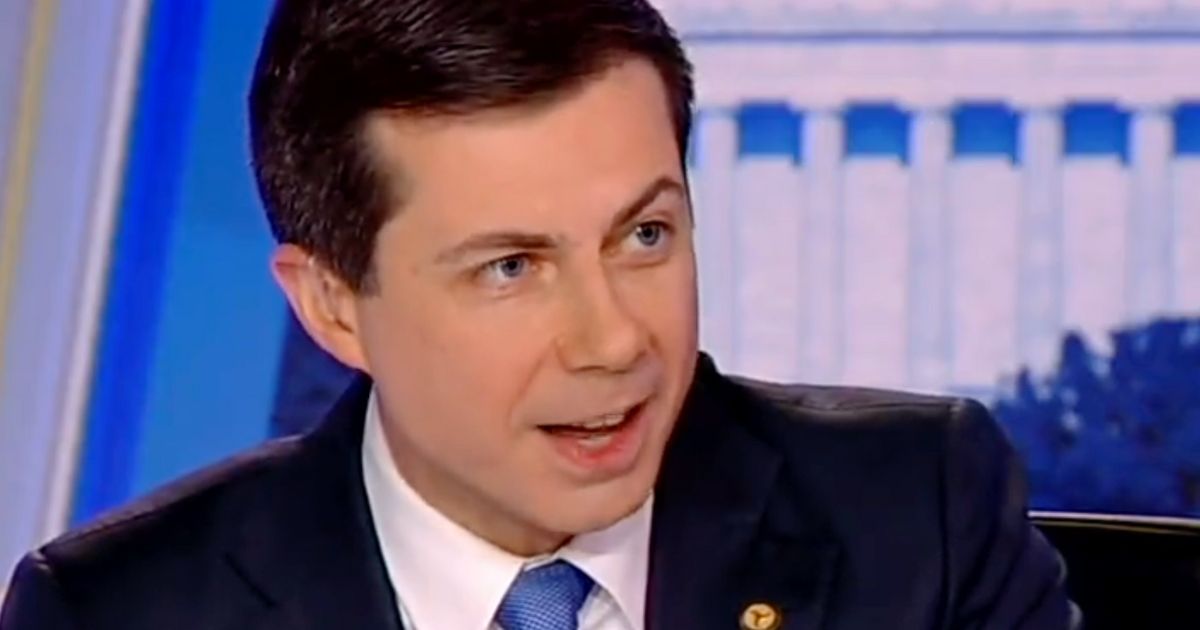 Transportation Secretary Pete Buttigieg schooled Fox News anchor Bret Baier after he was asked why he brought his husband along on an overseas trip when other federal officials’ spouses have also gone to the same event (You can watch Buttigieg’s remarks below).

Buttigieg remarked that Baier put “quite a spin” on the trip to the games, which often are visited by the spouses of U.S. public officials.

“And I guess the question on my mind is if no one’s raising questions about why Secretary [Mark] Esper and his wife led that delegation ― as well they should have ― then why is it any different when it’s me and my husband?”

It’s not the first time Buttigieg has come to his husband’s defense on Fox News.

The transportation secretary went to bat for Chasten Buttigieg after he tweeted that Supreme Court Justice Brett Kavanaugh wanted “some privacy to make his own dining decisions” when a group of protesters interrupted his dinner in 2022. The tweet, a veiled reference to the court conservatives’ vote to overturn a woman’s right to choose abortion, drew criticism.

“Look, when public officials go into public life, we should expect two things — one, you should always be free from violence, harassment and intimidation. And two, you’re never going to be free from criticism or peaceful protests with people exercising their First Amendment rights,” Buttigieg said.