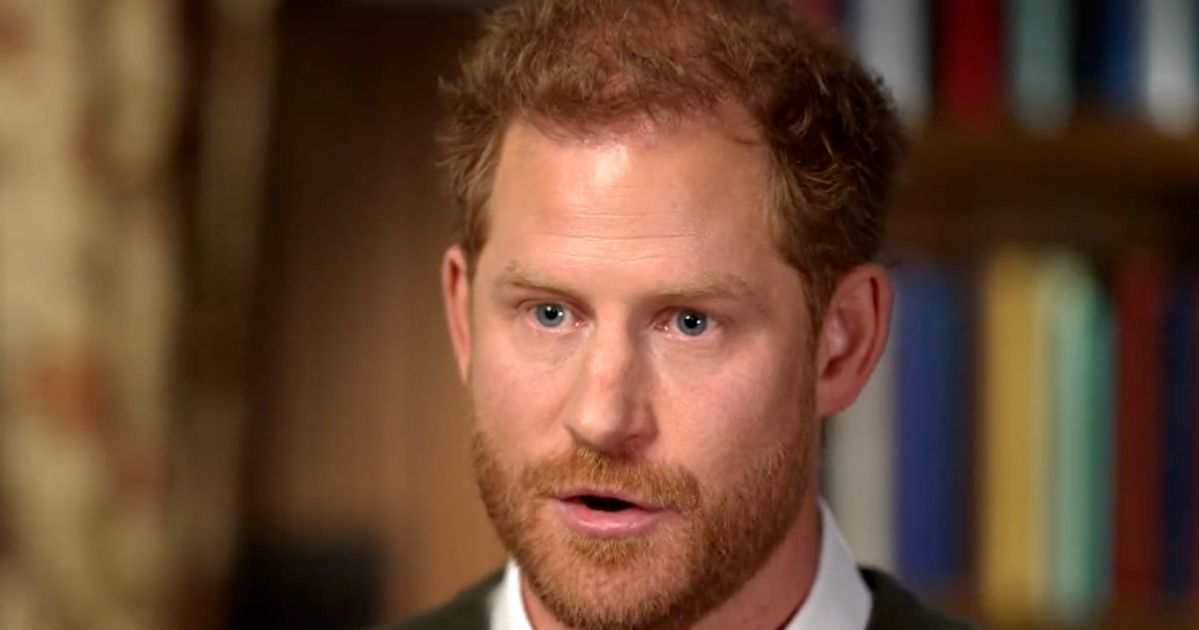 CBS on Thursday released another trailer for Prince Harry’s upcoming “60 Minutes” interview, which shows the royal telling Anderson Cooper about being “probably bigoted” before his relationship with Meghan Markle.

“What Meghan had to go through, in some part, was similar to what Kate and Camilla went through,” Harry says in the new clip, adding that the women faced “very different circumstances.”

“But then you add in the race element, which was what the press ― the British press ― jumped on straightaway. I went into this incredibly naive,” the royal says. “I had no idea the British press were so bigoted. How I was probably bigoted before the relationship with Meghan.”

“You think you were bigoted before the relationship with Meghan?” Cooper presses.

Previous trailers for the interview have shown Harry speaking about leaks to the press and the royal family’s motto of “Never complain, never explain,” and claiming that some royal correspondents are “spoon-fed information” to write stories.

“At the bottom of it, they will say that they’ve reached out to Buckingham Palace for comment. But the whole story is Buckingham Palace commenting,” he told Cooper in one trailer. “So when we’re being told for the last six years, ‘We can’t put a statement out to protect you’ ― but you do it for other members of the family. There becomes a point when silence is betrayal.”

The Duke of Sussex also gave a firm “no” when Cooper asked in a separate clip if he would ever return as a full-time member of the royal family.

Harry’s interview with Cooper airs on Jan. 8, three years to the day since he and his wife, Meghan Markle, announced they were stepping back as working members of the royal family.

Another interview ― where Harry speaks to his friend Tom Bradby, an ITV newscaster ― is also scheduled to air Sunday.

Both interviews are on behalf of Harry’s memoir, “Spare,” which comes out Jan. 10. In a press release announcing the book, the royal said he is “excited for people to read a firsthand account of my life that’s accurate and wholly truthful.”

Days before the book’s release, The Guardian and Page Six each obtained excerpts of it. Spanish bookstores also released the book five days earlier than its expected publication date, leading to a media frenzy over translated versions of the excerpts.