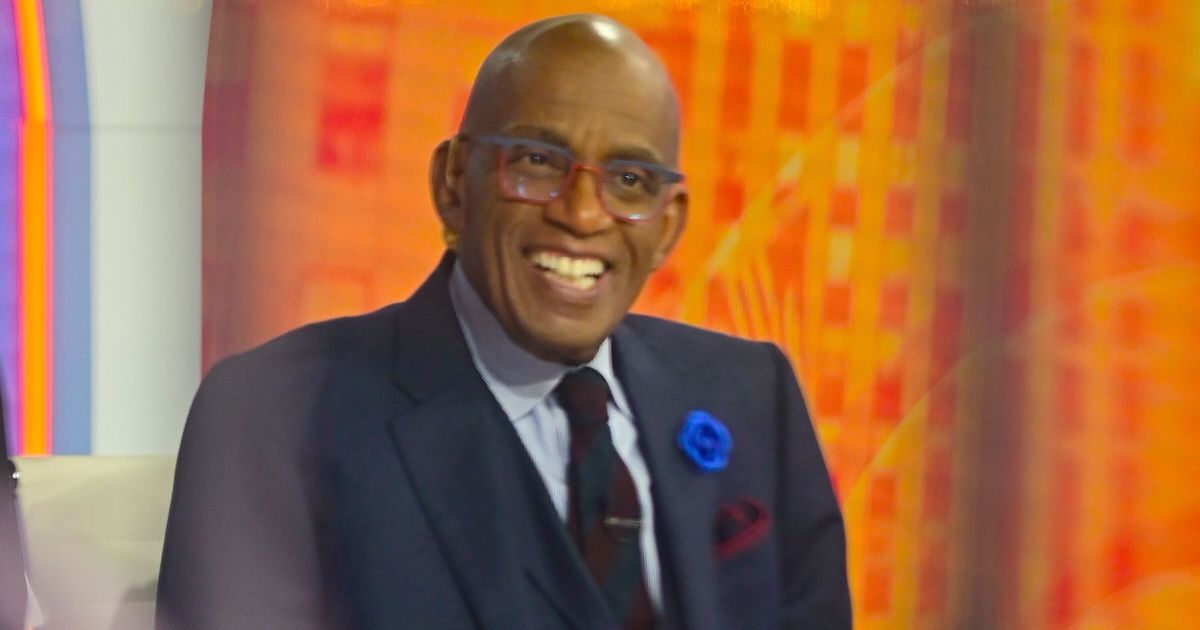 Al Roker returned to the “Today” show on Friday after dealing with health issues for months.

The veteran weather forecaster said in one of his first appearances back on show that his heart was “just bursting.” He shared his health journey during a segment with his wife, ABC News correspondent Deborah Roberts, and co-hosts Savannah Guthrie, Hoda Kotb, Carson Daly and Craig Melvin.

Roberts said that her husband is a “living, breathing miracle,” and that he was a “very, very, very sick man.”

“I think most people did not know that,” she continued, adding that Roker was a “medical mystery for a couple of weeks.”

“It was the most tumultous, frightening journey that we have ever been on,” Roberts said.

Roker explained that he had blood clots — which he said doctors believe may have resulted from his COVID infection in September — and internal bleeding.

“I lost half my blood, and they were trying to figure out where it was,” he said, explaining that doctors found that he had two bleeding ulcers after he underwent surgery.

“Had to resection the colon, take out my gallbladder,” he added.

“I went in for one operation. I got four free,” he joked.

Roker revealed in November that he was hospitalized with blood clots in his leg and lungs. He was discharged from the hospital on Thanksgiving, but was readmitted the following day “due to some complications,” Kotb said in a Dec. 1 statement on-air.

The show’s weather personality spent several weeks in the hospital before returning home last month, where “Today” show anchors and staff surprised Roker at his doorstep with a Christmas carol seranade.

Roker announced in 2020 that he had been diagnosed with prostate cancer. He said in an update later that his doctor found no evidence the disease had spread after surgery to remove his prostate.

During Friday’s segment, Roker said he appreciated the support from his family and friends during his latest struggles.

“The prayer, you could feel it,” he said.