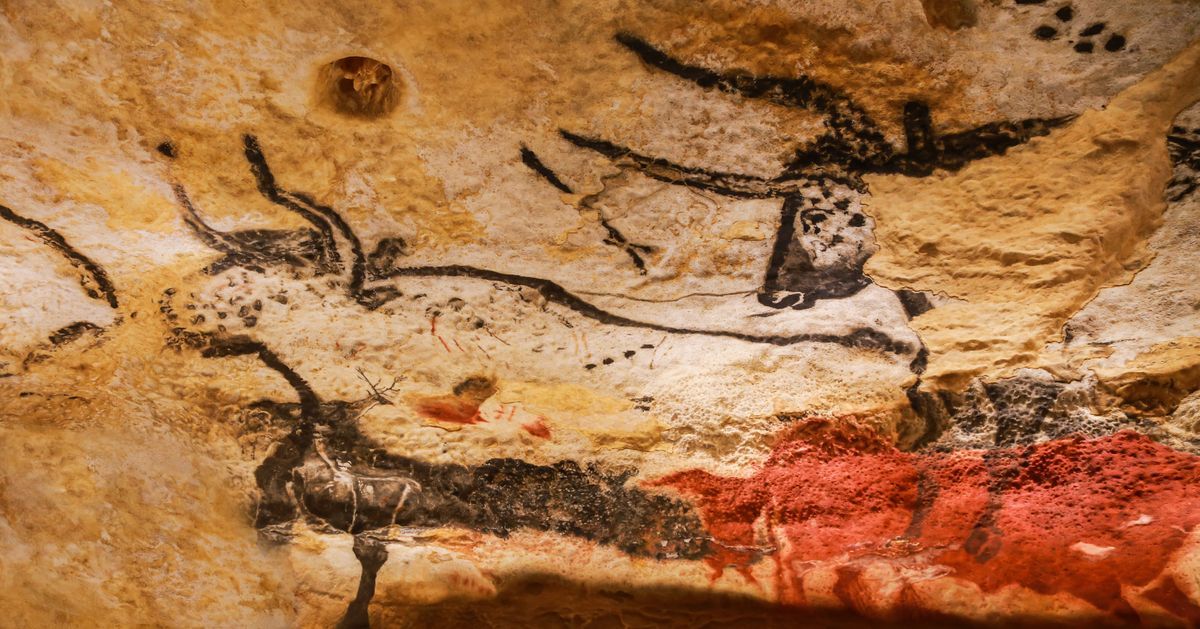 An analysis of European cave markings, which include lines, dots and y-shaped symbols, suggested they were a method of communication for hunter-gatherers, according to a study published in the Cambridge Archaeological Journal on Thursday.

The markings, when closely associated with animal images, further appeared to represent numbers for months on a lunar calendar and helped communicate the reproductive cycles of animals, the study noted.

Researchers referred to the markings, which appeared in 600-plus Ice Age images, as part of a proto-writing system, or a system that communicates information through markings.

The study comes after furniture conservator Ben Bacon spent “numerous hours” researching drawings online and at the British Library, the BBC reported, as he looked for repeating patterns.

Bacon noted that a y-shaped sign in select drawings possibly symbolized giving birth as it showed a line growing from another line, according to the BBC.

He later began working with professors from Durham University and University College London who found information embedded in the markings, which, until the study, archaeologists believed “were storing some kind of information but did not know their specific meaning,” according to a press release.

Paul Pettitt, a Durham University archeologist, said he was glad he took Bacon seriously after he contacted him, according to The Guardian.

“The results show that Ice Age hunter-gatherers were the first to use a systemic calendar and marks to record information about major ecological events within that calendar,” Pettitt said.

“We’re able to show that these people ― who left a legacy of spectacular art in the caves of [France’s] Lascaux and [Spain’s] Altamira ― also left a record of early timekeeping that would eventually become commonplace among our species.”

During an interview with CNN, Alistair Pike, an archaeological science professor at the University of Southampton who is unaffiliated with the study, compared the search for meaning in European Paleolithic cave art to looking for a needle in a haystack.

″[This] study is the most convincing evidence so far of the systematic meaning of the association of dots, lines and symbols with animals,” Pike said.

Bacon said that the people responsible for the drawings thousands of years ago feel “suddenly a lot closer” to him, The Guardian reported.

“As we probe deeper into their world, what we are discovering is that these ancient ancestors are a lot more like us than we had previously thought,” Bacon said.

“What we are hoping, and the initial work is promising, is that unlocking more parts of the proto-writing system will allow us to gain an understanding of what information our ancestors valued.”