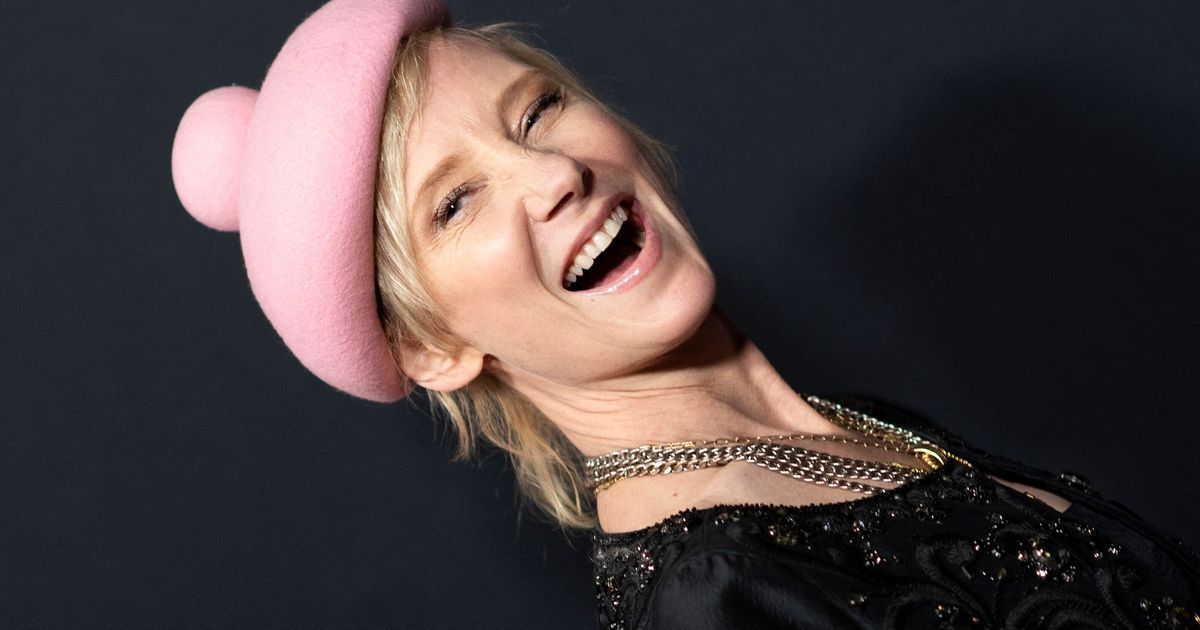 Anne Heche’s son, Homer Laffoon, used his mother’s Instagram account on Thursday to thank fans for their support following her August death from a fiery car crash and to promote her upcoming memoir “Call Me Anne.”

Laffoon, who recently took control of his mother’s estate, said he “never imagined” he’d be “responsible for my mom’s IG account,” and thanked her followers for their “love, care and support.” He then revealed that Heche, whose “Call Me Crazy” memoir hit shelves in 2001, had been working on a follow-up.

“My mom had a completed manuscript for a second book at the time of her passing,” he wrote. “The book is the product of mom’s further efforts to share her story and to help others where she could. Call Me Anne is the result and I know she was excited to share with the world.”

Laffoon added he felt “a responsibility to share” this progress “with her community” and included the book cover art. He said Barnes & Noble will hold an event for the book’s Jan. 24 release in Los Angeles, where Heche died after her car crashed into a house.

Laffoon fought a legal battle with his mother’s ex-boyfriend James Tupper over the estate and was recently named general administrator.

He wrote Thursday that the “one day at a time” mantra has helped him grieve, but that “the healing journey will be a long one.”

“So, mom, here I am sharing with the community you created, may it flourish and take on a life of it’s own, as you would have wanted,” he wrote.

He added: “I don’t plan on using this platform too often but know she loved her fans, loved writing (she wrote endlessly) and it would not feel right not to reach out at a time like this.”

“As mom liked to sign off, Peace and love, Homer.”