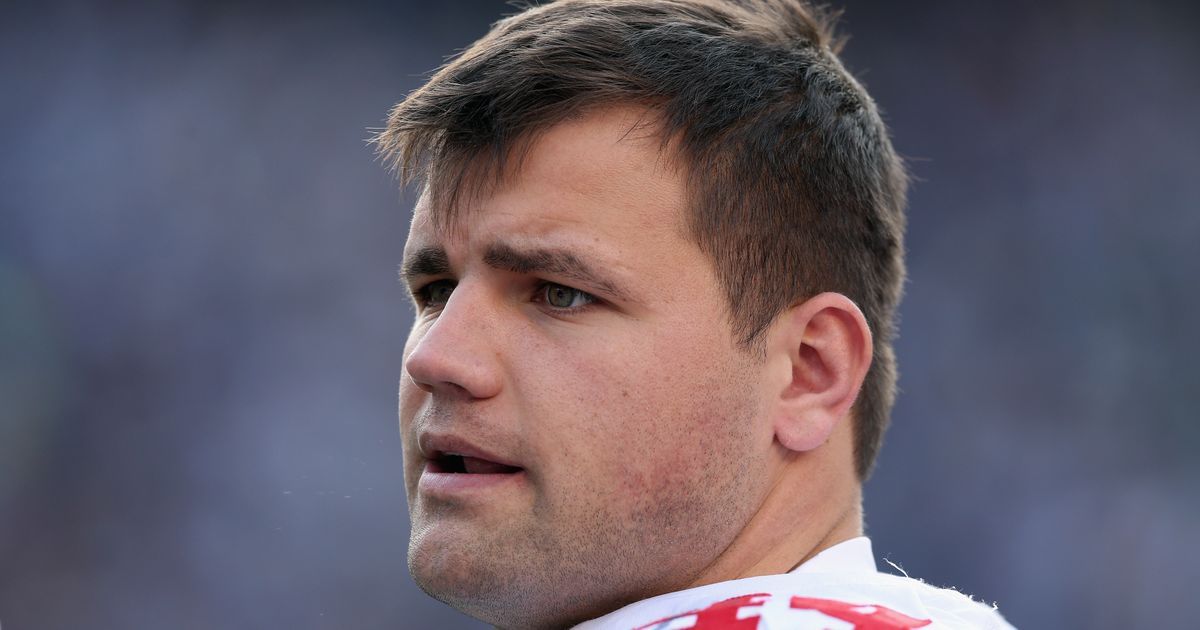 Former Cleveland Browns star running back Peyton Hillis is reportedly in critical condition after saving his children from drowning in the ocean in Florida.

Details were not immediately known. Hillis’ children are reportedly safe.

KNWA Fox24 in Arkansas confirmed Hillis was involved in what it called a “swimming accident” in Pensacola, Florida, and was airlifted to a hospital. He was “unconscious” in the ICU on Thursday, according to KNWA anchor Alyssa Orange, and TMZ.

A man identified as the former player’s uncle, Greg Hillis, messaged Thursday on Facebook: “I just wanted to let everyone know on Razorback Nation that Peyton is doing better. He’s still in intensive care and having some problems with his kidneys and lungs but the doctors say he is improving … I’m sure he would want everyone to know that he appreciates all of the prayers being thrown up on his behalf.”

Hillis, 36, starred at the University of Arkansas before beginning a seven-year career in the NFL in 2008. He played for the Denver Broncos, Cleveland Browns, New York Giants and Kansas City Chiefs, but was best known for his time with the Browns in 2010 and 2011. He was on the cover of the “Madden NFL 12” video game released in 2011.