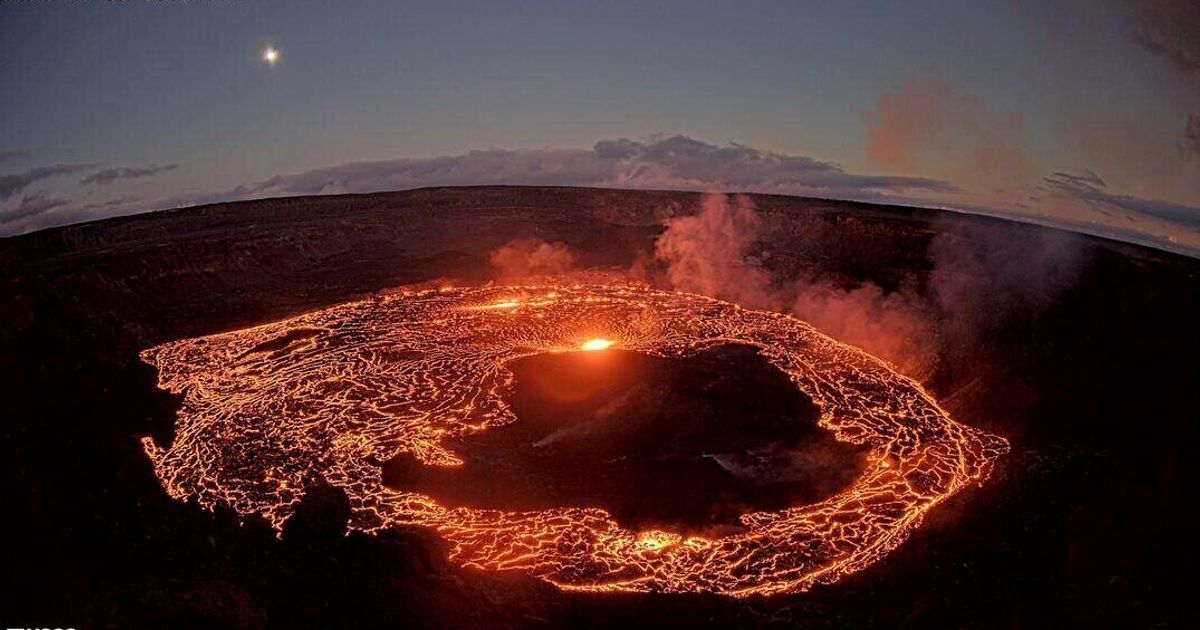 The Hawaiian Volcano Observatory detected a glow in webcam images indicating Kilauea had begun erupting inside Halemaumau crater at the volcano’s summit caldera, the agency said.

Kilauea’s summit is inside Hawaii Volcanoes National Park and away from residential communities.

Earlier Thursday, the U.S. Geological Survey raised the alert level for Kilauea due to signs that magma was moving below the summit surface, an indication that the volcano might erupt.