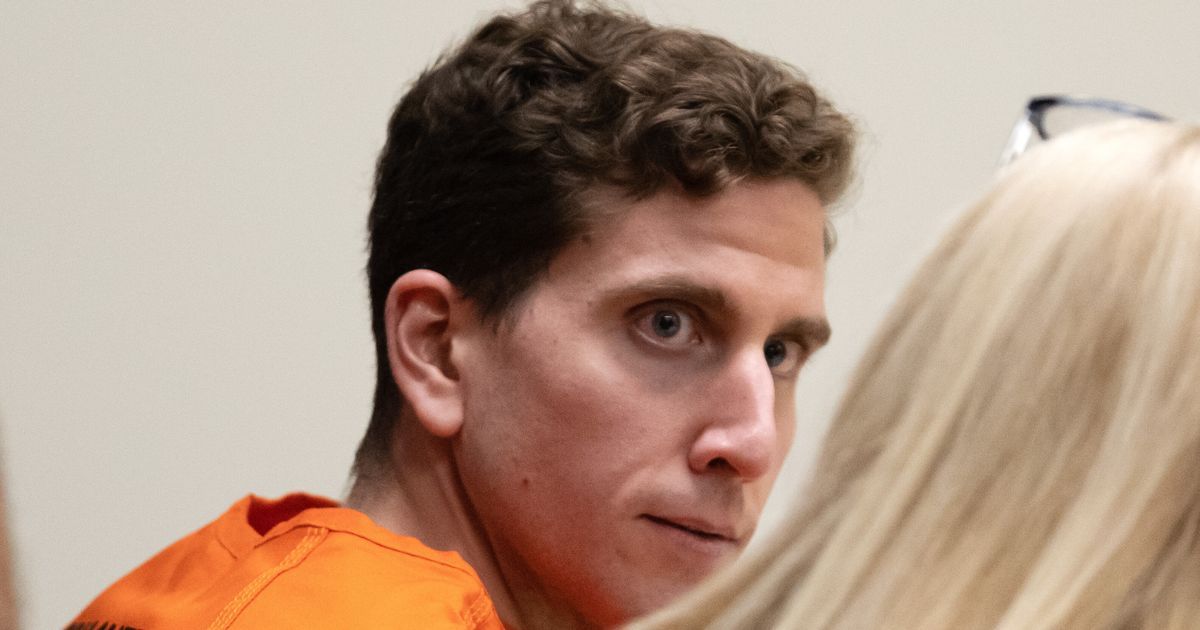 A surveillance team tasked with following Bryan Kohberger saw the Idaho murder suspect meticulously clean his car and deposit trash in his neighbors’ bins at 4 a.m., and he was spotted wearing surgical gloves several times before his arrest late last month, according to a Friday report from CNN.

The details, shared with the outlet by a law enforcement source, add to a mounting pile of evidence revealed in a probable cause affidavit released Thursday, including DNA on a knife sheath found at the crime scene.

The source also told CNN that the 28-year-old cleaned the inside and outside of his white Hyundai Elantra — “not missing an inch” — while it was parked at his family home in Pennsylvania.

Authorities believe that Kohberger used the car to stake out the Moscow, Idaho, residence where four killings occurred in November, and that he also drove it to and from the house on the night of the crime.

Kohberger reportedly received a new license plate for the Elantra just five days after the killings and then drove cross-country to his parents’ home in Pennsylvania.

CNN also reported that the surveillance team observed Kohberger putting bags in his neighbors’ trash cans, from which agents were able to recover samples of DNA matching that found at the crime scene with a high degree of certainty.

Jason LaBar, a public defender representing Kohberger, told NBC News that the suspect’s family is “shocked” by the accusations and in disbelief.

“This is certainly completely out of character, the allegations, and really they’re just trying to be supportive with the understanding these four families have suffered loss, so they’re sympathetic towards that, and that’s why it should remain really private, and they don’t want to try this case in the court of public opinion,” LaBar said.

Kohberger, a criminology Ph.D. student at Washington State University, was booked into Idaho’s Latah County Jail on Wednesday. He faces four counts of first-degree murder and one count of felony burglary.