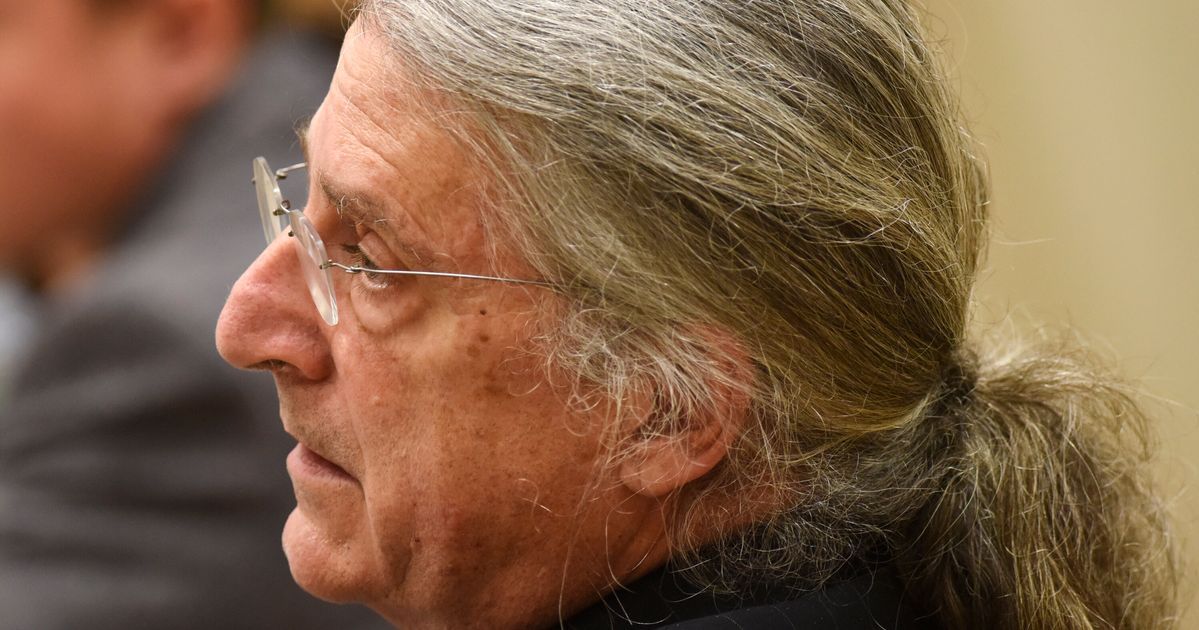 The law license of an attorney for right-wing conspiracy podcaster Alex Jones has been suspended for six months by a Connecticut judge who determined that he improperly and recklessly released confidential medical records about Sandy Hook families during a defamation case against Jones.

Jones, host of shows on his notorious Infowars website, lost major defamation lawsuits in Texas and Connecticut for claiming that the horrific 2012 mass shooting at Sandy Hook Elementary School in Newtown, Connecticut, was a hoax.

Twenty first-grade children and six adults were killed by a lone gunman, yet Jones insisted the children’s deaths weren’t real and that images of their sobbing parents were staged by “crisis actors” in a fake anti-gun stunt set up by the U.S. government. The families were viciously harassed by Jones’ followers as the host of extremist website and radio shows repeatedly ranted about them on his programs.

As part of the discovery process in the Connecticut defamation trial last year, about 4,000 pages of Sandy Hook family members’ confidential medical and mental health records were released to lawyers in the case and were ordered to be safeguarded.

Not only did Pattis improperly release the records, Bellis wrote, he did so without bothering to tell the recipients that the material was sensitive and protected by court order. That led to the Sandy Hook families’ “most private” information being released to lawyers who were not involved in the Connecticut defamation case, she added.

“At a basic level, attorneys must competently and appropriately handle the discovery of sensitive materials in civil cases,” Bellis underscored.

“We cannot expect our system of justice or our attorneys to be perfect, but we can expect fundamental fairness and decency,” she added. “There was no fairness or decency in the treatment of the plaintiffs’ most sensitive and personal information, and no excuse for [Pattis’] misconduct.”

Bellis said she “flatly rejected” Pattis’ claim that his release of the confidential records was an “inadvertent mistake.”

Jones recently failed to overturn court-determined damages of nearly $1.5 billion after profiting from his Sandy Hook lies by drawing larger audiences to his website and shows.

Jones last month filed for bankruptcy protection in his home state of Texas.

Plaintiffs in the cases argued early on in court that Jones began draining his accounts to hide his money and cheat them out of damages shortly after the first case was filed against him.

Jones has gloated about his various schemes to dodge damages, vowing that a protracted battle will allow Infowars to continue.

Alex Jones says he filed for bankruptcy so his appeal bond on the Sandy Hook judgment will now only be half his net worth, allowing him to tie it up for years and stay on the air. pic.twitter.com/pHdL1ai48H