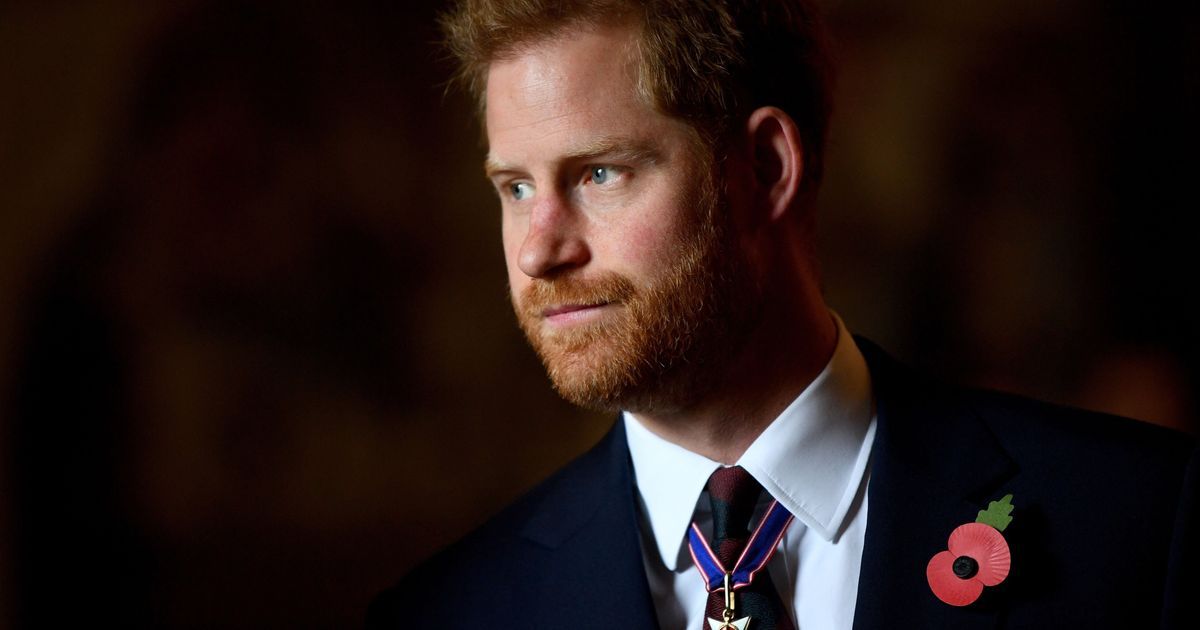 Prince Harry has claimed to have killed 25 enemy fighters while serving in the U.K. forces in Afghanistan, prompting fears for his safety.

This is just one of a myriad of revelations from the royal’s new memoir “Spare.”

Harry also claims he and his brother Prince William were in a physical altercation, reveals he took cocaine when he was younger, and that he didn’t want his father to marry Camilla, the current Queen Consort.

But this is the first time Harry has spoken in such detail about his involvement in the Afghanistan war.

According to a BBC account, Harry reportedly wrote: “It wasn’t a statistic that filled me with pride but nor did it leave me ashamed.

“When I found myself plunged in the heat and confusion of combat I didn’t think of those 25 as people. They were chess pieces removed from the board. Bad people eliminated before they could kill good people.”

Harry served as a forward air controller calling for strikes during his first tour, before flying Apache helicopters during his second tour. The royal said he was able to count how many “enemy combatants” he had killed “in the era of Apaches and laptops,” even though it’s not normally a detail soldiers are able to work out. He ended his 10 year military career in 2015.

Colonel Richard Kemp, who served as a British Army officer until 2006, told broadcasters on Friday that he didn’t support Harry’s decision to talk about this part of his life in Afghanistan.

He told BBC Breakfast that the Duke’s claims misrepresented the culture within the forces, saying: “I think he’s wrong when he says in his book that insurgents were seen just as being virtually unhuman, subhuman perhaps, just as chess pieces to be knocked out.

“That’s not the case at all. And it’s not the way the British Army trains people as he claims.

“I think that sort of comment that doesn’t reflect reality is misleading and potentially valuable to those people who wish the British forces and British government harm, so I think it was an error of judgement.”

Kemp did say Harry should be “proud” of his kill number as it would have been “effective” for the military campaign – but he also expressed worry about what this could mean for the duke’s security now.

Kemp warned that those who sympathize with the Taliban may now be “provoked to attempt revenge.”

“It inflames old feelings of revenge that might have been forgotten about…no doubt about it there are people in the world today who already would have seen this and will be thinking about getting him back.”

Harry’s security has long been a worry for the Sussexes since they left the Firm, although they have since started paying for their own.

The duke has been in a dispute with the Home Office over their refusal to pay for full police protection for him, and in 2022, his barrister said Harry “does not feel safe” when he is in the UK.

Colonel Kemp is not the only one to express concern over Harry’s revelation.

Lord Darroch, the former national security adviser, told Sky News he would not have advised the Duke of Sussex to reveal “the kind of detail” Harry includes in his memoir.

“Personally if I’d been advising the prince I would have advised against the kind of detail that he goes into there but it’s out there now. I believe it was a just war and therefore what he has written about how he justified to himself what he was doing, I understand and appreciate that but in terms of the detail, I personally wouldn’t have gone there but it’s done now.”

Indeed, Harry’s comments have triggered a response from the Taliban too – the militant group seized power back in August 2021.

Senior Taliban leader, Afghanistan’s interior minister, Anas Haqqani tweeted: “Mr Harry! The ones you killed were not chess pieces, they were humans; they had families who were waiting for their return.

“Among the killers of Afghans, not many have your decency to reveal their conscience and confess to their war crimes.”

Tory MP Adam Holloway who fought in Iraq for the UK wrote in the Spectator that many soldiers did not think it was appropriate to share their kill count.

“It’s not about macho codes. It’s about decency and respect for the lives you have taken.”