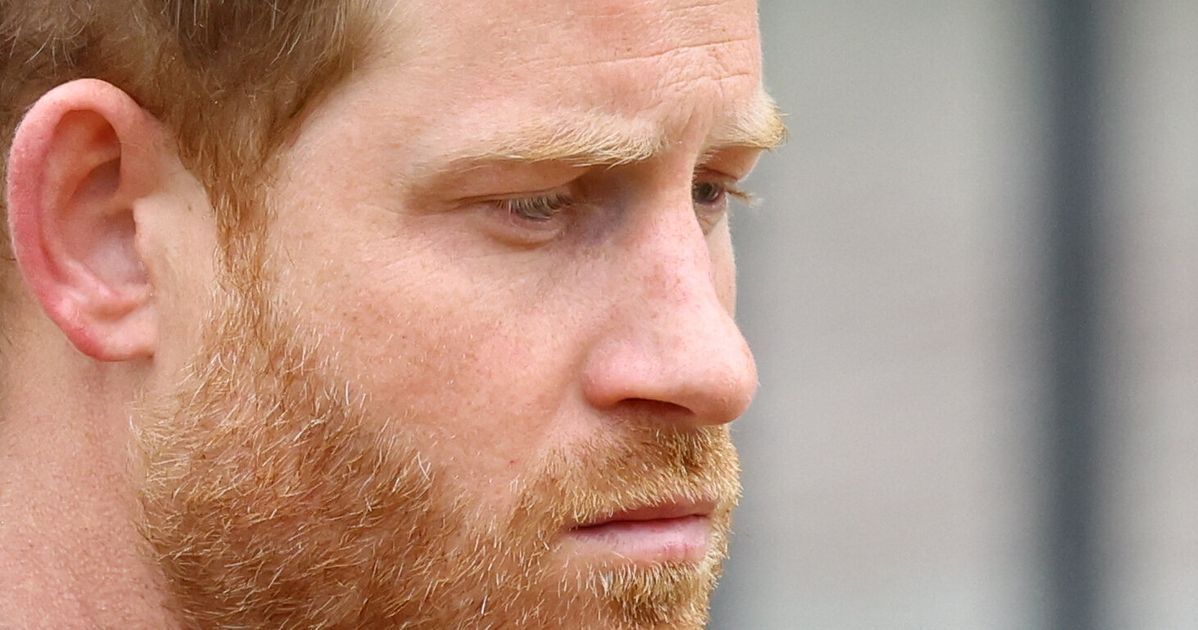 Prince Harry reveals in his forthcoming memoir that he genuinely believed his mother, Princess Diana, had faked her own death, according to a report.

In passages from “Spare” obtained by Page Six, the Duke of Sussex, who was 12 when Diana died in a Paris car crash, recalled the idea taking shape:

“With nothing to do but roam that castle and talk to myself, a suspicion took hold, which then became a firm belief. This was all a trick.”

“And for once the trick wasn’t being played by the people around me, or the press, but by Mummy. Her life’s been miserable, she’s been hounded, harassed, lied about, lied to. So she’s staged an accident as a diversion and run away.”

The young prince and his brother, Prince William, were in Scotland at Balmoral Castle with grandparents Queen Elizabeth II and Prince Philip when Diana’s vehicle driven by chauffeur Henri Paul crashed in a Paris tunnel while escaping a horde of paparazzi.

Diana, 36, died on Aug. 31, 1997, alongside Paul and her boyfriend Dodi Fayed. Only her bodyguard Trevor Rees-Jones survived the crash.

Harry’s book reportedly says his teachers had him write a “final” letter to his mother and that he wanted “to protest that she was still alive,” but went along with it “for fear they’d think I was mad.” He says he reviewed confidential police files as an adult, however, and both he and William doubted official conclusions.

“We talked about the crash, for the first time ever,” he wrote, according to Page Six. “We talked about the recent inquest. A joke, we both agreed. The final written report was an insult. Fanciful, riddled with basic factual errors and gaping logical holes. It raised more questions than it answered.”

Harry sat down with Anderson Cooper for “60 Minutes” and Tom Bradby for ITV for individual interviews that will both air on Jan. 8. “Spare” officially hits shelves on Jan. 10.