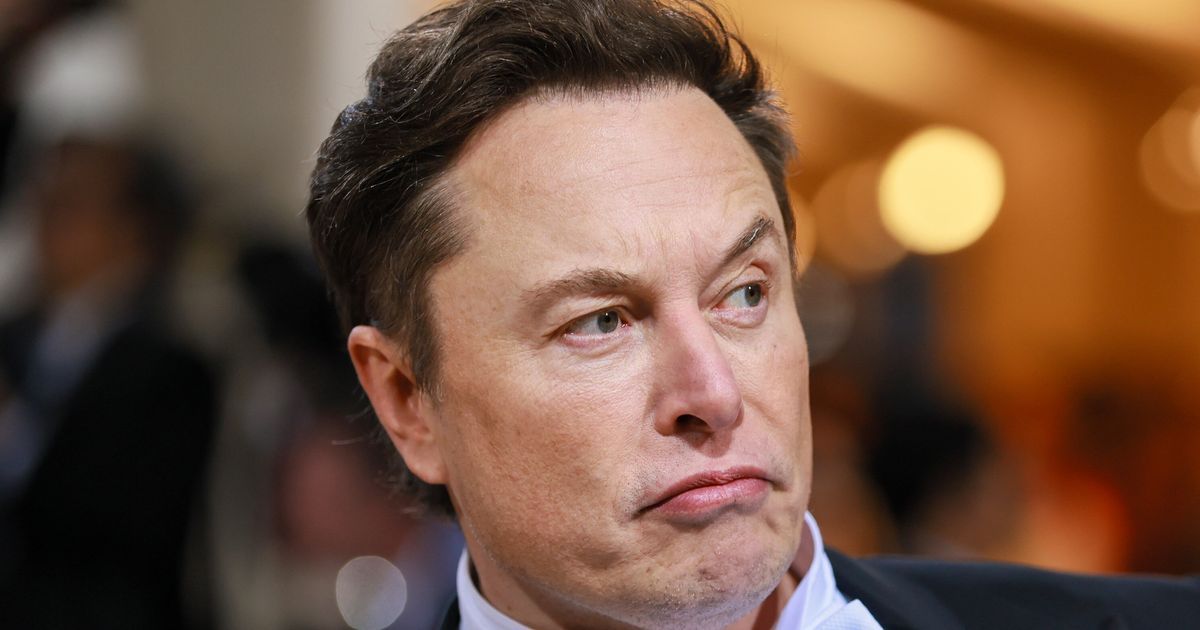 The same reporter who successfully posed as a senator on Twitter did so again even though company CEO Elon Musk declared his verification process had been fixed.

Washington Post tech journalist Geoffrey A. Fowler set up an account and tweeted as Sen. Ed Markey (D-Mass.) — with Markey’s permission — earlier this week to duplicate the same stunt he pulled shortly after Musk purchased Twitter.

Fowler got away with it all over again, just as he did earlier, even though he paid the $8 for a presumably improved blue check mark verification process allegedly proving this time he was who he said he was (he wasn’t).

It was “dead simple,” he noted.

“Elon Musk said he would fix Twitter’s problem with impostors. The blue check mark on my fake U.S. senator suggests he still has a long way to go,” jabbed Fowler in the Post Thursday.

Sorry for the delay, we’re tentatively launching Verified on Friday next week.

Gold check for companies, grey check for government, blue for individuals (celebrity or not) and all verified accounts will be manually authenticated before check activates.

The “problem is” that the Markey account was “actually me,” wrote Fowler in his test of Musk’s check mark.

After Fowler’s first stint as an imposter, Markey challenged Musk — on Twitter — about the social media platform’s poor verification system. Musk tried to blow him off by dissing Markey’s real site as “sounding like a parody.”

This time around, Fowler said he discovered that Twitter still “isn’t verifying much of anything.” While some requirements slowed down the so-called verification process, Twitter never asked to see some form of identification from Fowler to actually demonstrate that he was the man he claimed to be, he reported.

The point, Fowler wrote, is that Twitter doesn’t understand the “dangers of misinformation or the value of authenticated sources.” With Musk at the helm, users face a greater likelihood of “seeing something fake and thinking it is real,” he noted.

Check out here how Fowler faked out Twitter — again.