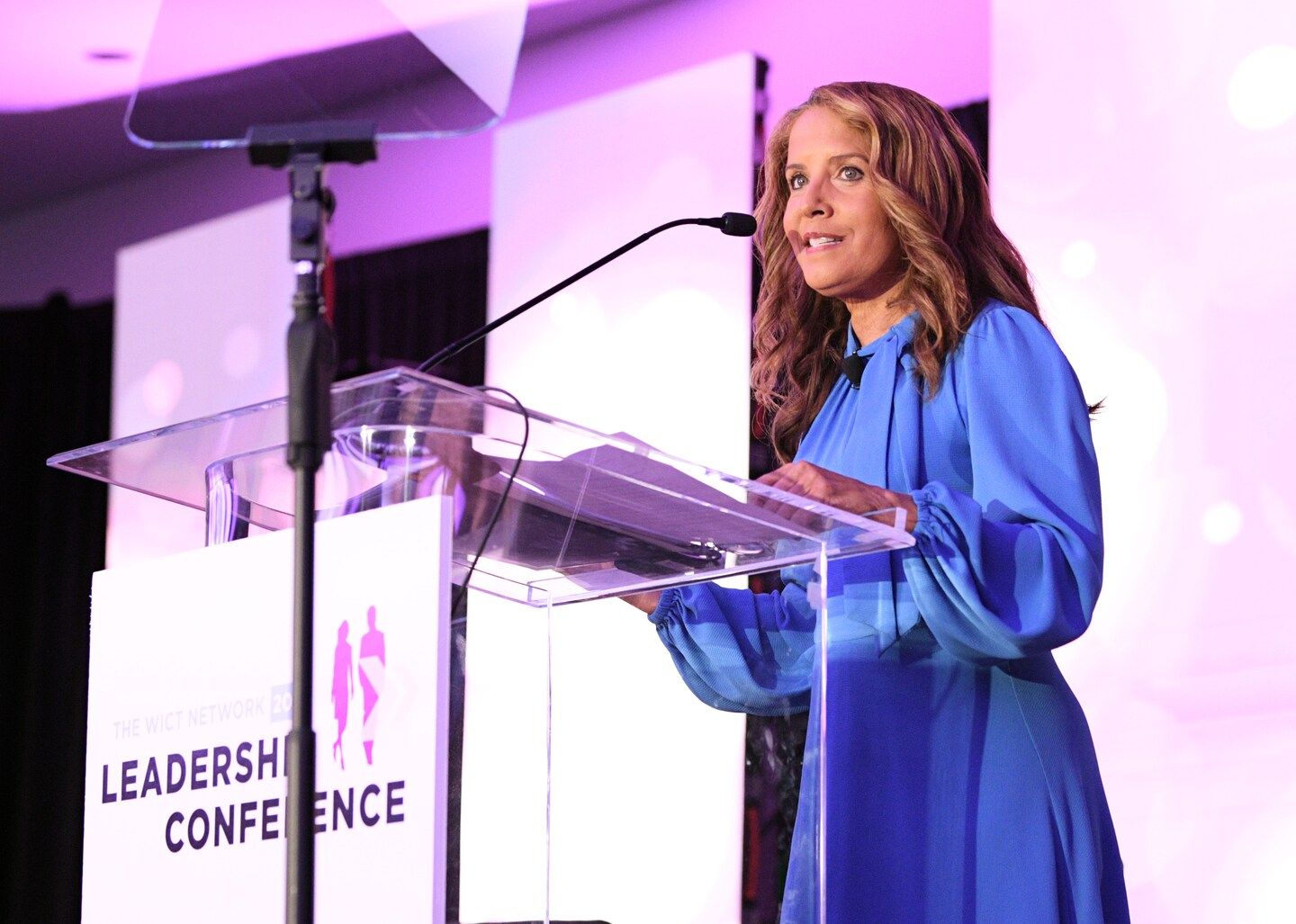 After 20 years at the network, national correspondent Suzanne Malveaux is leaving the network Friday. The announcement of her departure was made by CNN boss Chris Licht during a daily meeting with newsroom staff on Friday morning.

Malveaux, who is the longtime partner of White House press secretary Karine Jean-Pierre, first joined the network in 2003 after previously working as a correspondent for NBC News.

In a memo to her CNN colleagues obtained by The Washington Post, Malveaux said she approached network management in the fall about exploring “new opportunities.” In particular, Malveaux said she will work with the family of the late Nelson Mandela on a new project spotlighting stories of reconciliation and peace.

“After 20 years of delivering groundbreaking stories for the audiences of CNN, I’ve made the heartfelt decision to put myself and my family first and to pursue my long-desired professional passions: using storytelling to promote wellness, resiliency and social justice,” Malveaux wrote. “I will forever be grateful for the opportunities CNN afforded me.”

In a statement provided to the Post, a CNN spokesperson touted Malveaux’s past work, including interviews with five U.S. presidents. “We are excited for her and her next chapter and wish her all the best,” the spokesperson said.

Malveaux’s departure is unrelated to a recent round of cost-cutting at the network that saw hundreds of employees laid off, a CNN spokesperson told The Post.

Malveaux said she did some deep thinking about her future during a recent bout with covid, her second. “There is nothing like being quarantined in your basement to help one gain some momentum from contemplating to actually exploring what lies ahead,” she wrote.

In addition to a 10-year run covering the White House for CNN, anchoring shows and later assignments in Ukraine and around the world, Malveaux reported on her late mother’s battle with amyotrophic lateral sclerosis, which she said Friday was her proudest accomplishment. She is currently at work on a book about her parents and said she “will have more to share soon on my next chapter.”

Malveaux shares an 8-year-old daughter with Jean-Pierre, who became the first openly gay person to serve as White House press secretary when she began the role in May. At the time, facing questions about a possible conflict of interest, a CNN spokesperson clarified that Malveaux would not cover the White House, politics or Capitol Hill in her role as national correspondent.