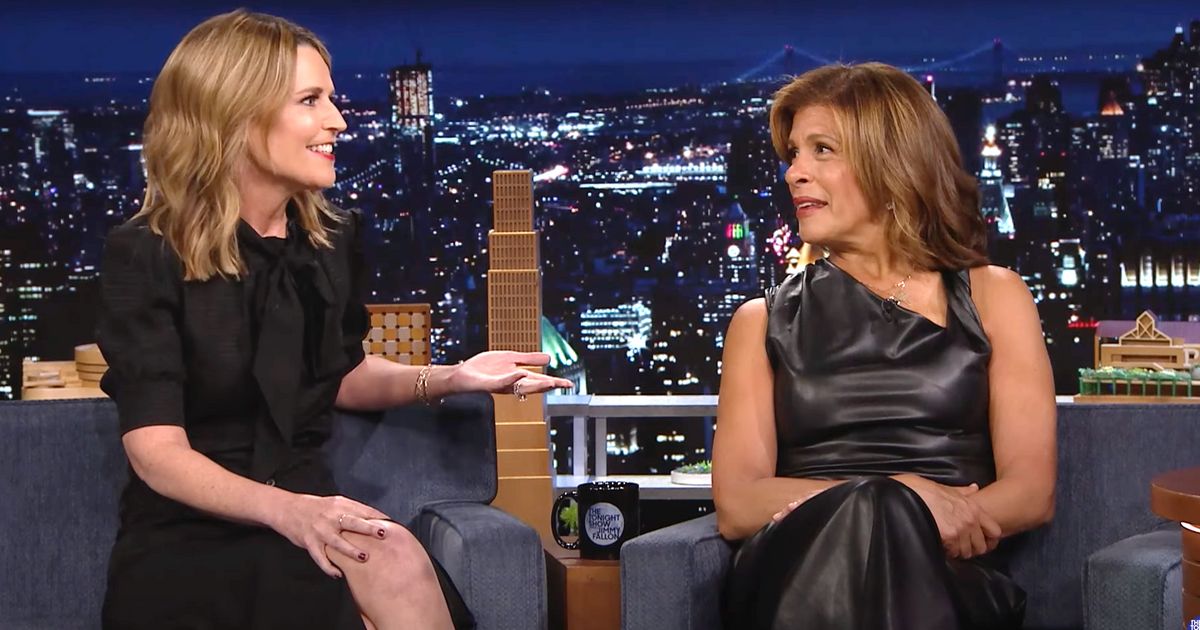 Guthrie and Kotb, who became the first pair of women to co-anchor the show over five years ago, both weighed in on Walters’ monumental impact on the news industry.

“We’re not here without Barbara Walters knocking down that door and doing it when there was no precedent, there was no example, there was no representation of that path,” said Guthrie, who referred to dozens of notable women in journalism paying tribute to Walters during her final show on “The View.”

“She did it, she blazed the trail like a pioneer.”

Kotb added that two women anchoring a news program is “now totally normal” because of Walters.

Kotb recalled entering a SoulCycle class when people in the class started to clap for her following her first show with Guthrie.

“And I told Savannah ‘Oh my God, it mattered.’ We didn’t realize in the moment that it did…”

You can hear more from Guthrie and Kotb below.