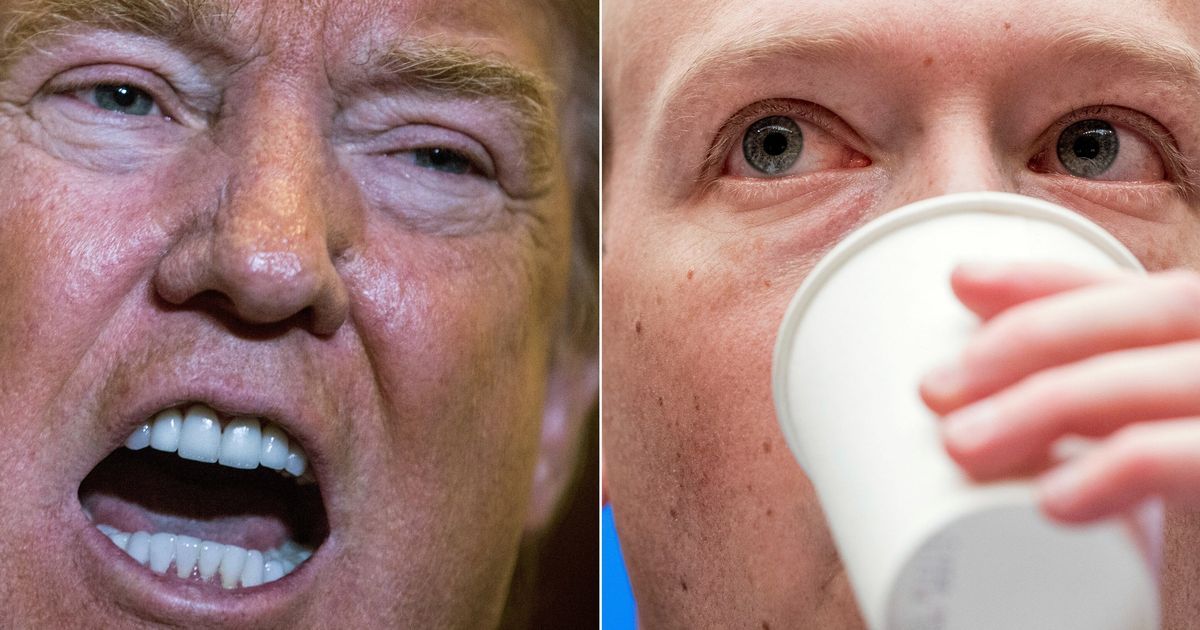 Facebook’s parent company Meta will potentially allow former President Donald Trump back on its social media platforms after his actions online on Jan. 6, 2021, during the Capitol riot spurred a two-year ban, a spokesperson told CNN earlier this week.

Another source told the outlet that this decision could be announced in a matter of weeks and might become the most important one in Meta’s history. Meanwhile, the verdict will reportedly be made by a group of leaders from various parts of the company.

“His decision to use his platform to condone rather than condemn the actions of his supporters at the Capitol building has rightly disturbed people in the U.S. and around the world,” wrote CEO Mark Zuckerberg in a Jan. 7, 2021, statement about Trump’s ban.

While Trump was initially banned “indefinitely” and “for at least the next two weeks” from both Facebook and Instagram at the time, the company officially vanquished him in June 2021 for two years — dating back to Jan. 7, according to CBS News.

While Trump might thus return to these platforms, Nick Clegg, Facebook’s vice president of global affairs, previously said: “If we determine that there is still a serious risk to public safety, we will extend the restriction for a set period of time… until that risk has receded.”

Clegg added that Facebook will “evaluate external factors” to determine as much, including “instances of violence, restrictions on peaceful assembly and other markers of civil unrest.” Whether Trump’s continued screeds on election fraud qualify remains to be seen.

“Sadly, Facebook has been doing very poorly since they took me off,” Trump wrote Thursday on his Truth Social platform. “It has lost $750 Billion in value and has become very boring. Hopefully, Facebook will be able to turn it around.”

“Maybe their first step should be to get away from the ridiculous change in name to Meta, and go back to ‘Facebook,’” he continued. “Whoever made that decision, and the decision to take me off, will go down in the Business Hall of Fame for two of the worst decisions in Business History!”

Meta’s market value had fallen from a peak of more than $1 trillion in September 2021 to $268 billion the following October, per CBS News. While Trump ultimately created his own platform last February, his possible return has Democrats concerned.

Whether Trump’s Meta accounts will be reinstated remains to be seen. Facebook’s rules, however, have already determined that his comments will not be fact-checked if he is — should he run for office again — as elected officials and candidates aren’t subject to them.