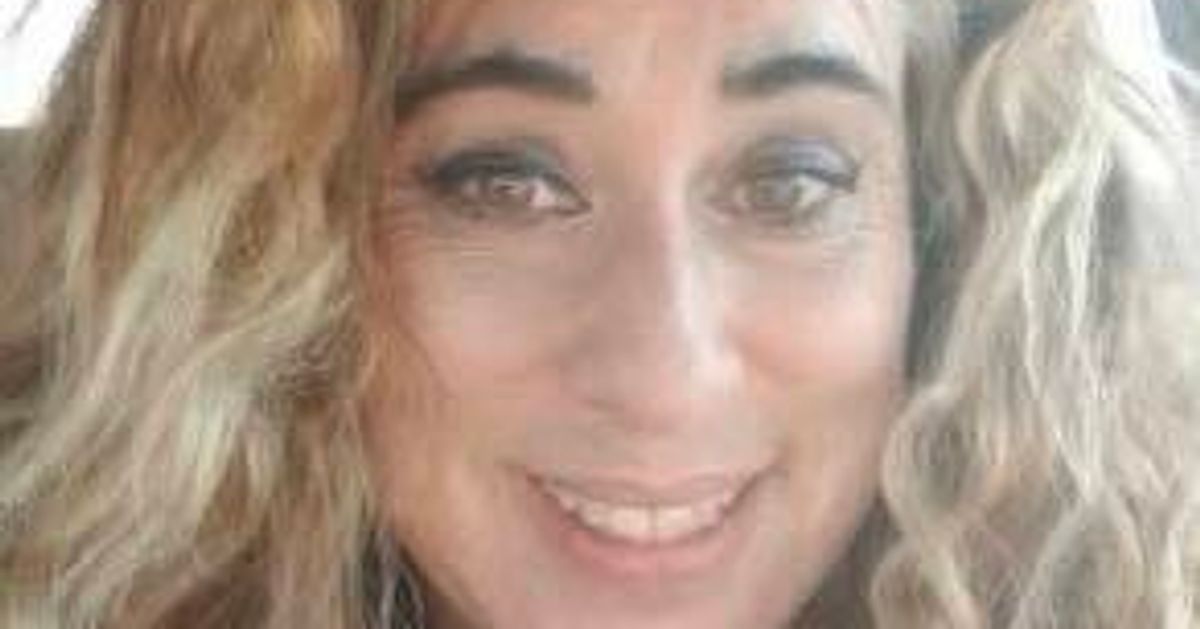 A body found in a South Carolina clothing donation bin has been identified as a woman whose family had been searching for her for nine months.

Lesley Lemoine, 47, was last seen by family members in March of last year, according to The State. Kershaw County Sheriff’s Office announced publicly that they were searching for Lemoine in June.

On New Year’s Day, a decomposed body was found in a rusted bin marked “Clothing & Shoes Drop Off” between a motel and daycare center in Lugoff, an unincorporated community in the state. This week, the sheriff’s office announced that the coroner had identified the body as Lemoine.

It was not immediately clear how long the body had been in the box before being discovered. However, local news station WIS reported that the donation bin hadn’t been checked for months. The coroner’s office is working to determine a cause of death.

“I feel like we’re getting some closure that we’ve needed for nine months, and it’s hard, but we’re all processing it in our own ways, but it’s still a journey to get justice for her,” Hannah Gates, Lemoine’s daughter, told WIS.

Lemoine’s obituary described her as “a funny, charismatic, free spirit that loved Jesus and having a good time” and as someone who struggled with addiction.