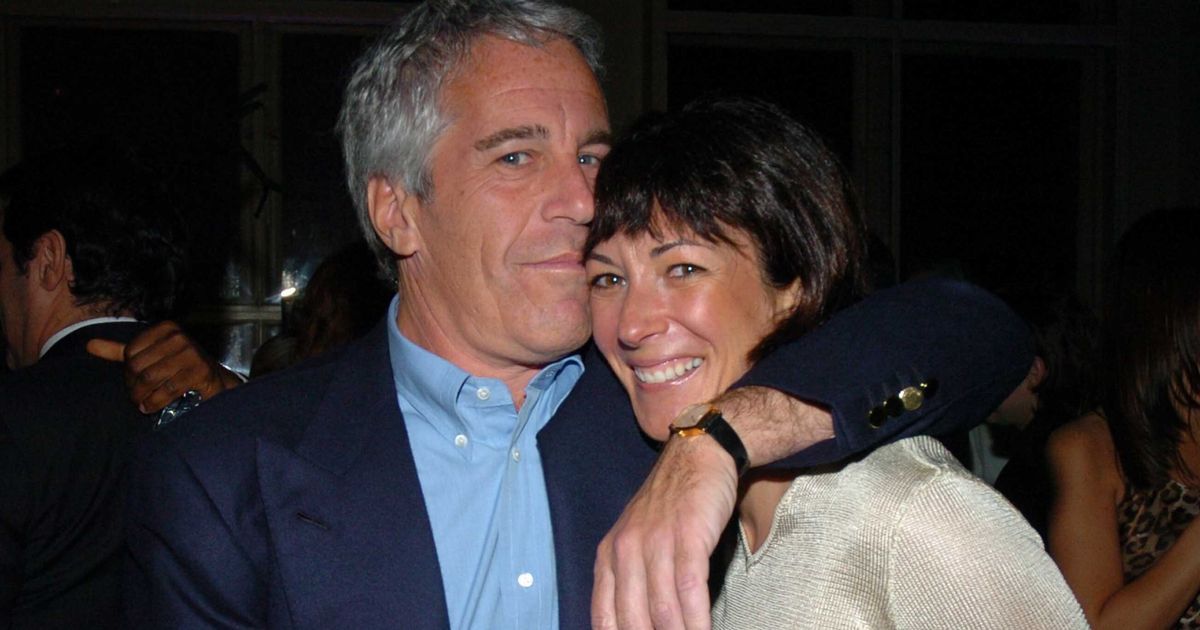 Ghislaine Maxwell, who masqueraded as a socialite while facilitating the international child sex trafficking ring of her former associate Jeffrey Epstein, has reportedly hired Harvey Weinstein’s appeals lawyer in an attempt to overturn her 2021 conviction, per Page Six.

Maxwell’s new attorney Arthur L. Aidala filed papers to represent her on Friday. He claimed Maxwell — who was sentenced to 20 years for sex trafficking and transporting a minor to participate in illegal sex acts and three related conspiracy charges — was “mistreated.”

“She was malnourished,” Aidala told Page Six on Friday. “And yet she’s supposed to sit for a trial [with her] life on the line. In the United States of America, anyone who’s accused of any crime should not be abused by the U.S. government the way she was abused.”

Maxwell, 61, was arrested in July 2020, nearly one year after Epstein was found hanged in his cell at the Metropolitan Correctional Center in Manhattan. He had reportedly been taken off suicide watch, and the guards ordered to monitor him were allegedly asleep.

While Maxwell’s attorneys previously claimed she was merely a scapegoat in the Epstein scandal, Aidala stated firmly to Page Six that the impending appeal wasn’t about her guilt or innocence — but “whether the judge who decided the case made the correct legal ruling.”

He told the outlet Maxwell was “mistreated” and believed “the trial judge made mistakes.” Aidala suggested that one of the jurors admitted to U.S. Circuit Judge Alison J. Nathan that he failed to disclose his own history of child abuse during the jury selection process.

“She did not get a fair trial,” said Aidala, “the judge ignored the many claims of malnourishment, living with vermin in her cell, lack of sleep, and overall deplorable conditions. There were also issues regarding lack of access to her lawyers. This is all in violation of her… rights.”

Aidala told Page Six he’ll file the appeal “weeks from now.” While he claimed that Maxwell’s alleged mistreatment “violated so many of her constitutional rights,” the young girls whose sexual abuse she facilitated remain unspeakably traumatized.

“For a long time I wanted to erase from my mind the crimes that Jeffrey Epstein and Ghislaine Maxwell committed against me,” victim Annie Farmer reportedly said tearfully after the sentencing. “…One of the most painful and ongoing impacts… was the loss of trust in myself.”

“Today’s sentence holds Ghislaine Maxwell accountable for perpetrating heinous crimes against children,” said U.S. Attorney Damian Williams after her 2021 sentencing. “This sentence sends a strong message that no one is above the law and it is never too late for justice.”