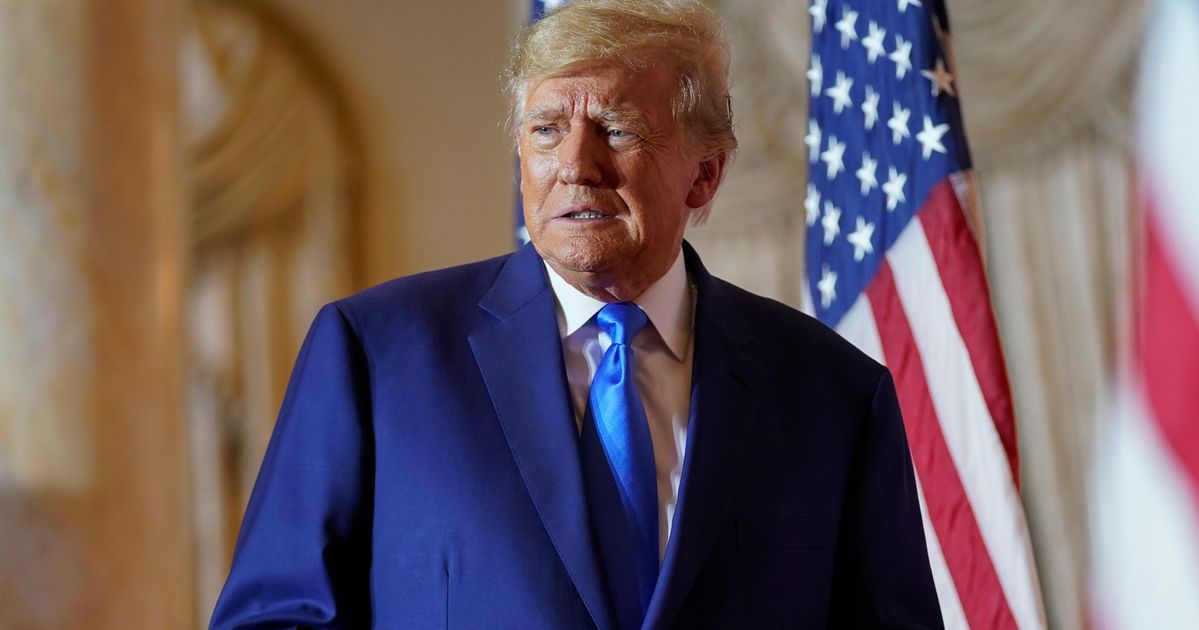 James filed the suit in September against Trump, the family-run Trump Organization, his three oldest adult children who have been company executives, and his chief financial officer Allen Weisselberg. The case is scheduled to be heard beginning in October.

The suit accuses the Trumps and the Trump Organization — which operates real estate, golf resort and hospitality businesses — of intentionally lying to lenders and insurers about the value of the former president’s assets in order to secure favorable loan terms and lower insurance premiums.

If successful, the suit could cripple the company’s ability to do business in New York.

Trump and his lawyers have denied any wrongdoing, and the former president has accused James of launching a politically biased “witch hunt” against him.

Trump attorney Alina Habba said in a statement the decision would be appealed.

Engoron wrote that “sophisticated defense counsel should have known better” than to make baseless arguments that had already been shot down in previous motions. One of those already-rejected chestnuts was the “witch hunt” claim, Engoron wrote.

“Reading these arguments was, to quote the baseball sage Lawrence Peter (“Yogi”) Berra, ‘Deja vu all over again,’” the judge wrote.

Engoron also rejected a separate attempt by Ivanka Trump, who is named as a defendant in James’ lawsuit, to dismiss the accusations against her.

James responded in a statement after Engoron’s ruling: “Once again, Donald Trump’s attempts to evade the law have been rejected.”

She added: “We sued Mr. Trump because we found that he engaged in years of extensive financial fraud to enrich himself and cheat the system.” The decision “makes clear that Donald Trump is not above the law and must answer for his actions in court,” James noted.

If the suit goes forward as scheduled in October, it would occur while Trump is making yet another run for the presidency in the 2024 election.

The lawsuit refers to business practices by the Trump Organization as constituting “staggering” fraud. James has called the actions the “art of the steal,” a reference to Trump’s well-known ghost-written book “The Art of the Deal.”

Trump, meanwhile, is still under criminal investigation by Manhattan District Attorney Alvin Bragg, who is reviewing his company’s practices regarding how assets were valued for loans and insurance.