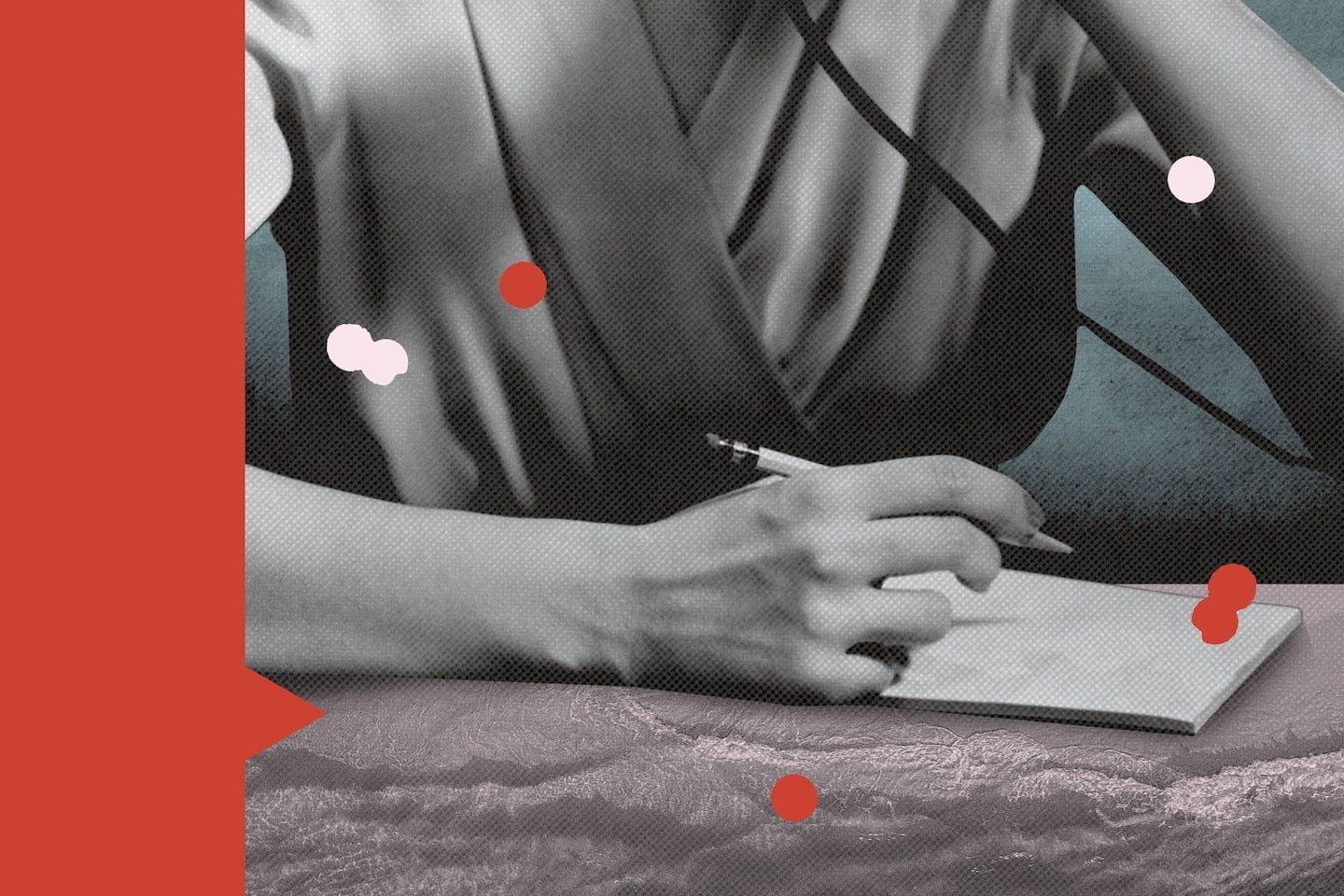 Dear Amy: My nephew recently reported that no, he wouldn’t pick up his 77-year-old mother from the airport. “Besides,” he said, “It’s easier to get a taxi, Uber or Lyft.”

To that remark, I say: “Easier for whom?”

Visiting your loved ones means packing, schlepping, going through security, plus crowds and possible delays — not to mention the expense. So is it too much to expect that the person you’re going to visit might make the trek to the airport to pick you up?

Let me put it this way. After an arduous journey, seeing a familiar, loving face and then getting a big hug means your journey is over. Whew! Climbing into even the nicest hired car means you’re still traveling — sitting in the back of a car, alone, on one more leg of your journey.

Nowadays it’s common to outsource everything. Let’s not outsource love and compassion.

Aunt: Picking someone up (or taking them to) the airport is such a signal of intimacy that it has entered popular culture. From “When Harry Met Sally” to “Seinfeld,” the act of transporting a person to or from the airport shows that you care. A lot.

I’m reminded of those wonderful opening and closing scenes in the movie “Love Actually,” consisting of an extended montage of people greeting one another at an airport terminal and — hugging their hearts out.

When I travel, I fly in and out of an airport serving a nearby Army base (hello, 10th Mountain Division!). You want a scene that will stop you in your tracks? Watch a service member returning home after a deployment.

I’m publishing your thoughtful letter as a public service to far-flung families everywhere. Dude. Meet your mom at the airport! It’s a beautiful act of love.

Dear Amy: I’ve been dating a woman for almost six years now. The problem is that she calls her husband several times a day. They’re separated, but not divorced. She says it is about the kids (who are all grown).

She has told a few people in her family that we are together, but she refuses to tell her husband because she still has stuff at the house and she’s afraid of him either breaking her stuff or not letting her have her possessions.

They were together for about 20 years. We live together, but she tells everyone that we are roommates. Am I wasting my time, or what?

I do love her, and I believe that she loves me. I just think she’s afraid of change and she’s keeping him on the hook in case we break up. What do you think I should do?

Worried: Let’s assume that you are correct about everything you state: Your partner is still attached to her husband, afraid of change, lying about your relationship, and keeping her husband on the hook. Given that all of this is true, after six years — is this what you want?

Imagine if a friend of yours described their own relationship in this way: “She’s married and still closely involved with her husband. She and I live together, but we’re on the down low, so we need to keep it a secret.”

Would you describe this as a healthy way to live? Would you want your friend to be in a relationship that seemed to have no future? I doubt it.

So yes — you are wasting your time. It’s time for you to be your own best friend and to move forward with the authentic life you want to lead.

Dear Amy: “Happily Single,” and many other people, keep wondering about how to respond to intrusive personal questions. What usually works for me is a friendly, direct smile along with a change of subject and a nonintrusive question of my own.

For example, “Yeesh, this rain. I practically had to swim here. When is it supposed to let up?”

Nosy people get the message, no one’s feelings are hurt, everyone saves face, and the conversation moves along.

Nailed It: While I suggested a technique of reframing the original question and tossing it back toward the person who asked it, I very much appreciate your suggestion, which is a version of, “Wow, how about them Cubs this year? I see they finally got a shortstop; you think they’ll turn it around next season?”