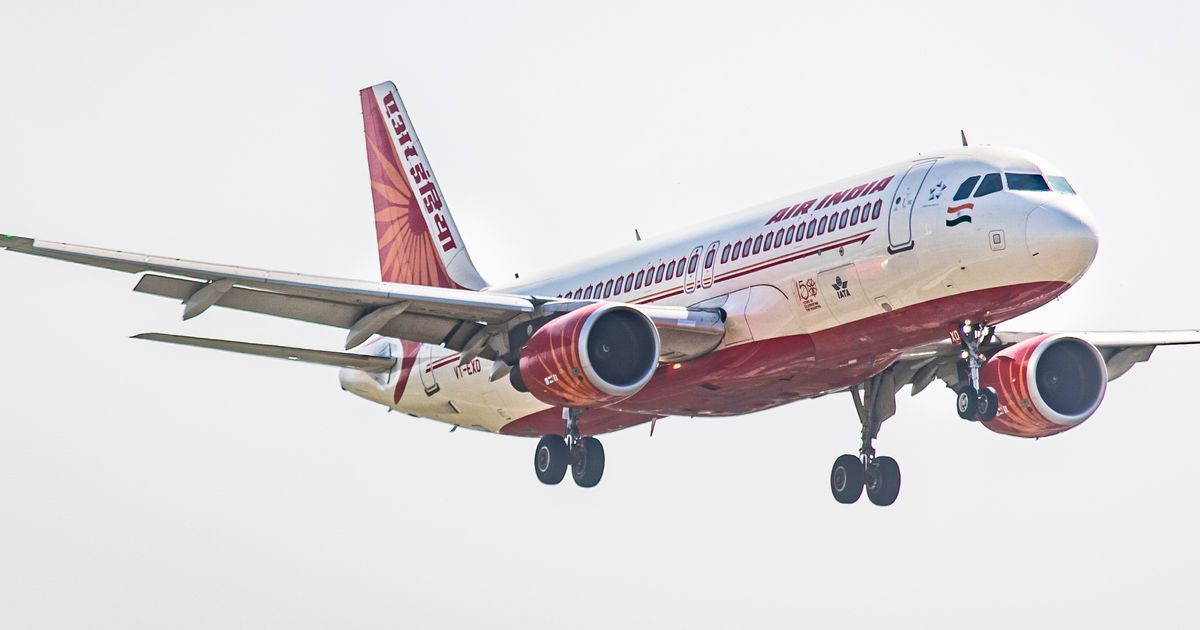 Wells Fargo announced it has fired a company vice president who was accused by a woman of deliberately peeing on her during an Air India flight from New York to Delhi in November.

The woman demanded Air India have the executive arrested when the plane landed, Fortune reported. But the company instead barred him from flying on the airline for a month apparently as an alternative punishment.

The woman later filed a complaint, and characterized the man as “completely inebriated.”

The executive’s attorneys have claimed that the woman “condoned” the action in the encounter in business class, and that their client arranged to have the woman’s clothing and belongings “cleaned,” according to media reports in India.

Indian police arrested the “urinator” on Saturday after he was “on the run,” according to New Delhi TV. He reportedly faces possible charges under Indian law of obscenity, sexual harassment and insulting the modesty of a woman. NDTV reported that a Delhi Court imposed 14 days in judicial custody.

Multiple press reports and Delhi police have identified the man as Shankar Mishra.

The woman complained that Air India even refused to move her to a seat away from the executive, and merely offered to spray her belonging with disinfectant.

She said when airline staff brought the man to her to apologize to her, which she did not want, he “started crying and profusely apologizing to me, begging me not to lodge a complaint against him,” reported NDTV.

India’s aviation regulator scolded Air India earlier this week for being “unprofessional” and “devoid of empathy” in how it handled the incident, Fortune reported Friday.

Wells Fargo said in a statement Friday that it had fired the executive, who worked at its subsidiary in India.

“Wells Fargo holds employees to the highest standards of professional and personal behavior and we find these allegations deeply disturbing,” according to the statement. “This individual has been terminated from Wells Fargo. We are cooperating with law enforcement” concerning the incident, it added.

In a statement to Fortune, Air India said it “acknowledged that it could have handled these matters better, both in the air and on the ground.”