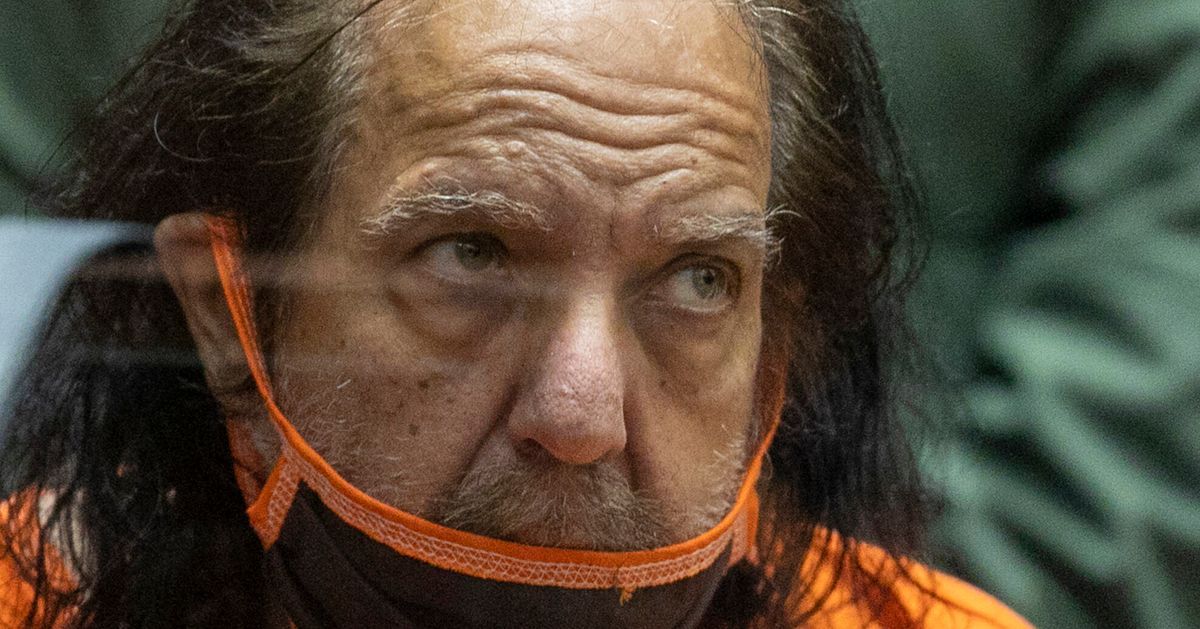 Ron Jeremy, who has been accused of rape and sexual assault by dozens of women, some of them as young as 15 years old at the time, is expected to be declared incompetent to stand trial due to “severe dementia.”

As the Los Angeles Times reported, it is unlikely the 69-year-old former adult film star will stand trial on Jan. 17 because of the condition, which involves impaired brain function, including the ability to remember or think.

Jeremy, whose legal name is Ronald Jeremy Hyatt, is expected to be placed in a state-run hospital, according to the outlet.

Last August, he was indicted on more than 30 counts of sexual assault involving 21 alleged victims ranging from ages 15 to 51. The incidents span more than two decades, with some accusations dating back to 1996. He has pleaded not guilty.

In an email obtained by the Times, Los Angeles County Deputy District Attorney Paul Thompson shared that mental health experts called on by both the prosecutors and Jeremy’s legal team determined he has severe dementia and that his condition is genuine.

He may still have to go to trial if his condition improves, but dementia often accelerates and most symptoms worsen over time, according to the Alzheimer’s Association. Thompson wrote that his “prognosis for improvement is not good,” the Times reported.

“If he does not improve, we will not be able to try him for his crimes,” Thompson said in the email. “Because criminal proceedings are suspended as long as he is incompetent, we also cannot get a guilty plea from him or discuss other measures to get justice for the victims in this case.”

HuffPost has reached out to the Los Angeles County District Attorney’s Office for comment.

Lianne Young, a former British adult film star and one of Jeremy’s accusers, voiced her concerns to The Times about the case becoming “an indication to other predators or viewers of pornography that they can get away with such crimes.”

Another one of Jeremy’s accusers, who was 15 years old at the time she alleges he attacked her, previously testified on the stand that the former star had forcibly penetrated her with his finger during a rave in June 2004.

“I was just shocked and frozen pretty much,” she testified, telling the court that she tried to push him away and was unable to do so. “It all happened so fast. He’s a lot stronger and bigger than me.”

If you or someone you know has been sexually assaulted, please reach out to the National Sexual Assault Hotline at 1-800-656-HOPE (4673) or go to rainn.org for support and resources.