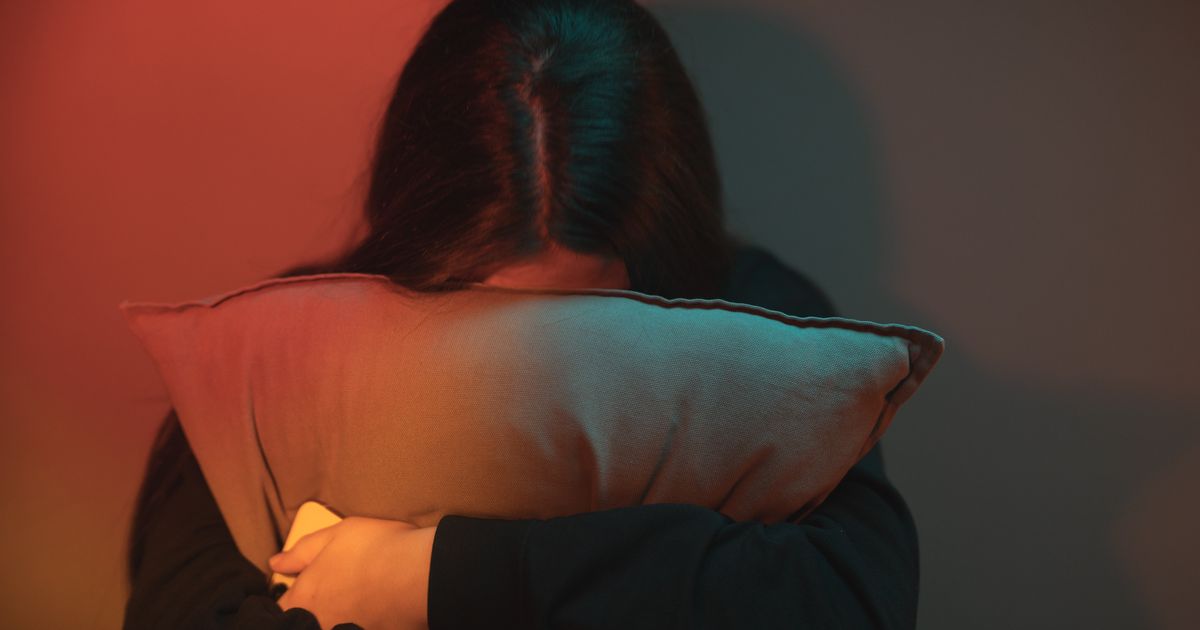 SEATTLE (AP) — The public school district in Seattle has filed a novel lawsuit against the tech giants behind TikTok, Instagram, Facebook, YouTube and Snapchat, seeking to hold them accountable for the mental health crisis among youth.

Seattle Public Schools filed the lawsuit Friday in U.S. District Court. The 91-page complaint says the social media companies have created a public nuisance by targeting their products to children.

It blames them for worsening mental health and behavioral disorders including anxiety, depression, disordered eating and cyberbullying; making it more difficult to educate students; and forcing schools to take steps such as hiring additional mental health professionals, developing lesson plans about the effects of social media, and providing additional training to teachers.

“Defendants have successfully exploited the vulnerable brains of youth, hooking tens of millions of students across the country into positive feedback loops of excessive use and abuse of Defendants’ social media platforms,” the complaint said. “Worse, the content Defendants curate and direct to youth is too often harmful and exploitive ….”

Meta, Google, Snap and TikTok did not immediately respond to requests for comment Saturday.

While federal law — Section 230 of the Communications Decency Act — helps protect online companies from liability arising from what third-party users post on their platforms, the lawsuit argues that provision does not protect the tech giants’ behavior in this case.

While hundreds of families are pursuing lawsuits against the companies over harms they allege their children have suffered from social media, it’s not clear if any other school districts have filed a complaint like Seattle’s.

Internal studies revealed by Facebook whistleblower Frances Haugen in 2021 showed that the company knew that Instagram negatively affected teenagers by harming their body image and making eating disorders and thoughts of suicide worse. She alleged that the platform prioritized profits over safety and hid its own research from investors and the public.

“Plaintiff is not alleging Defendants are liable for what third-parties have said on Defendants’ platforms but, rather, for Defendants’ own conduct,” the lawsuit said. “Defendants affirmatively recommend and promote harmful content to youth, such as pro-anorexia and eating disorder content.”

The lawsuit says that from 2009 to 2019, there was on average a 30% increase in the number of Seattle Public Schools students who reported feeling “so sad or hopeless almost every day for two weeks or more in a row” that they stopped doing some typical activities.

The school district is asking the court to order the companies to stop creating the public nuisance, to award damages, and to pay for prevention education and treatment for excessive and problematic use of social media.