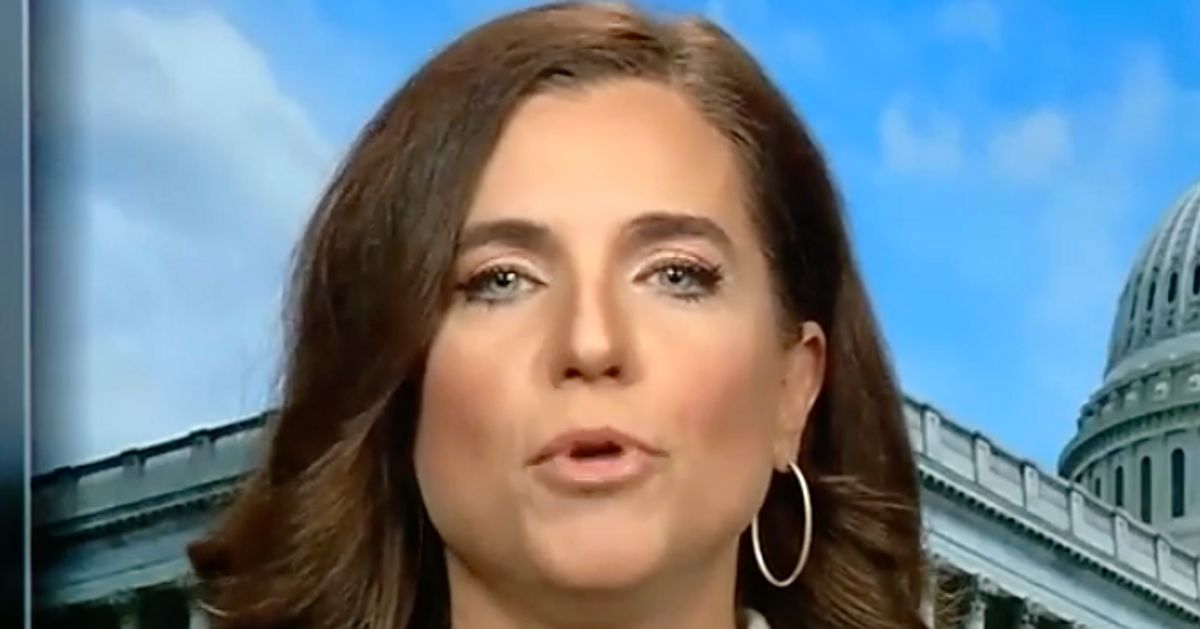 In an interview on CBS News’ “Face the Nation” on Sunday, Mace called out Rep. Matt Gaetz (R-Fla.) in particular when asked how she was going to work with this extremist contingent in her party. (See the video below.)

“What you saw last week was a constitutional process diminished by those kinds of political actions. … I have as many independents and Democrats as I have Republicans in my district. I have to represent everybody. I am concerned that commonsense legislation will not get through to get a vote on the floor.”

Later in the interview, Mace chimed in on resume-faking Rep. George Santos (R-N.Y.), telling Brennan it’s “very difficult to work with anyone who cannot be trusted.”

“It is very clear his entire resume and life was manufactured,” she said.