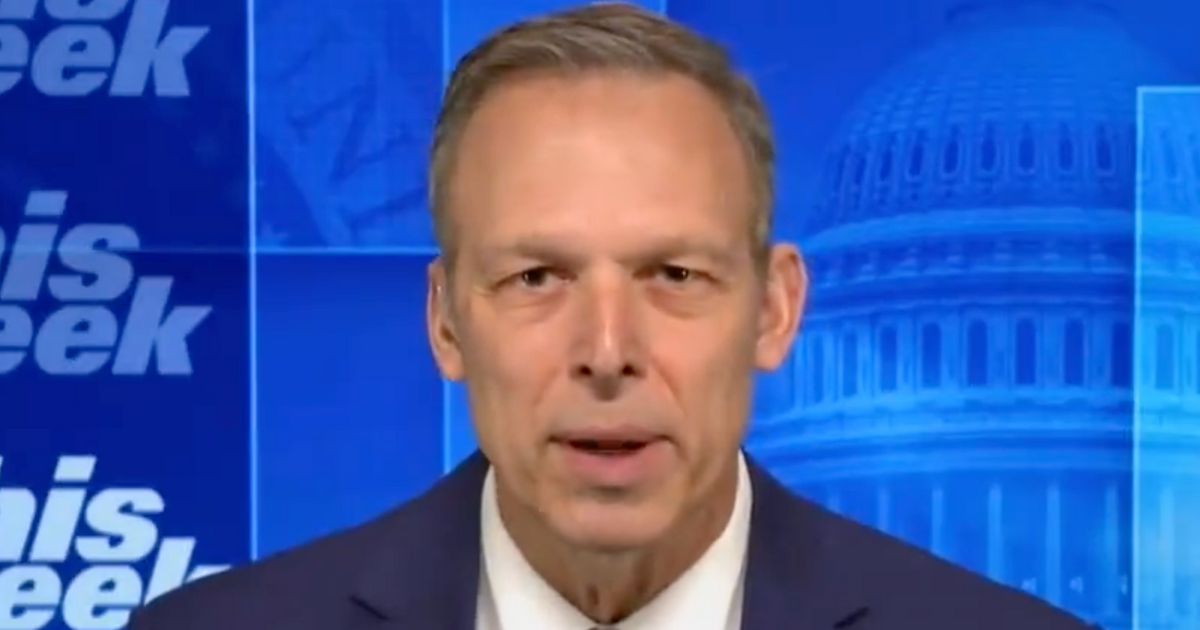 Perry brushed aside conflict-of-interest questions from “This Week” host George Stephanopoulos, who asked if he’d recuse himself from any Jan. 6-related committee in the House.

“Why should I be limited?” Perry said. “Why should anybody be limited just because someone has made an accusation? Everybody in America is innocent until proven otherwise.”

Instead of addressing a question about whether investigating a probe that involves him poses a conflict, Perry attempted to grill the host.

“So, should everybody in Congress that disagrees with somebody be barred from doing the oversight and investigative powers that Congress has?” Perry asked.

“I get accused of all kinds of things every single day, as does every member that serves in the public eye. But that doesn’t stop you from doing your job. It is our duty and it is my duty.”

House Speaker Kevin McCarthy (R-Calif.) told the Jan. 6 select committee in November to preserve its documents, a sign that the new GOP-led House may investigate the Democratic-led committee’s probe into Trump’s plot to overturn his 2020 election defeat.

Republicans are set to vote this week on a rules package that could spawn a judiciary investigative subcommittee: a “Select Subcommittee on the Weaponization of the Federal Government.”

Perry, a staunch Trump ally who aided a scheme to overturn President Joe Biden’s victory in Pennsylvania, had his phone seized in the Justice Department’s probe into the Capitol riot in August. He was one of four House Republicans — including McCarthy — referred to the House ethics committee for defying the Jan. 6 committee’s subpoenas.

Scott Perry on if he’ll participate in House GOP’s investigation of J6 investigators even though his phone was seized as part of J6 investigation: “Why should anybody be limited just because someone has made an accusation? Everybody in America is innocent until proven otherwise.” pic.twitter.com/wE2KzWmuc6