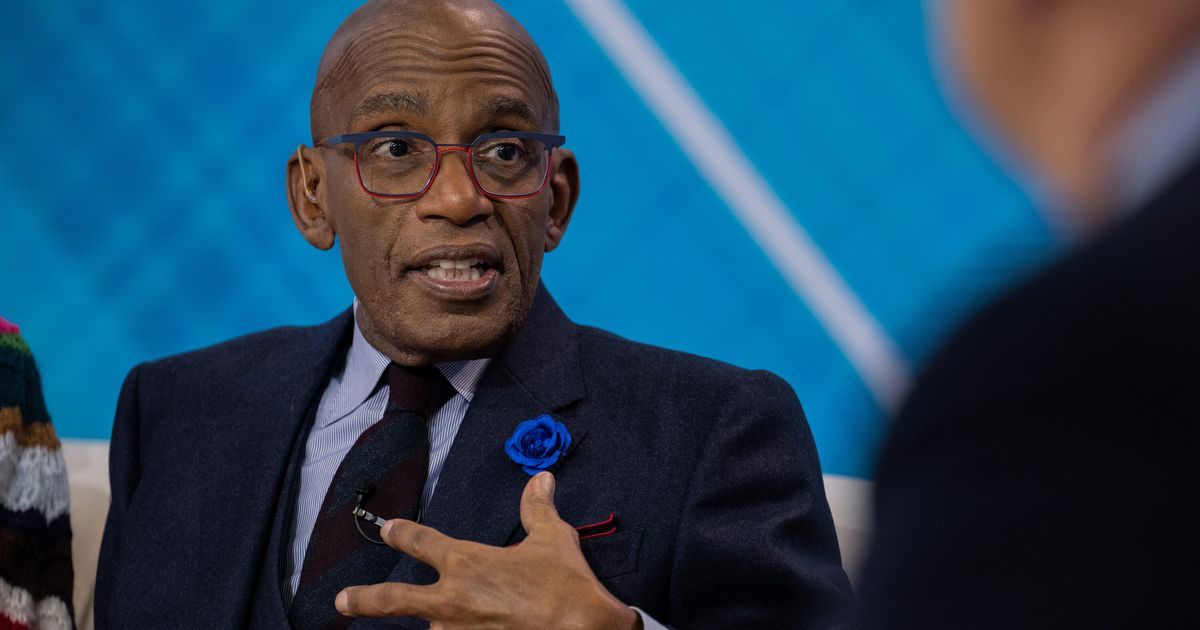 “Today” show weather anchor Al Roker, who returned to work last week after being hospitalized for blood clots, detailed his harrowing medical journey in an interview Wednesday with People.

“Here’s the beauty of it,” Roker told the outlet. “For the most part, I have no idea what happened.”

“It’s Deborah’s narrative in a way, because I was laying in bed,” he added, referring to his wife, ABC News correspondent Deborah Roberts. “And it’s like, ‘OK, yeah, take some more blood. Yeah, give me a scan, whatever you got.’ But Deborah was that rock and would liaison with the doctors.”

Roker was first hospitalized in mid-November with a blood clot in his leg after waking up with stomach pains — and shared on Instagram that some of the coagulated blood cells had traveled to his lungs. He was then treat with anticoagulants.

“I was more scared about the blood clots than anything else,” Roker told People.

Doctors at New York’s Weill Cornell Medical Center then discovered that Roker was bleeding internally, spurring a hold on any more blood thinners. Deemed clinically stable enough to go home for Thanksgiving, Roker was anything but.

After missing his first Macy’s Thanksgiving Day Parade in 27 years and spending the day with his kids, Roker got his bloodwork done and was once again allowed to go home. However, the next day he felt weak due to internal bleeding and was rushed back to the hospital.

“For the past 27 parades, at this moment … we would turn to Al Roker, who’s our ‘Today’ show colleague and our best pal,” said co-host Hoda Kotb during the parade. “But as a lot of you have heard, Al’s recovering and he’s recovering very well.”

Doctors were performing CT scans and MRIs to find the source of Roker’s bleeding. They ended up discovering that the duodenum of his small intestine was ruptured. Doctors performed seven hours of surgery to resection it and remove Roker’s gallbladder.

“Al’s surgeon used the word ‘catastrophic,’” Roberts told the outlet. “That was the clearest declaration of what we were up against.”

Gastroenterologist Dr. Felice Schnoll-Sussman, who heads the Jay Monahan Center for Gastrointestinal Health at the hospital, told People “there were multiple times when things were quite serious” — and that Roker’s crisis was “life-threatening.”

“I have missed you guys so very much,” Roker told his co-hosts on his first day back at work on Jan. 6. “You are my second family, and it’s just great to be back. And I’m wearing pants! Fun, so much fun.”