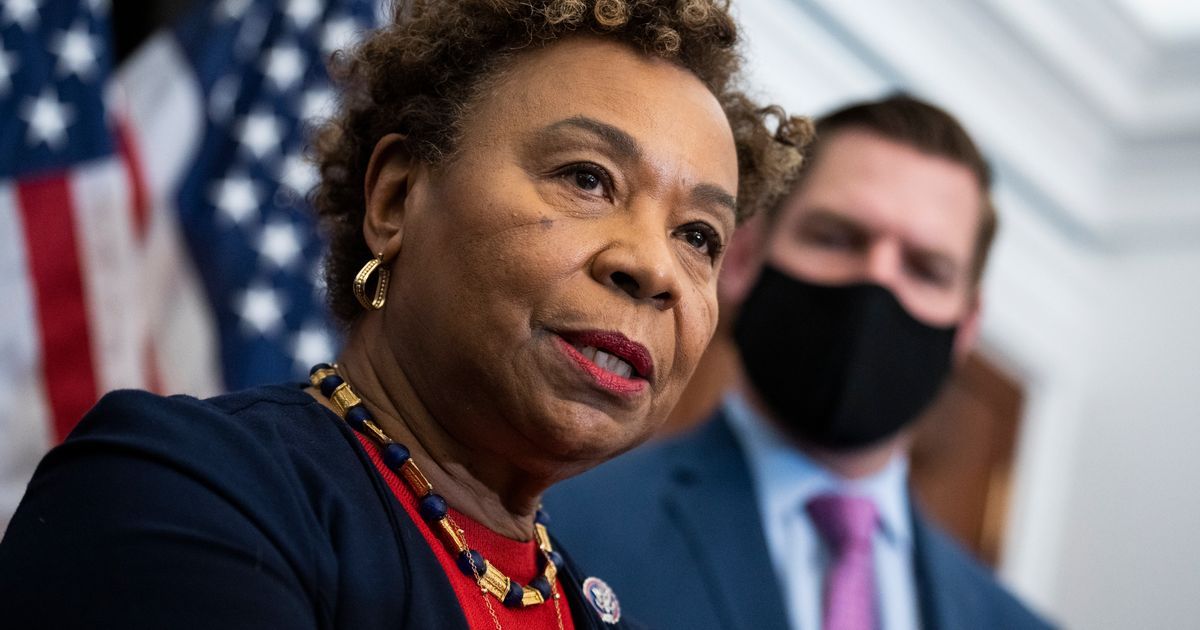 Rep. Barbara Lee (D-Calif.) told her colleagues on Wednesday she intends to run for Senate, a source familiar with the discussions told HuffPost.

Politico first reported that the representative mentioned her plans to run for Senate in 2024 during a closed-door meeting of the Congressional Black Caucus. Lee said she is waiting to make a formal announcement about her candidacy out of respect for Senator Dianne Feinstein, who has yet to say if she’ll run for a sixth term, and the ongoing storms and resulting floods currently plaguing California.

“Right now, in respect to [Sen.] Dianne Feinstein and the floods and what I’m doing, I’m doing my work. And we’ll let them know when I intend to go to the next step. But now’s the time not to talk about that,” she told Politico.

Lee intends to make an official announcement “when it’s appropriate,” but has already spoken to Feinstein about her intention to run, The Washington Post reports.

News of Lee’s plans to run for Senate emerged a day after Rep. Katie Porter (D-Calif) announced her candidacy. Rep. Adam Schiff (D-Calif.) has also hinted at a run. Meanwhile, Feinstein said Tuesday that “everyone is of course welcome to throw their hat in the ring” and that she’d make an announcement about her electoral future “at the appropriate time.”

Lee represents Oakland and Berkeley and has served in the House of Representatives for over two decades. Gov. Gavin Newsom (D) reportedly considered Lee to replace Kamala Harris in the Senate in 2020 but opted for California elections chief Alex Padilla instead.