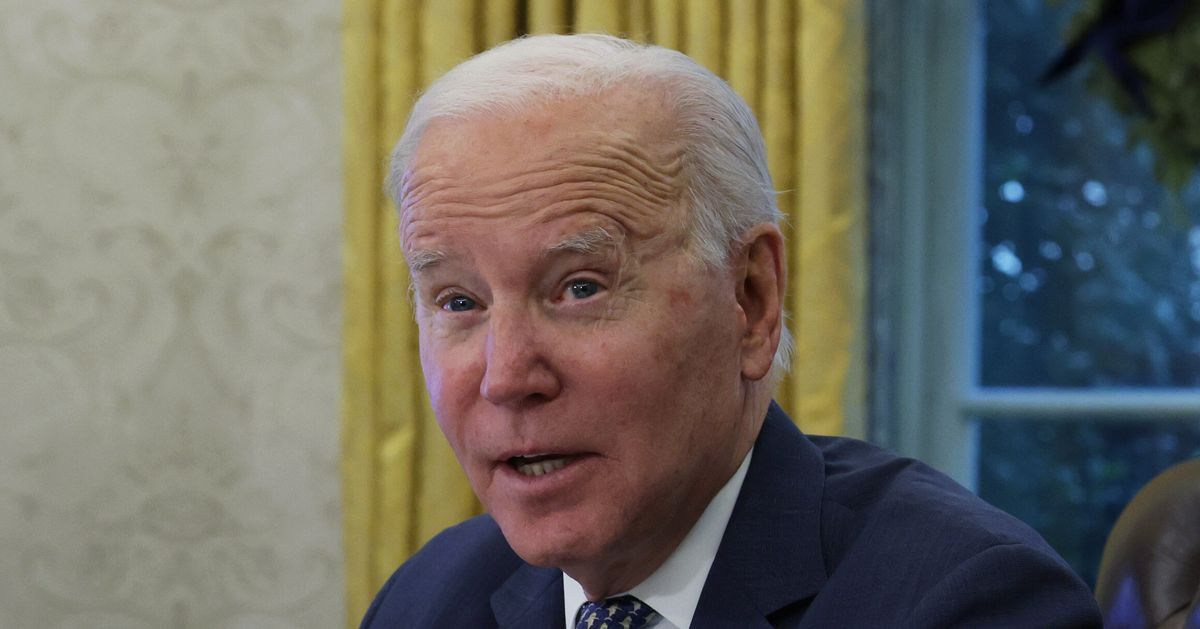 Aides to President Joe Biden found more classified documents dating to his days serving as vice president in a second location, according to multiple reports.

NBC News first reported Wednesday that aides to the president have been searching for any additional classified material after an initial batch of files were found in November, sifting through locations Biden used after he left the Obama administration. It’s unclear where the latest documents were found, how many there were or what information they contained.

The reports come just days after the White House said Biden’s personal attorneys found a small number of classified files at a private office last year that dated from his tenure as vice president. Those documents were found in a locked closet at a think tank in Washington, D.C., that Biden used for several years from 2017 to 2020.

The president’s lawyers notified the National Archives of their findings the same day and turned over the documents a day later. The White House said the Justice Department would review the episode, adding it was “cooperating” with the agency.

Biden said after the first report that he was “surprised” when he first learned there were classified files in a former office.

“After I was briefed about the discovery, I was surprised to learn that there are any government records that were taken to that office,” Biden told reporters Tuesday. “But I don’t know what’s in the documents.”

Republicans have seized on the news, including former President Donald Trump, who is under investigation for absconding to his Florida estate with boxes of classified information. Trump, however, has not noted that he resisted attempts to return those documents when the National Archives demanded them, or that investigators later found out he had even more stashed at his Mar-a-Lago compound in Palm Beach, Florida.

Richard Sauber, special counsel to the president, suggested Monday the ongoing matter was different, saying the initial batch of documents the president’s lawyers discovered “were not the subject of any previous request or inquiry by the archives.”

“Since that discovery, the president’s personal attorneys have cooperated with the archives and the Department of Justice in a process to ensure that any Obama-Biden administration documents are appropriately in the possession of the archives,” Sauber said in a statement this week.