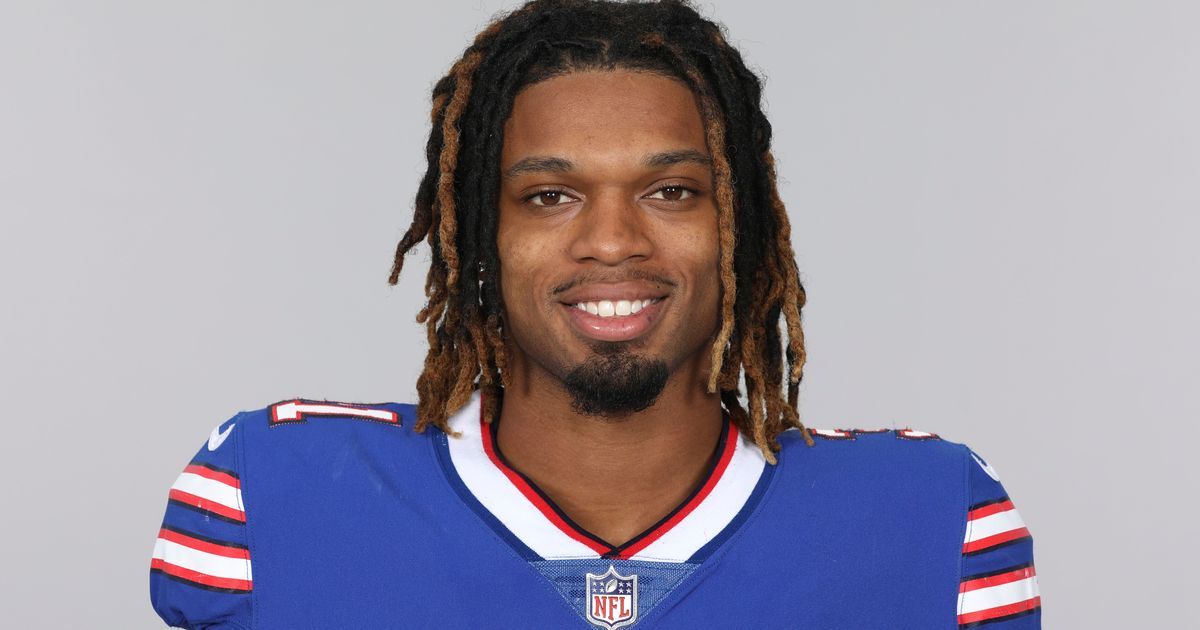 ORCHARD PARK, N.Y. (AP) — Bills safety Damar Hamlin was released from a Buffalo hospital on Wednesday, more than a week after he went into cardiac arrest and had to be resuscitated during a game at Cincinnati, after his doctors said they completed a series of tests.

A news release from the Bills quoted Dr. Jamie Nadler as saying: “We have completed a series of tests and evaluation and in consultation with the team physicians, we are confident that Damar can be safely discharged.” Nadler said Hamlin will continue his rehabilitation with the Bills.

Hamlin is going home after spending two days undergoing tests at Buffalo General Medical Center. He was transferred to Buffalo after spending last week at the University of Cincinnati Medical Center, where the 24-year-old from the Pittsburgh area experienced what doctors called “a remarkable recovery.”

Hamlin collapsed on the field after being struck in the chest by Bengals receiver Tee Higgins while making what appeared to be a routine tackle during the first quarter of Buffalo’s since-canceled game at Cincinnati on Jan. 2.

He spent the first two days in hospital under sedation. He was awakened and able to grip people’s hands at his bedside, and eventually taken off a ventilator and able to address his teammates on Friday.