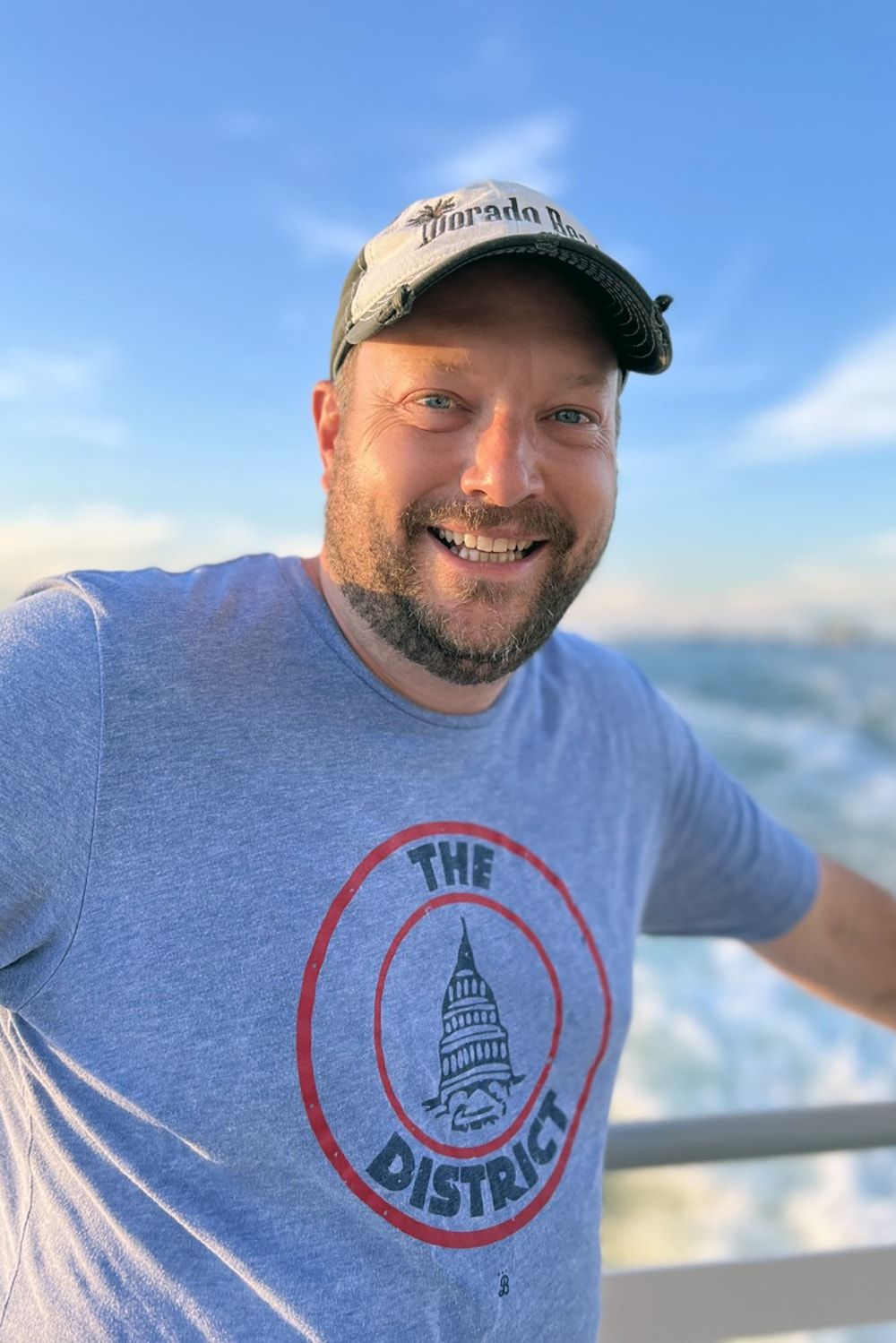 Blake Hounshell, a political journalist who combined intellectual heft with the urgency of digital news at Foreign Policy magazine, Politico and the New York Times, died Jan. 10 in Washington. He was 44.

His death is being investigated as a possible suicide, D.C. police said. He was battling depression, according to a family statement.

Mr. Hounshell took a nontraditional path to journalism, joining Foreign Policy magazine in 2006 after working at a human rights and democracy think tank in Cairo and studying Arabic.

With a keen understanding and appreciation for the right-here-right-now rhythms of the internet, Mr. Hounshell, as managing editor, became a key figure in transforming the print publication into one of the first successful daily online magazines.

“It seemed as if he had been born inside the internet,” said Susan Glasser, a New Yorker staff writer who was then the magazine’s editor in chief. “He had an understanding of the news cycle and a desire and willingness to live inside of it.”

Mr. Hounshell, a prodigious reader, was more than a speed merchant.

“He was the person who if you said, ‘Okay, a revolution has broken out in Mali,’ then he would say: ‘That’s interesting. We ought to get in touch with so-and-so, who just wrote a fantastic new book on Mali,’” Glasser said. “He was just the perfect internet-era creature. He had the viral instincts of BuzzFeed, but married to the most incredible intellect you ever saw.”

In 2011, Mr. Hounshell was a finalist for the Livingston Award, awarded to journalists under 35, for his coverage of the Arab Spring, which he live-tweeted from Cairo’s Tahir Square. Two years later, Politico hired him and Glasser to start a magazine. He fit right in with Politico’s scoop culture, even installing a red police siren to signal when reporters broke news.

Though he could initially come across as gruff and curmudgeonly, Mr. Hounshell was a mentor to many young journalists.

Ruby Cramer, a Washington Post political reporter who worked with Mr. Hounshell at Politico, told Playbook, the outlet’s daily newsletter, that “working with Blake meant that his obsessions became yours, yours became his, and then you were down the rabbit hole together.”

“Most of all,” she added, “he shared his belief that you, his colleagues and the writers he mentored, were capable of something special.”

Mr. Hounshell joined the Times in 2021 to lead its “On Politics” newsletter.

“He brings long, valuable experience in achieving the right combination of content, form, tone and style to engage a discriminating, busy digital readership,” the announcement of his hiring said.

Bernard Blakeman Hounshell was born in Pomona, Calif., on Sept. 4, 1978. He grew up in Newark, Del., and then Pittsburgh. He studied political science at Yale University, graduating in 2002.

While living in Cairo, Mr. Hounshell met Sandy Choi, a violinist who now works for the DC Youth Orchestra Program. They married in 2008.

In addition to his wife, survivors include their two children, David and Astrid; his parents, David Hounshell and Nancy Eddy of Pittsburgh; and a brother and sister.

Many of the remembrances journalists shared about Mr. Hounshell described the intensity he brought to every pursuit, journalistic and otherwise.

Peter Hermann contributed to this report.