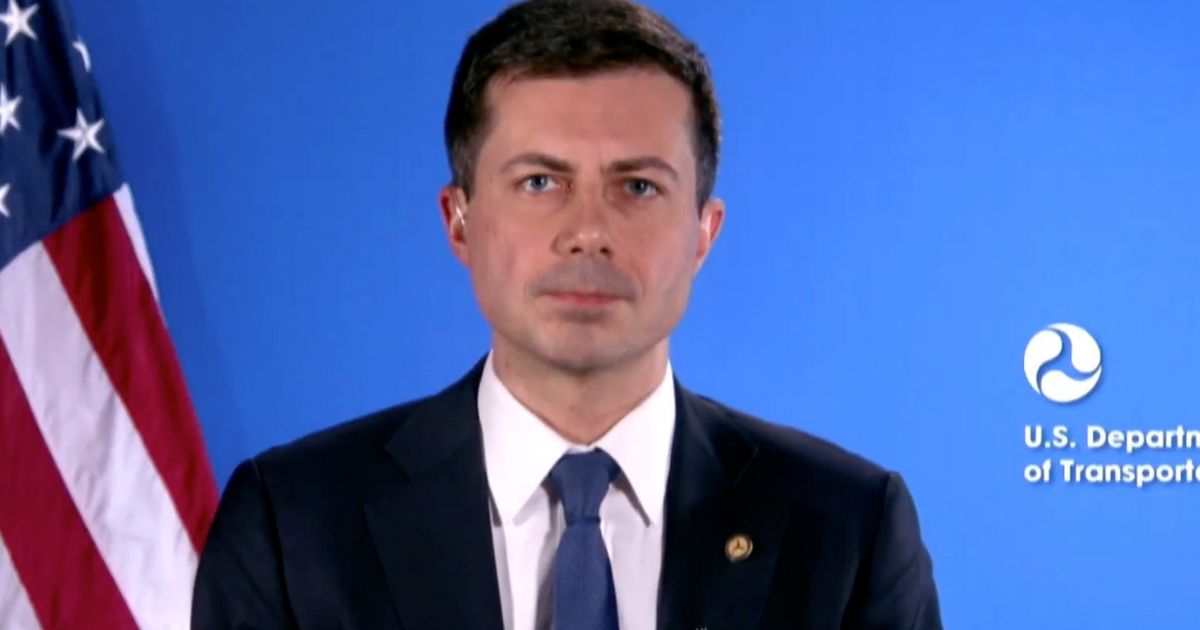 “There is no direct indication of any kind of external or nefarious activity, but we are not yet prepared to rule that out,” he said in an interview with MSNBC.

Buttigieg said the Federal Aviation Administration is continuing to investigate the issue, which occurred in its Notice to Air Missions system. NOTAM provides safety information to flight crews ahead of takeoff.

Safety messages that were sent to pilots overnight contained “irregularities,” leading to the order of a ground stoppage out of an “abundance of caution,” Buttigieg said in a separate interview with CNN.

“Glitches or complications happen all the time, but we can’t allow them to ever lead to this level of disruption,” he told MSNBC.

The NOTAM system has been used for “many years” by the U.S. to manage airspace, Buttigieg said. It is constantly updated and upgraded, but one of the questions he said he has raised to the FAA is how this level of disruption is possible.

The White House also said that no evidence so far suggests a cyberattack was responsible for the system failure, but added that a full investigation has been ordered.